Claim: Woman given 'chemical restraint' to trick her into COVID shot 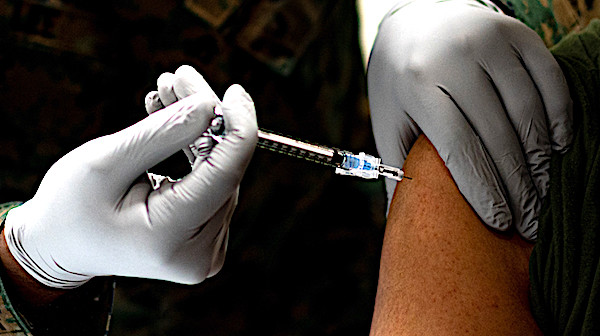 A health-care worker who formerly worked at an extended-care facility in Issaquah, Washington, has come forward with a claim that a patient was given a “chemical restraint” to get her to take the COVID vaccine, and she died that night.

The charges are just some of the allegations that also include forged signatures on records, understaffing and more, made by whistleblowers Cassandra Renner and Jonathan Schlect about an Aegis Living facility where they used to work.

The concerns came in an interview with Project Veritas:

“I don’t think that the neglect is coming directly from the care managers, as much as it is coming from the facility making the choice to be short-staffed,” Renner reported. “We can probably, on a good day, get about 50% of what these people are paying for done.”

Renner documented being told by a director to sign that chores for patients were completed, even if they weren’t. Also, she said, “I had found out that my signature had been forged multiple times. Someone signed for me to claim that I had completed a service that I specifically did not sign because it was not completed.”

Schlect reported being told to forge signatures or be out of compliance with his job.

“If there’s not a signature there [on the document] then that means you didn’t do the service. If I knew who worked that day, then I might jot in an initial because I’m kind of saving their a—-too. You know?” she said.