Christian preacher cited over COVID lockdown, then charges are tossed 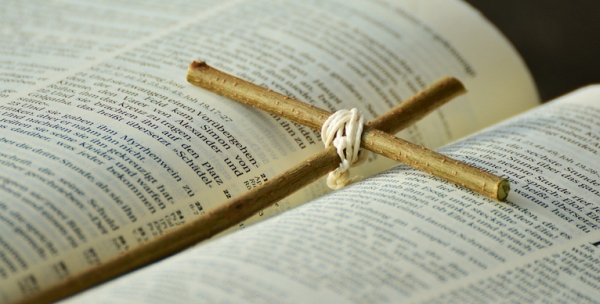 The Christian Legal Center in the United Kingdom has announced that the case against a Christian preacher – described as the first minister to fall afoul of coronavirus mandates during a lockdown there – has been dropped.

“The coronavirus regulations required society to willingly surrender basic freedoms,” explained Andrea Williams, chief of the center, “Many courageous Christians, seeing the danger in the laws, simply refused to close down their outreach Christian ministries and stop help people.”

For that, he said, they have been punished.

The case involving Mike Overd, 56, developed because he has run a ministry in Taunton town center for years, and preaches and offers prayer and Bibles, an outreach he continued even when churches nearby were closed.

Police officers from Avon and Somerset soon confronted him, demanding that he go home.

He responded to them with his plans for social distancing, and warned them they were “banning Christian workers from coming to help people.”

Officers then packed up his Bibles, removed him from the area and fined him.

In fact, his efforts provided very low risk of COVID-19 transmission, as it was outdoors.

It was the Crown Prosecution Service that eventually said the case needed to be dropped.

Williams explained, “Mike is one of many Christian preachers and outreach workers who have been intimidated and fined during this crisis, but who have ultimately been vindicated and told they have not done anything wrong.”

Williams said, “Christian street preachers are now being arrested every month in the U.K. for preaching the gospel. This is a phenomenon in our history unique only to the 21st century. The powers given to the police during this time have set a dangerous precedent, which are continuing to have a ripple effect despite a return to relative normality.”

The center explained that Overd had been set to appear at Weston Super-Mere Magistrates court but his lawyers argued he was on the streets for the purposes of “voluntary or charitable services,” and the regulations were “disproportionate and constituted an unreasonable interference with Mr. Overd’s rights under European law.”

Overd said, “Looking back to the start of the pandemic, I knew that something was not right with the power the police had been given by the government. It did not sit right with me sitting at home and not going out to preach when people were in need.”

He added, “It was always wrong for Christian ministries and churches to be shut down at such a moment of need. Never in our history have so many Christians that sought to support the most vulnerable in our communities been treated so badly by the authorities.”