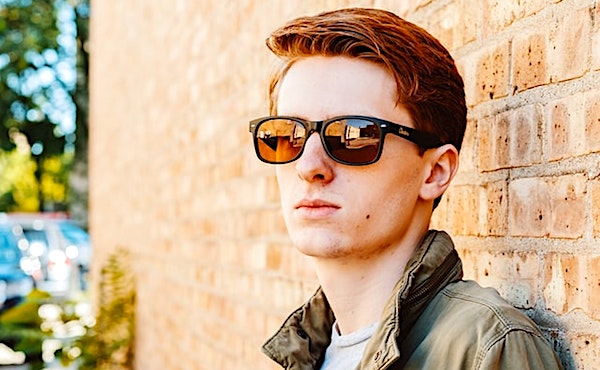 CDC data shows the Millennial generation suffered a “Vietnam War event,” with more than 61,000 excess deaths in that age group in the second half of 2021, according to an analysis by a former Wall Street executive who made a career of crunching numbers to make big-dollar investment decisions.

Edward Dowd, who was a portfolio manager for the multinational investment firm BlackRock, posted the results of an analysis he did with an insurance industry expert on the social media platform Gettr.

In an interview Thursday with Steve Bannon on “War Room,” he said that what they found was “shocking.”

The Millennials, about ages 25 to 40, experienced an 84% increase in excess mortality in the fall, he said, describing it as the “worst-ever excess mortality, I think, in history.” 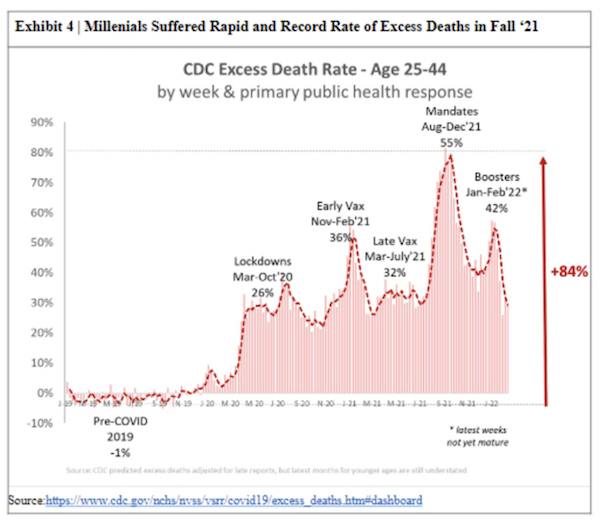 It was the highest increase in excess deaths of any age group last year, seven times higher than the Silent Generation, those who are older than 85.

And the increase coincided with the vaccine mandates and the approval of the booster shots.

“Basically, Millennials experienced a Vietnam War in the second half of 2021,” Dowd said, noting 58,000 people died in the conflict.

He said the insurance expert with whom he worked is presenting the data to a financial group and will eventually reveal his identity. And a senior chief risk officer also has reached out to him, which he described as just the beginning.

“If you’re on Wall Street and you still think Pfizer and Moderna are good buys, I’ve got news for you: There’s some catalysts coming that are probably not going to be good for holding those stocks,” he said.

Dowd said he also had examined the Pfizer clinical trial data provided by whistleblower Brook Jackson, concluding it, and the fact that Pfizer has tried to hide it, point to “clinical fraud.”