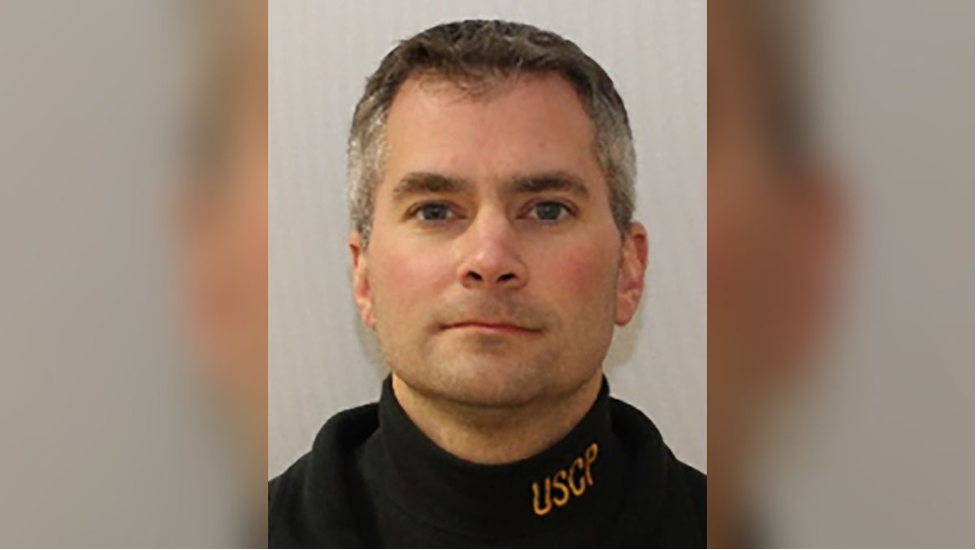 A Capitol Hill police officer was not killed on Jan. 6 at the US Capitol by someone using a fire extinguisher as a blunt instrument.  It was a lie, reported by the New York Times using two anonymous “law enforcement” sources and now the “Grey Lady” has retracted the guts of the inflammatory story, now stating, “New information has emerged regarding the death of the Capitol Police officer Brian Sicknick that questions the initial cause of his death provided by officials close to the Capitol Police.”

The tragic death of Brian Sicknick was one of the primary drivers in the Democrats’ impeachment proceedings against President Trump and is being used as the rationale for a crackdown on groups that the left has targeted by the suddenly engaged Department of Homeland Security.  And the only three parts of the story which seems to be true are that Brian Sicknick was a Capitol police officer, he was at or around the Capitol on Jan. 6 and tragically he died from causes unknown on Jan. 8, 2021.

What has become clear is that he did not have trauma to his head, and he reportedly texted with his brother that he was okay after the Capitol was brought under control.

It is known that sympathetic stories about the shooting inside the Capitol Building of Ashli Babbitt were circulating on Jan. 7, and media’s overall narrative was being dispelled at the time when the big lie reported by the New York Times changed everything.

This is not to excuse any of the actions of those who invaded the Capitol Building, but it is important to recognize that one of the agreed upon facts of the events of the day, including a funeral in the Capitol honoring the fallen officer was not only not true, but was clearly concocted to drive a messaging narrative that has underwritten the national perception of the events of that day.

Doctors, medical examiners and other emergency personnel had to know that Officer Sicknick did not die in the manner that was reported, yet they all remained silent for over a month, allowing the dangerous lie to imbed itself into the American consciousness.

A FoxNews report on Feb. 6, quoted the Metropolitan DC Police Chief Robert Contee on the autopsy process, “… speaking vaguely, (Contee) also suggested Sicknick’s injuries may not have been immediately visible. “That determination is made by the Office of the Chief Medical Examiner, so MPD’s role in that is to make sure that the medical examiner has all of the evidence they need to make that determination.”

It doesn’t require fictional NCIS crime coroner genius Donald ‘Ducky’ Mallard to determine if the Officer got hit in the head or not. Yet the DC Medical Examiner has chosen to allow the false fire extinguisher story to remain unchallenged and used for political purposes.

Faced with an impeachment of the President and subsequent trial, it wasn’t until Friday, February 12, when the President’s defense team was making their case that the New York Times finally began to back away from their story.  It is being said on Capitol Hill that one of the reasons House managers ended their demand for witnesses was that the real facts would be brought out surrounding the Officer’s death, destroying one of the key prosecution narratives.

None of the above should in any way disparage the memory of Officer Brian Sicknick, but it does accentuate the simple point that it is almost impossible to believe anything the multi-national media feeds you.  After two impeachments based upon fake anonymous sources, manipulated evidence and a breathtaking dishonesty by law enforcement, prosecutors, the media and the elected establishment from both political parties, truth has become more elusive than ever.

While the big lie(s) that have been told over the past five years about Trump supporters are being used as justification for federal round ups of those who dare oppose the regime that has gained power in D.C., it becomes more important than ever that truth be told and heard.

The good news is that about six weeks after the Big Tech takedown of free speech site Parler.com, that platform which allows points of view without ideological bias is back up and running.

Now it is up to those of us who have the truth to tell it without fear.

This post, Capitol Hill police officer Brian Sicknick was not killed by a fire extinguisher as New York Times withdraws report, was originally published on The Daily Torch and is republished here with permission. Please support their efforts.