Can We Save Our College Students from the Woke Left? 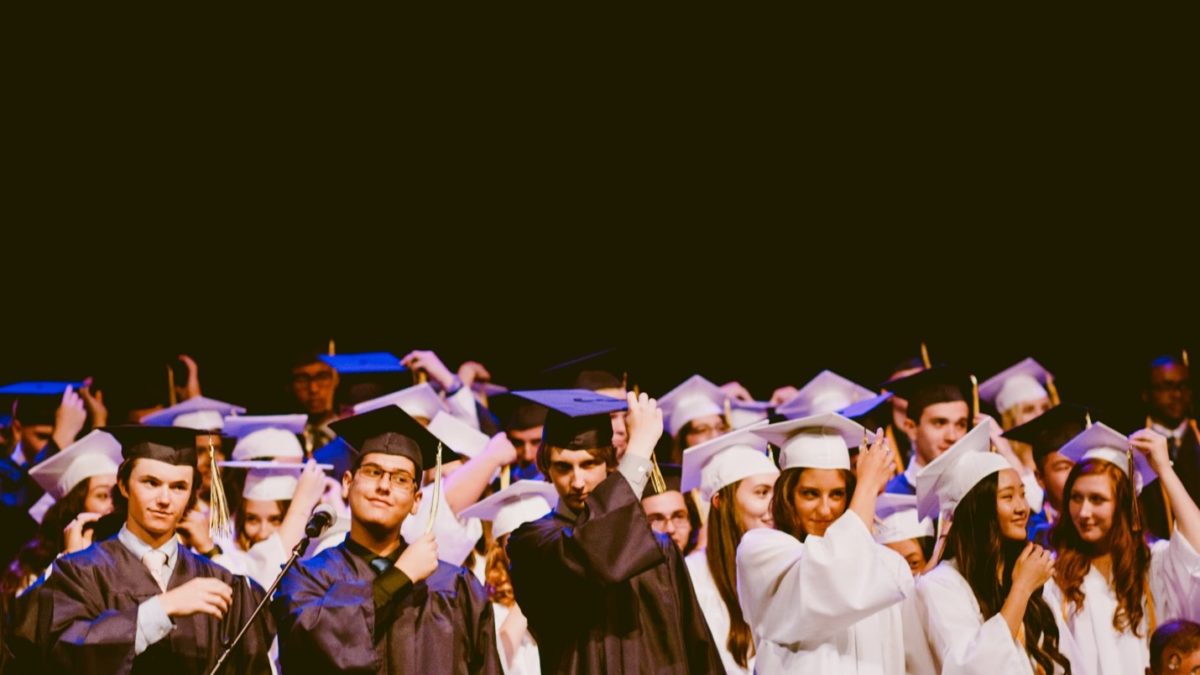 “We need to have roadblocks to Leftism on college campuses. These students are so far gone to the left once they’re adults and have real jobs in business, that it’s almost too late at that point to change them.”

Recent college graduate Davis Soderberg of St. Louis, MO is sounding the alarm about the extent to which the Left has a stranglehold on college campuses across the country.

“If you were to go to walk into any college classroom, you could quickly spot the liberals and the conservative students,” explained Soderberg, a recent graduate of George Mason University in Virginia. “The liberals are always the most outspoken because they know their viewpoint is protected and is always favored. It was favored by other classmates and the professors, which is really scary because students look to the professor as sort of a higher being.”

Soderberg is now an associate for the Free Enterprise Project at the National Center for Public Policy Research where in a recent article, An Escape Route From The Liberal Campus Mousetrap, he explored policy solutions to stop the spread of socialism on college campuses.

“We need to have roadblocks to Leftism on college campuses,” Soderberg explained. “These students are so far gone to the Left once they’re adults and have real jobs in business, that it’s almost too late at that point to change them.”

Soderberg says the liberal indoctrination can be subtle and many students may not even realize it’s happening. He described one class in which the professor shared a slide show entitled, “The four biggest problems facing American society.” Listed were income inequality, universal health care, racial inequality, and a lack of diversity in corporate makeups in corporate boardrooms.

“And I’m sitting there like, so you just decided what the four biggest problems were for us,” remembered Soderberg. “And then he says, ‘Okay, everyone, let’s discuss.’ This guy is basically acting as if he has a truth from above and knows what’s the best way to solve societal problems. All the students are taking notes as if it an undeniable truth. And then the kids take that out into the real world as if there’s no argument against it. And that is a big problem.”

Soderberg believes a large reason his generation is embracing leftist policies is because they don’t take the time to fully consider the long-term consequences of policy proposals.

“They see free college, they see universal health care, they see AOC [Rep. Alexandria Ocasio-Cortez] calling for $25 minimum wages and in their head that sounds awesome,” he said. “But they are only seeing that headline, they’re only seeing that talking point. And they don’t read into the unintended consequences of these policies.

Soderberg remembers thinking when he entered college, that he “had been thrown into a woke-indoctrination machine with a pre-determined agenda by which students were meant to be hypnotized.”

In his search for a way out of the “liberal campus mousetrap,” Soderberg found a recent report by the National Association of Scholars. Freedom to Learn provides a guideline of 40 detailed suggestions for legislative reforms. In particular, Freedom to Learn calls on Congress to strengthen protections for students, to develop a detailed intellectual freedom charter, and to reform civics education.

Soderberg said it can be hard for conservative students to fight back against the dominant liberal culture on campuses. “You have so many other things to focus on, you ask yourself, ‘Is it really worth it for me to dive into a deep discussion and go against the liberal mob?’ There is a real fear that the mob is going to come after you and revert to name calling, calling you bigoted or racist or close minded.

“One of my biggest regrets is not doing more. Because when I look back on it now, it’s like I just I let those students get away too easily,” Soderberg explained.

“If I could talk to a college conservative my advice to them would be to speak and let your voice be heard. Come prepared. Know the policies that you support. It’s a tough ask. But this generation will be remembered if they stand strong in this fight.”

This post, Can We Save Our College Students from the Woke Left?, was originally published on The Daily Torch and is republished here with permission. Please support their efforts.