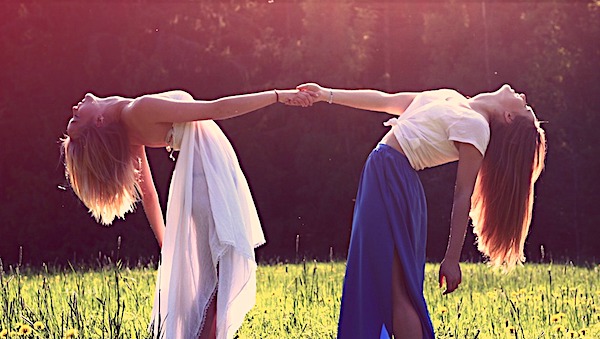 It’s a court fight, like many others across the nation right now, that pits a family running their business in alignment with their Christian faith against LGBT activists who want to force them to violate that faith.

But now the court, in Michigan, has been caught soliciting advice on how to formulate its decision from ONLY pro-LGBT advocates.

The dispute has arisen in the case involving Rouch World, a venue whose owners respectfully declined to host a same-sex wedding at their facility because of their sincerely held religious beliefs.

Two women then were refunded their deposit and decided to hold their ceremony elsewhere, and filed a discrimination complaint against the facility. The legal action arose when Rouch World sought an injunction to stop the Michigan Department of Civil Rights from investigating, as the state’s Court of Claims decided the non-discrimination requirements “did not include a prohibition based on sexual orientation.”

The current issue arose because the Michigan Supreme Court granted a special request from state officials to bypass the regular judicial system process to hear the case directly.

Then the justices on the court issued a special invitation to a long list of organizations to offer advice, through friend-of-the-court briefs which also will be accepted by the court without the usual requirement for those groups to request permission to file.

But they are all pro-LGBT activist groups.

Not a single group was invited that has taken the perspective that people are allowed to run their businesses based on their faith – as the Rouch World owners.

Rouch World is represented by the Great Lakes Justice Center, and it has filed a motion with the state Supreme Court to reconsider its order

The center pointed out that previously, Chief Justice Bridget Mary McCormack claimed, “a judge must be an advocate not for any party to a case, but for evenhandedness, an advocate for the rule of law itself. That is why we say that justice is blind.”

The center explained that what would be fair would be for the court now to issue a special invitation for organizations such as Liberty Institute, the Alliance Defending Freedom, the American Center for Law and Justice and others, who have taken a position supporting religious rights, to offer their advice to the court.

“I trust the Supreme Court will fairly review our motion and cure any perception that the court only wants to hear from one side of this case before it makes this important decision,” explained David A. Kallman, senior counsel with the Great Lakes Justice Center.

His motion pointed out that all 14 groups invited by the court “publicly support the political perspective and legal position of the Defendants/Appellants in this case.”

“Specifically, the court only invited briefs amicus curiae from organizations that support one side of the issue being reviewed,” the filing said. “This court did not invite even one organization supporting the legal position of Plaintiffs/Appellees.”

The document points out that the canons of the Michigan Code of Judicial Conduct “require judges and courts to ‘participate in establishing, maintaining, and enforcing, and should personally observe, high standards of conduct so that the integrity and independence of the judiciary may be preserved. A judge should always be aware that the judicial system is for the benefit of the litigant and the public, not the judiciary.’”

Another rule requires judges to “avoid all impropriety and appearance of impropriety.”