Bongino is a Welcome Voice in our Fight for Liberty 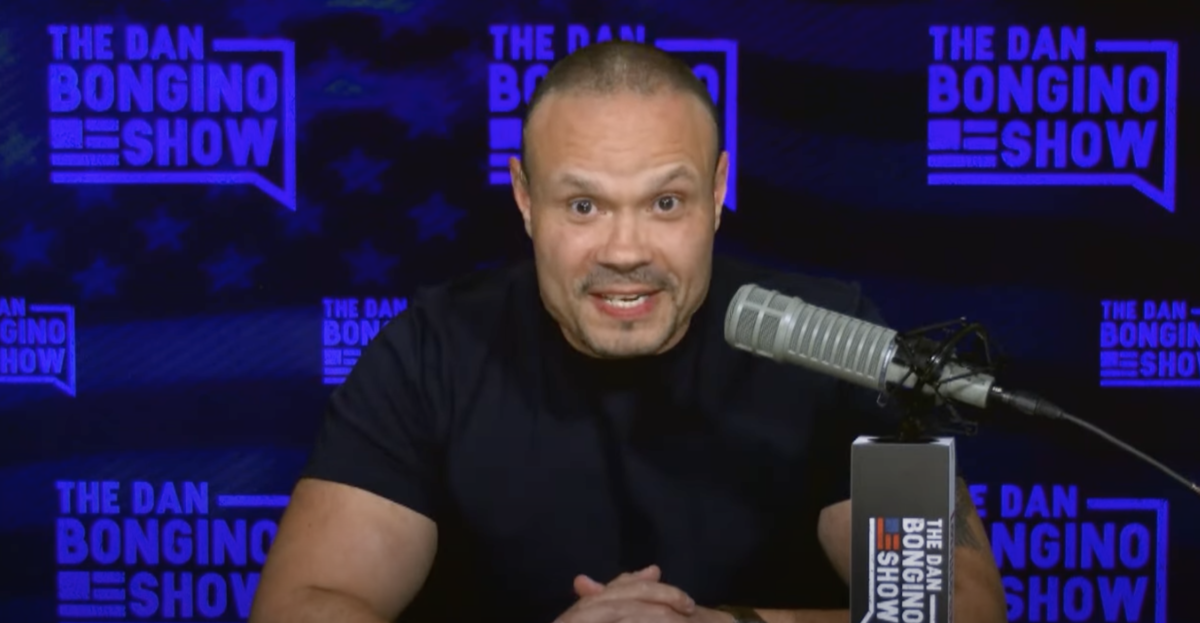 While no one will ever replace Rush Limbaugh, conservative commentator Dan Bongino now fills Limbaugh’s mid-day radio slot in many cities across the country.

Bongino kicked off his new radio show this week by interviewing former President Donald Trump, who gave listeners a glimpse into his thoughts about 2024.

“Well, I’ll tell you what. We are going to make you very happy, and we’re going to do what’s right. And we’ve done a great job for the country, rebuilt our military, and had the greatest economy ever twice,” Trump said when told by Bongino that people were “dying to hear” if he’d make another bid for the White House. “You know, we rebuilt it — then the world collapsed. … Then we built it again, with the stock market was higher than it was even the first time. But we’re going to do the right thing.”

“We’re very proud of what we’ve done, and we’ll let you know at the right time, Dan, but certainly I’m looking at it very seriously,” Trump concluded.

Dan has been a good friend of mine personally and a loyal friend and support of Americans for Limited Government for many years. I’ve watched him work extraordinarily hard to build a national brand for his hard-nosed, common-sense defense of liberty. His success is a triumph for all of us who fight to protect liberty and freedom, and nothing could make me happier. Few people have worked as hard for their “overnight” success as Dan. Dan will provide the kind of fresh perspective that they came to expect from the man behind the Golden EIB microphone.

If you missed Bongino’s debut show, you can find it here at Bongino.com when it is posted.

This post, Bongino is a Welcome Voice in our Fight for Liberty, was originally published on The Daily Torch and is republished here with permission. Please support their efforts.