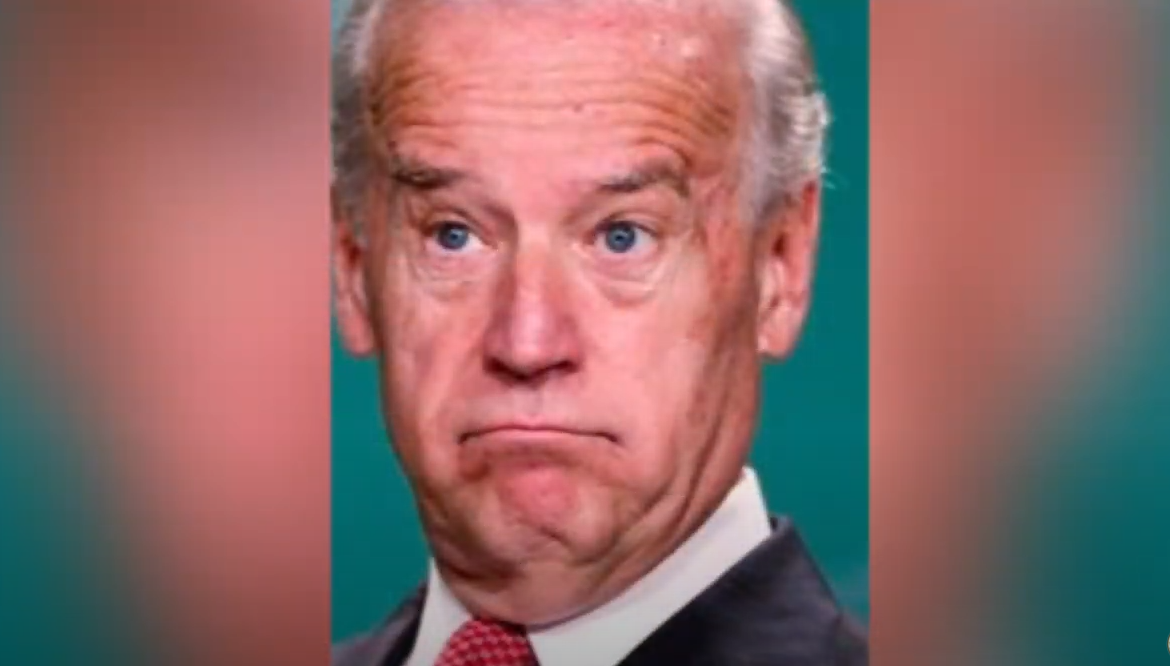 President Joe Biden’s delayed response to the Texas freeze which killed dozens of Americans after the power grid broke down, water pipes burst, people froze in their homes, had no food in their grocery stores, sat through gas lines and watched their crops get destroyed is inexcusable.

It’s been over a week and only now FEMA trucks start rolling!

President George W. Bush was criticized for a delayed Katrina response and for knowing that the levees may overflow in New Orleans.

The world jumped on President Bush for his Katrina response. Yet the world seems to ignore Biden’s Texas freeze response.

Is there a reason for this? Chinese dissident Justin Yu of the Chinese Consolidated Benevolent Association won’t go so far as to say it’s a tactic Biden is using to hold power over people. But he does say many leaders of the past have done so.

Justin Yu said “during the, they used the Ukraine famine to control the people in Ukraine. And when the Communist China took over China in 1953, man created disaster, man create famine to starve people in order to suppress people’s unhappiness about the regime. So 1933, they used it. 1953, they used it. 1957, they used it again. Because people started to resist their control. And, during the Cultural Revolution, they did it again. Using the same kind of technique of starving people, creating disasters in order to control.”

While Biden supporters work to come up with their justification for this disastrous disaster response, we at ALG look at those who voted for him and say — one more time — we told ya’ so!

This post, Biden’s Texas Response: Clueless or Cruel?, was originally published on The Daily Torch and is republished here with permission. Please support their efforts.