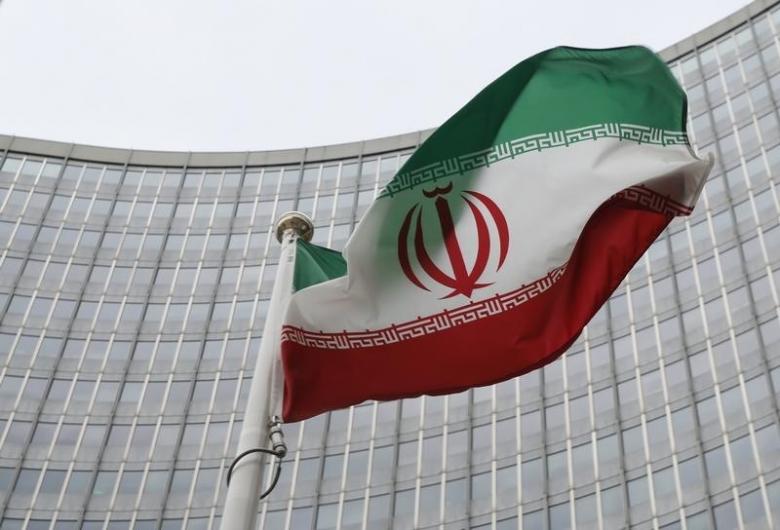 Republicans in Congress are warning Iran that any “deal” the rogue Islamic regime reaches with the Biden administration won’t survive for long.

It’s because the GOP members expect to be in the majority in possibly both the House and Senate as early as following the 2022 elections just a year from now.

The “deal” with Iran is something that was adopted by Barack Obama and purportedly addressed Iran’s attempts to gain nuclear weapons. Actually, at best, it would only delay that.

But America had little leverage in the deal because Obama’s agenda had included lifting sanctions and transferring pallets of cash to Iran.

Because Obama simply made it an “agreement” between his administration and Iran, largely because he was unable to push the deal through the Senate as a treaty, President Donald Trump was able to point out America was getting a bad result and to pull America out.

Joe Biden, since he took office, has insisted on re-entering the deal, which also involved European interests, and recently Democrats from Washington have been meeting with Iran’s foreign minister on the subject.

Now, according to a report in the Free Beacon, Republicans who are involved in their party’s foreign policy stance, are telling Iran that “any nuclear deal” reached with the Biden crowd is “dead on arrival” when the GOP regains the majority in Congress.

The comments came after Biden promised Iran that the U.S. would not, again, withdraw from a deal.

And he promised that “all sanctions relief granted as part of that deal will be permanent,” the report said.

Not so, the GOP leaders told the Free Beacon, as he doesn’t have that power.

Biden’s comments came in a joint statement with Germany, France and the United Kingdom that pledged the U.S. would stay in the nuclear deal permanently, if Tehran meets its obligations.

But since Obama’s deal wasn’t a treaty, and Biden’s deal looks to be headed for the same format, Biden can’t keep that promise, the GOP members said.

“The thugs in Tehran better be on watch: Any sanctions relief pledged by the Biden team is not a foregone conclusion,” Rep. Jim Banks, R-Ind., of the House Armed Services Committee and chair of the Republican Study Committee, told the Free Beacon in an interview.

“President Biden does not have the authority to speak for Congress, and Congress is not bound by an executive agreement,” Wilson said. “The Republican Study Committee has made it clear that when we retake the majority, we will work to reimpose all sanctions on Iran lifted by the Biden administration, whether as part of reentering the failed Iran deal or any other deal with Iran.”

The report explained the GOP focus on Iran “could make the hardline government think twice about reentering an agreement that could be void within a year.”

Rather than lifting sanctions, the GOP actively is pursuing a plan called the Maximum Pressure Act, which already has the support of 109 members of the House.

Banks explained, absent a full treaty agreement adopted by the Senate, an unlikely event given the failure of the earlier deal to obtain that approval, Biden’s pledge is “empty.”

“Congress has the final say over when and how sanctions are lifted or reapplied,” Banks told the Free Beacon. “Biden’s empty pledge cannot belie his administration’s eagerness to give Iran massive sanctions relief in exchange for a worthless nuclear deal, given its sunset clauses, approaching expiration date, in addition to Iran’s irreversible nuclear know-how.”

Sen. Ted Cruz, R-Texas., pointed out that “a future GOP president will tear up any Iran deal that isn’t a treaty.”

A recent report in Real Clear World explained Biden and supporters “have never hidden their contempt for Trump’s policy of maximum pressure on Iran.”

But that report noted with the Biden administration already has had multiple rounds of negotiations with Iran, without results.

“Biden’s team appears to be discovering that leverage is an indispensable part of diplomacy,” the report explained.