Biden threatens American energy while Beijing is waiting in the wings 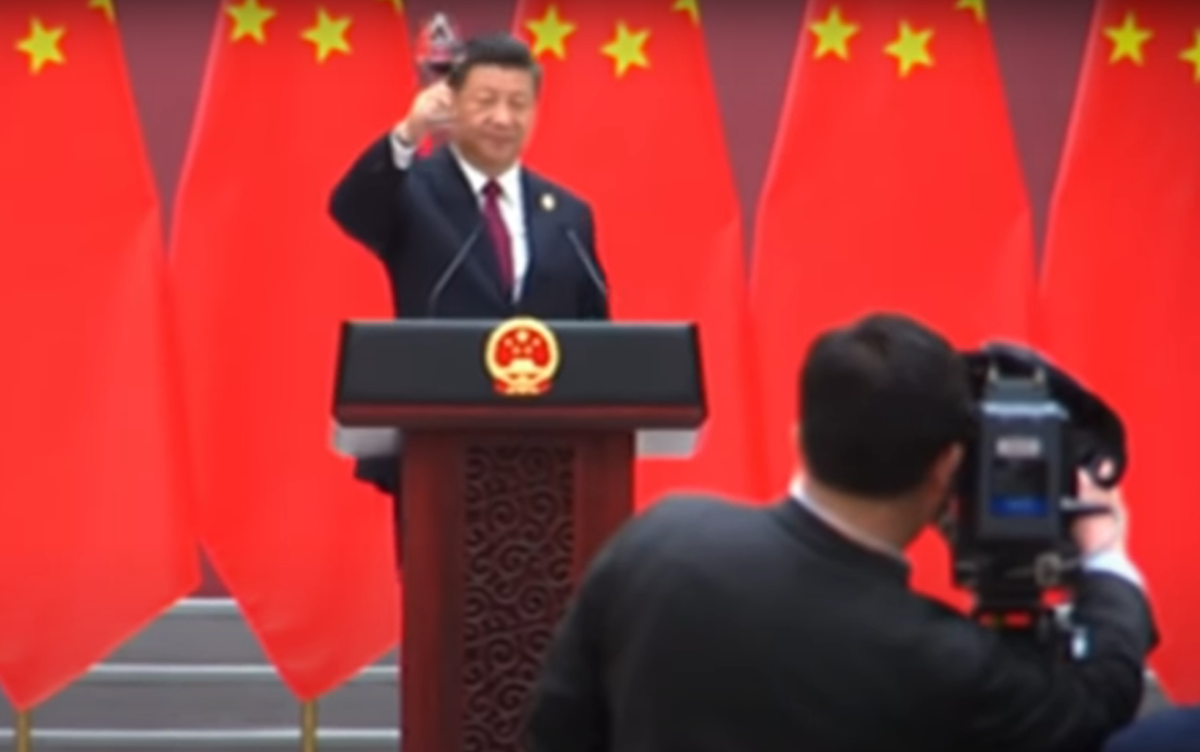 Despite Biden’s claim to be “tough” on China, his actions against American energy are playing right into the Communist Party’s hands.

China’s economy is emerging from the COVID-19 pandemic better than ever while America’s economy looks to regain its footing after an entire year lost. Lockdowns decreased oil demand and forced shutdowns at many American refineries, costing thousands of jobs across the country. China’s refineries are outperforming expectations as the rest of the world looks to recover from the coronavirus crisis. China has overtaken the U.S. in crude oil imports, yet President Biden is attacking America’s energy sector. Biden’s energy policy threatens our nation’s small refinery workers and endangers the competitive edge the United States maintains over China.

President Biden’s attack on the American energy sector is an extreme governmental overreach threatening both good paying jobs and the free market. If these small refineries and their workers disappear, we will suffer skyrocketing energy prices and risk a near total collapse of our economy. Meanwhile China and its communist dictators gather strength and position themselves to replace America as the world’s leader.

American energy jobs are being systematically wiped out by President Biden and his allies. As a former public affairs chief of staff at the Department of Labor, it is incredibly disheartening to see the executive office take such harmful actions against honest workers and blatantly undermine American economic interests. Biden shut down the Keystone XL pipeline and threw the region into a state of economic uncertainty. Eastern Montana stands to lose one of its largest taxpayers and nearly 4000 jobs. Biden ally Gretchen Whitmer’s assault on the Line 5 pipeline, a lifeline for refineries and jobs in Michigan and Ohio, is another example of a harmful government overreach undercutting the American energy sector.

Refineries in Pennsylvania, Michigan, Ohio, and across the country are in desperate need of waivers to burdensome Renewable Fuel Standard (RFS) requirements, but President Biden is ignoring their pleas and instead supporting overly restrictive requirements for RFS waivers, taking the side of big government versus American workers. Between the shutdowns of critical infrastructure and denials of RFS waivers, America’s small refiners and their employees are being squeezed out of the global marketplace.

Despite Biden’s claim to be “tough” on China, his actions against American energy are playing right into the Communist Party’s hands. President Biden has an opportunity right now to begin to put to rest the lingering suspicion that he is bought and paid for by China by ending this interference into the American energy market which directly benefits the very Chinese government which embarrassed the Biden administration in Anchorage, Alaska earlier this month.  Biden’s policy reversals are bolstering the Chinese efforts to surpass

American refineries in crude oil processing. In fact, for several months in 2020 during the worse of the pandemic, China actually processed more crude oil than net inputs of crude oil to U.S. refineries.

These recent developments in the Chinese energy sector are cause for serious concern. They are indicative of a more aggressive China, who no longer fears retaliatory actions from the United States. Recently, a senior Chinese foreign policy official claims the United States can no longer speak from a position of strength when criticizing China. If President Biden continues to attack domestic energy, the Chinese official’s claim will become reality.

If our leaders in Washington D.C. wish to maintain economic parity with China, then President Biden must cease his needless attacks on our energy economy. As an advocate for limited government and a free market, I worry that Biden’s actions will cause energy infrastructure to collapse, causing undue harm throughout the country and allowing China’s totalitarian, oppressive regime to capitalize on what would amount to little more than a US energy capitulation.

Richard Manning is the president of Americans for Limited Government.

This post, Biden threatens American energy while Beijing is waiting in the wings, was originally published on The Daily Torch and is republished here with permission. Please support their efforts.