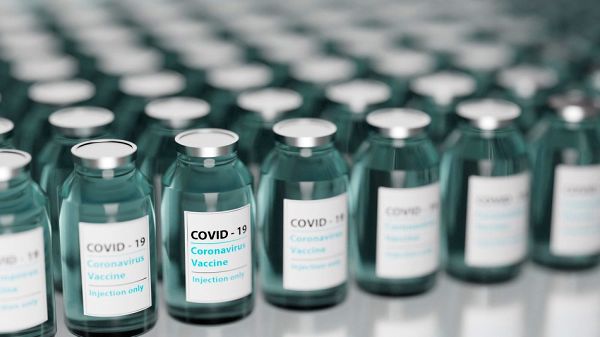 Did the president just claim that COVID-19 vaccines don’t work?

He did say, “We’re going to protect vaccinated workers from unvaccinated coworkers” during his nationwide address in which he imposed new mandates for the experimental shots.

Does that mean the “vaccinated workers” are at risk of catching something from “unvaccinated coworkers.”

The issue is this week the subject of online arguments.

We are going to protect the vaccinated workers from unvaccinated coworkers. pic.twitter.com/QMuEz9ynis

Biden claimed, “My job as president is to protect all Americans. So tonight I’m announcing that the Department of Labor is developing an emergency rule to require all employers with 100 or more employees that together employ over 80 million workers to ensure their workforces are fully vaccinated or show a negative test at least once a week. Some of the biggest companies are already requiring this United Airlines, Disney, Tyson’s Foods, even Fox News.

A commentary at Twitchy noted, “We’re convinced that Joe Biden doesn’t actually understand the science at all.”

Which was pointedly illustrated by a social media commenter, anonymous, who charged, “What’s the point of the vaccine then.”

Jessica O’Donnell added, “Shouldn’t the vaccine be the protection?”

And Katie Pavlich joined the conversation, with, “So, does the vaccine not work? Because this is what the vaccine is supposed to do.”

Noted Twitchy, “Trust the vaccine! Everyone must be vaccinated! Also, getting vaccinated won’t protect you.”

The Biden administration has been enamored with vaccinations for months, and Biden now has chosen to try to make the shots mandatory, even though the constitutionality of that order is suspect, and multiple groups already have announced legal challenges to his demand.

It was Biden himself, only months ago, who said that such vaccinations, with vaccines that are experimental, should not be mandatory.

Further, the administration has worked with Big Tech in order to suppress access to medications including ivermectin and hydroxychloroquine that may have preventative effects on the virus that appears to have been released from a Chinese research lab in Wuhan.

The vaccines, which studies show prevent or minimize the effects of the virus, were developed under a special program launched by President Donald Trump when COVID starting sweeping the globe.

Studies confirm that they can be effective, but there also are side effects that have included complications as serious as death.

Many people of faith are reluctant to take them because they all were developed with, or tested with, cell lines derived from aborted infants.