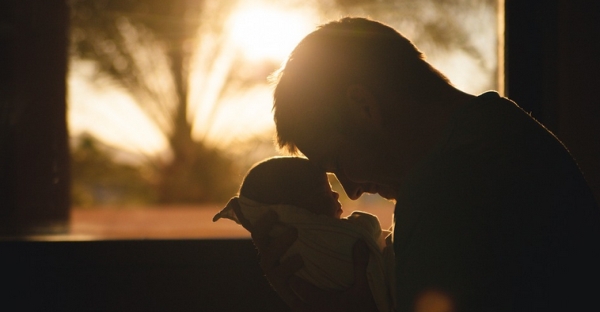 But the state immediately filed a notice of appeal with the 5th U.S. Circuit Court of Appeals, meaning the dispute remains up in the air.

The law, which essentially banned abortions after the baby’s heartbeat can be detected, was allowed to go into effect by the U.S. Supreme Court in another, earlier court challenge.

The fight is developing even as the high court is scheduled to hear arguments in another abortion dispute, Dobbs v. Jackson Women’s Health Organization.

Pitman wrote, according to the New York Times, “It is ordered that the state of Texas, including its officers, officials, agents, employees and any other persons or entities acting on its behalf, are preliminarily enjoined from enforcing Texas Health and Safety Code.”

The law was novel in that it didn’t assign to the state or its officials the responsibility to enforce abortion restrictions, but created a right for anyone in the state to sue someone who provides, or helps with providing, an abortion.

The Susan B. Anthony List pro-life organization’s president, Marjorie Dannenfelser, said, “The people of Texas speaking through their state legislators acted to protect unborn children with beating hearts, who are as human as you and me.”

She continued, “The Heartbeat Act is estimated to have saved more than 4,700 babies since it took effect over a month ago. Now an unelected judge has interfered with the clearly expressed will of Texans. For two generations, the U.S. Supreme Court has tied the hands of states to enact laws protecting unborn children and their mothers. It is time to restore this right to the people and update our laws.”

In a statement obtained by the Daily Caller News Foundation, Chelsey Youman, of the Human Coalition Action Texas group, said, “Judge Pittman’s stonewalling of the Texas Heartbeat Act is a shameless example of unfettered judicial activism at its worst. His historic injunction has no regard for the rule of law, and is more about partisan politics than a fair judgment of the law.”

Attorney General Merrick Garland, who just this week sicced the FBI on parents who are upset with liberal agendas adopted by their local school boards, had said he was pursuing action against Texas because of his opinion that abortion is a constitutional right.

In fact, the author of the Roe v. Wade opinion that created the abortion industry in America confirmed himself in the opinion that if the personhood of the unborn was established, the Constitution would protect that person.

Biden, whose politics have taken him into the rabidly pro-abortion camp now, berated the Supreme Court when it allowed the Texas law to take effect, saying, “By allowing a law to go into effect that empowers private citizens in Texas to sue health care providers, family members supporting a woman exercising her right to choose after six weeks, or even a friend who drives her to a hospital or clinic, it unleashes unconstitutional chaos and empowers self-anointed enforcers to have devastating impacts.”

Pitman made his order effective immediately, refusing to allow the state time to seek an immediate stay, a routine process in such orders.

The Daily Mail said that creates a “short window of time [for abortionists] to resume offering abortions.”

“However, it is still unclear if they will be willing to do so. Even with the law on hold, abortion services in the state may not resume because doctors fear that they could be sued without a more permanent legal decision,” the report said.

In the earlier case that was brought against the law, the 5th Circuit allowed the statute to take effect.

The Mail reported the law “has so far outmaneuvered the courts because it leaves enforcement to private citizens to file suits,” who can claim $10,000 if their cases are successful.

But Will Thompson, defending the law for the Texas attorney general’s office, said, “This is not some kind of vigilante scheme. This is a scheme that uses the normal, lawful process of justice in Texas.”