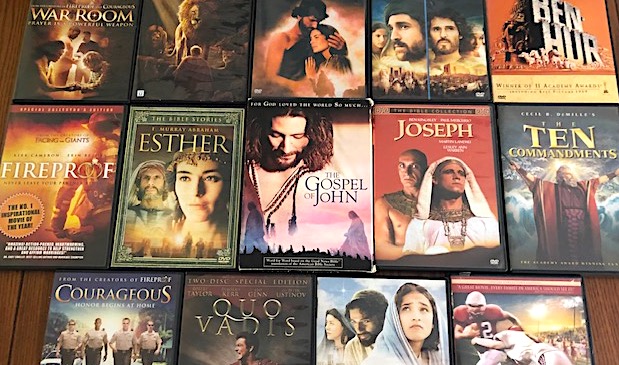 Joe Biden made it a big deal recently declaring a “Proclamation on Transgender Day of Visibility, 2022.”

He issued a formal announcement from the White House and had high praise for those “transgender, nonbinary, and gender nonconforming Americans” who are “sharing their stories in books and magazines; breaking glass ceilings of representation on television and movie screens; enlisting — once again — to serve proudly and openly in our military; getting elected and making policy at every level of government; and running businesses, curing diseases, and serving our communities in countless other ways.”

His promotion of an alternative sexual lifestyle choice that can only be described as extreme criticized efforts to criminalize “supportive medical care for transgender kids,” when that actually references mutilating body surgeries inflicted on children that one state already has declared child abuse.

He talked about “a ban” on transgender children from playing sports, when in fact states have adopted requirements that those who are born male compete on teams with males, and likewise for females. The rules aren’t a “ban” on transgenders in sports.

Further, he claimed there was an effort to “outlaw discussing LGBTQI+ people in schools” when the high-profile case in Florida simply protects parental rights regarding the information about sex that is supplied their young children in school.

However, he did make one fascinating statement: “I call upon all Americans to join us in lifting up the lives and voices of transgender people throughout our Nation and to work toward eliminating discrimination against all transgender, gender nonconforming, and nonbinary people…”

And then he added, “and all people.”

Which raises the question about whether he’ll be issuing another proclamation for some of those “all people.”

Specifically those who participate in the coming April 14 National Not Ashamed of Jesus Day.

“On that day, we’re encouraging every one of us to make a public statement of our faith in whatever way we can,” explained WND commentator Dr. Michael Brown.

“You can wear a Gospel-themed T-shirt to school or bring a Bible to work and put it on your desk. You can share the good news with someone new or make a clear proclamation of your faith on social media. Whatever is permitted and whatever is good and right, this will be the day to send a simple message: we are followers of Jesus, and we are not ashamed,” he explained.

He said it’s a message that should be delivered every day.

“But here’s the thing. Many of us have floated under the radar for years. Our colleagues at work don’t know we are believers. Our friends don’t know about our faith, at least, the depth of our faith. Our neighbors are unaware that we are believers. We may be sincere, but we are stealth,” he said.

And now is the “time to come out of our hiding,” he said.

“But why April 14? It’s because of Esther 4:14, which quotes the famous words of Mordechai to Queen Esther when their Jewish people were facing mass attack and even annihilation at the provocation of Haman. Mordechai said to her, ‘For if you remain silent at this time, relief and deliverance for the Jews will arise from another place, but you and your father’s family will perish. And who knows but that you have come to your royal position for such a time as this?’”

He cited the “shame” once for gays and lesbians, who promote “out” days and now are trying to shame those who do not support their agenda.

“You’ll find lots of practical ideas, along with a special information for leaders, at NotAshamedofJesus.org,” he said.

On this topic, Brown recently released “The Silencing of the Lambs: The Ominous Rise of Cancel Culture and How We Can Overcome It.”