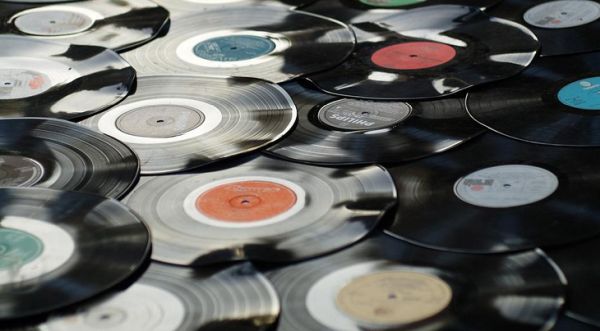 A new report from OpIndia has accused several of the music streaming services available to residents of India of featuring violence-promoting “beheading songs.”

The report was cited by Islam expert Robert Spencer, who wondered, “This is fine with them, but would they host songs calling for opposition to jihad violence and Shariah oppression of women? What do you think?”

The song in questions, not in English, call for the beheading of those who commit “blasphemy” against Muhammad.

The issue is similar to those of multiple Muslim-majority nations where lawmakers have codified the problem, in that their definition of and ban on “blasphemy” is so vague that even a Christian saying “Jesus is Lord” could be considered guilty of blasphemy against Muhammad.

The OpIndia report said platforming of Islamist songs “is a shocking indictment of the music streaming services, highlighting their negligence toward content consumed by millions across the globe and the impact it could have in legitimizing the killings…”

The site reported it found in 2021 that “catchy” songs insisting on genocide of Hindus, Kafirs and more “were getting traction on YouTube.”

“The songs have been on music platforms for years, but in the light of recent events, it is essential to draw attention to the music streaming websites hosting such songs on their platforms,” the report explained.

Islamic ideology insists “anyone committing blasphemy against the prophet should be beheaded. Many Muslim clerics have made songs out of the call and published them on different platforms. In our previous report, we pointed out how YouTube was hosting such songs, and even after six months since the report was published, no action has been taken by YouTube,” OpIndia documented.

Then it discovered similar calls for violence were on other sites.

“Twitter user Anshul Saxena published a thread of four tweets pointing toward such songs being available on Gaana, Hungama, Spotify, and Amazon Music. He questioned the platforms why such songs were allowed on the websites,” the report said.

The report did note some platforms were starting to delist those demanding violence and death.

The calls to violence were found on Apple Music, Spotify, Ganna and YouTube, which “has the maximum number of songs in this genre.”