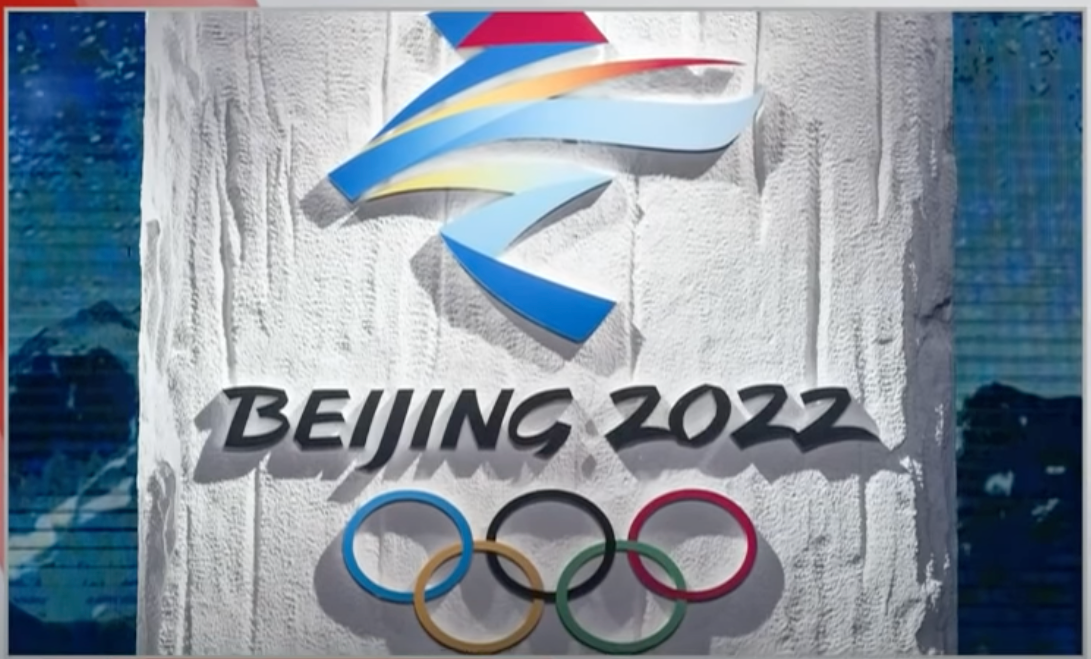 We should not reward the Chinese Communist Party with the honor of hosting the Olympic Games. The CCP’s horrific human rights record is a hideous betrayal of the world’s finest athletes who seek to compete in the noble spirit of the Olympic Charter.

Americans for Limited Government is joining a growing coalition of leading Chinese freedom-fighters, national security professionals, faith leaders and human rights champions who are standing against the 2022 “Genocide Games” in Beijing. We are determined to prevent the Chinese Communist Party from being rewarded for its atrocities against millions of Uyghur Muslims and other ethnic minorities in western China, as well as the CCP’s many other crimes against humanity.

“Because Joe Biden and his son Hunter are in bed with the Chinese, we don’t expect the president to get tough on China over its human rights abuses,” explained Americans for Limited Government president Rick Manning. “If America is going to fight for the rights of oppressed people, it must happen at the grassroots level.”

The Committee on Present Danger: China and the Women’s Rights Without Frontiers are leading the petition drive to urge the U.S. and International Olympic Committee to move the games from China to a country that honors the spirit of the Olympic Charter, which pledges to ‘place sport at the service of the harmonious development of humankind, with a view to promoting a peaceful society concerned with the preservation of human dignity.’”

China’s horrific human rights record – which it stubbornly defends – is a hideous betrayal of the world’s finest athletes, who seek to compete in the noble spirit of the Charter.

The U.S. and International Olympic Committees ought to act promptly to ensure that next February will see the celebration of the “Freedom Olympics” in a venue outside of China, instead of the “Genocide Games” in Beijing.

If the U.S. and International Olympic committees do not take action to move the Olympics, we should press for a boycott of the 2022 Winter Olympics.

This post, ALG Joins Movement to Stop ‘Genocide’ Games in Beijing, was originally published on The Daily Torch and is republished here with permission. Please support their efforts.