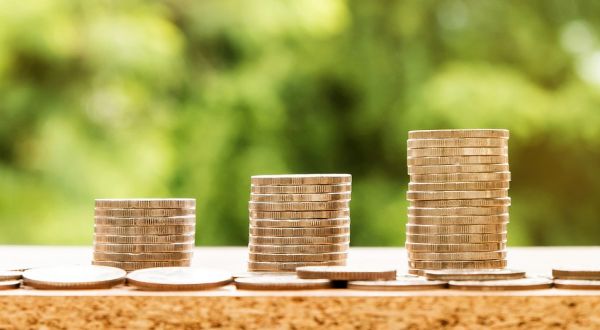 Civil forfeiture long has been identified as a problem created by prosecutors and police that injures residents, and groups like the Institute for Justice have battled it over and over.

Now the organization is declaring a victory in the state of Alabama, where a new law addresses the confiscation program that took 186 vehicles and nearly $4.9 million in cash as recently as 2019, without any requirement that police accuse someone of a crime..

The process is common across the nation and the Institute’s own Policing for Profit analysis confirmed the state was especially bad, requiring only a “reasonable satisfaction” standard for police to take cars and cash, few protections for third-party owners who must “prove their own innocence” and a motive that includes 100% of the proceeds going to cops.

The organization reported that the contentious issue was addressed in a bill signed recently by Alabama Gov. Kay Ivey.

“Alabama has long had some of the nation’s worst civil forfeiture laws, receiving a D- in a 2020 report by the Institute for Justice,” the organization confirmed.

However, “Under the new law, agencies are banned from seizing and forfeiting cash under $250 and vehicles valued at less than $5,000, while district attorneys can set those threshold levels even higher. Though civil forfeiture is often defended as a way to target drug kingpins, many forfeiture cases involve relatively small amounts. A 2018 report by Alabama Appleseed and the Southern Poverty Law Center revealed that half of all cash seizures involved amounts under $1,372,” the institute reported.

“Civil forfeiture is one of the greatest threats to private property in Alabama,” explained Institute for Justice Counsel Lee McGrath. “By setting minimum dollar thresholds for currency and vehicles, Alabama becomes one of the very few states to address the problem of thousands of low-value seizures. This is an innovative reform because it is irrational for even the most innocent property owner to pay a lawyer to litigate the return of $250 or an old car.”

Sen. Arthur Orr and Rep. Andrew Sorrell cosponsored the plan and noted it will “restore the presumption of innocence by requiring the government to show that owners are not innocent before taking title to their property.”

Further, no longer will officers be allowed to force owners to relinquish their rights to the property.

And it will “prohibit state and local law enforcement from transferring seized property to the federal government, except for cases involving more than $10,000 in cash, through a federal program known as ‘adoptive’ forfeiture. Over the past two decades, Alabama agencies collected more than $104 million in federal forfeiture funds.”

According to the Alabama Reporter, the new law “would provide due process protections for owners of property seized without a warrant by requiring the prosecuting authority to obtain a post-seizure seizure order from the court within a certain timeframe.”

And it would require a finding of probable cause by the court before a forfeiture action may be instituted.

“Sponsors said that the purpose of the legislation is to deter criminal drug activity by reducing its economic incentives, confiscate property used in the violation of law and disgorge the fruits of illegal conduct relating to drug offenses, and protect the due process rights of property owners,” the Reporter said.