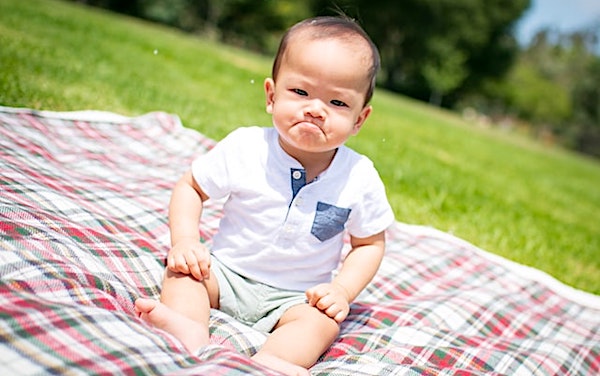 A judge with pro-abortion ties has issued an injunction that would prevent enforcement of a state law in Michigan that bans abortion – apparently in fear that the U.S. Supreme Court will overturn Roe v. Wade and bring that old state law – dating to 1931 – into effect.

And she did it by ignoring the law, according to officials with the Great Lakes Justice Center.

It was Court of Claims Judge Elizabeth L. Gleicher who this week issued her ruling on the injunction in a case filed by Planned Parenthood, the nation’s abortion industry behemoth, against the state’s attorney general, Dana Nessel.

The problem is that a higher court already had ruled the constitution in Michigan has no “right” to abortion, and she failed to follow the precedent her own judicial system had established, the GLJC said.

“Judge Gleicher’s decision seriously undermines the public’s confidence in, and reliance on, a fair and impartial judiciary,” said Professor William Wagner, president of the center.

It actually was Gleicher, then a trial attorney, who lost the Mahaffey case in the state, the case in which the state’s Court of Appeals said there was no right to abortion under Michigan’s constitution.

She first refused to excuse herself from the current case on the same question, and then “issued this ruling defying stare decisis and the rule of law,” the center said in its statement.

“As the Court of Appeals has recently stated, ‘To be clear, lower courts must follow decisions of higher courts even if they believe the higher court’s decision was wrongly decided or has become obsolete. … If a trial judge is unable to follow the law as determined by a higher appellate court, the trial judge is in the wrong line of work.”

“Gleicher refused to follow the clear precedent in Mahaffey and erroneously found there is a Michigan constitutional right to abortion which might be infringed if Roe v Wade is overturned by the U.S. Supreme Court,” the Center explained.

Her decision came despite the fact she knows she has no right to overrule her own court of appeals, the center said.

David Kallman, senior legal counsel for Great Lakes Justice Center, said, “Judge Gleicher has violated the clear standards in the Code of Judicial Conduct and has eroded public confidence in the judiciary by her improper decision in this case. She has failed to avoid all appearance of impropriety, and has shown utter disregard for the law.”

According to a report from Just the News, Gleicher previously has admitted “supporting abortion rights.”

The fate of Roe remains uncertain, although a ruling is expected within weeks. A draft opinion that apparently was supported by the majority of the U.S. Supreme Court was leaked to a reporter, and it revealed the result could overturn Roe and give regulatory power over abortion back to the states.

WND previously reported that Gov. Gretchen Whitmer was instrumental in a lawsuit against her own state to try to overturn the state’s existing abortion ban.

The GLJC said her actions were improper.

“She only has authority to force the prosecutors to obey a law, or to stop them from violating a law. Neither has occurred here. She has no ‘delayed veto power’ to attempt to rescind a law over 90 years after its enactment, simply because she disagrees with that law,” explained a statement from Kallman.

Just the News reported Whitmer is attacking the law in Michigan that bans abortions in order to continue to provide the unborn baby-killing procedures in her state should the Supreme Court change the nation’s current precedent established in 1973 in the Roe v. Wade case.

That action, by the governor, was against prosecutors in 13 of her own counties where there are abortion businesses now operating.