A Universal Basic Income for Kids? 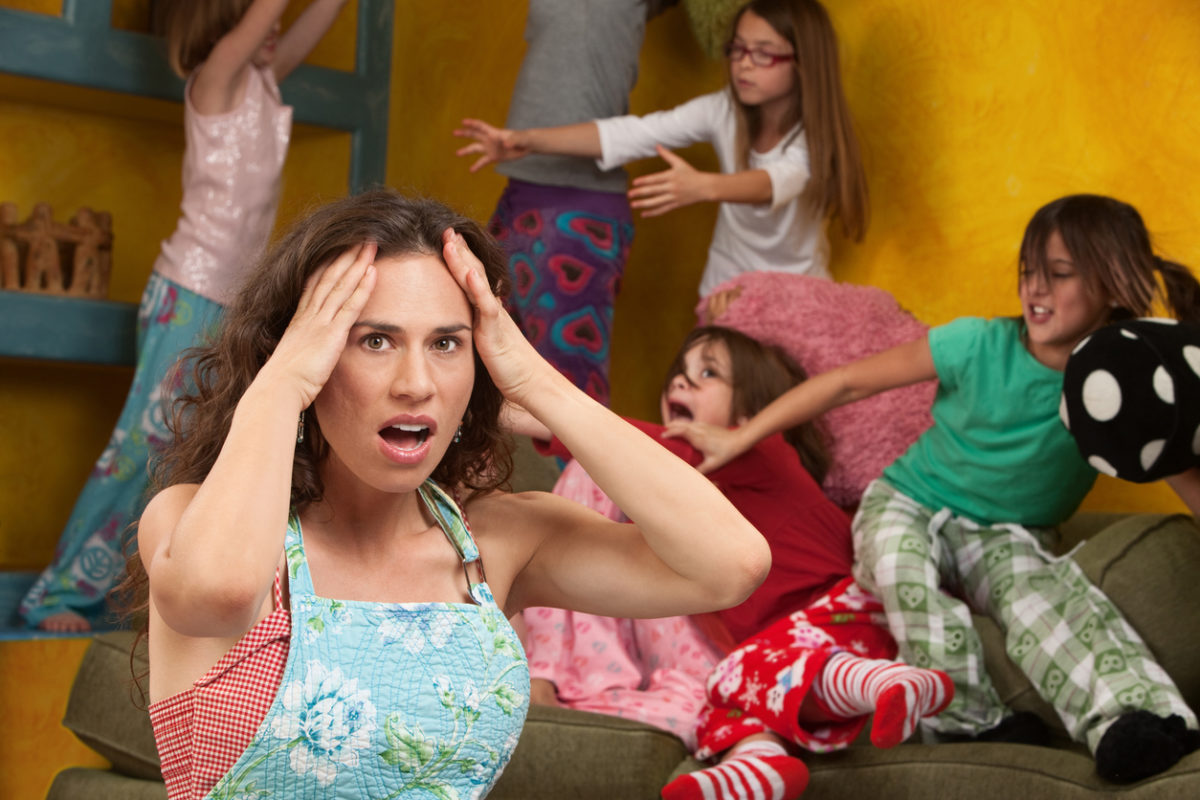 “If we’ve learned anything from this pandemic it is this, the federal government has been empowered to just send people checks without any recourse. This is the real danger of the helicopter money mentality that the 2020 Covid-19 crisis has produced.”

During the 2020 presidential race Democratic candidate Andrew Yang earned a lot of attention for his plan to give every adult American $12,000 per year in what he called universal basic income. His socialist scheme has now been picked up by President Joe Biden and Sen. Mitt Romney who want to create a universal basic income for children.

Biden and Romney have both proposed expanding tax-credits that would send almost every parent $250 or more a month. Under Biden’s plan, families with two children would typically receive about $7,200 a year. Under Romney’s plan—$8,400. Parents would get that money regardless of whether they work and almost regardless of how much they earn.  Both Biden’s and Romney’s proposals would pay the credit each month. The main aim of their proposals is to reduce child poverty, which is higher in the U.S. than in most advanced countries. Both would slash the number of children in poverty by around 3 million, or a third, according to the Niskanen Center.

According to Sen. Romney’s press release:

The Family Security Act would create a new national commitment to American families by modernizing antiquated federal policies into a monthly cash benefit amounting to $350 a month for each young child, and $250 a month for each school-aged child.

Romney’s proposal would ensure that expecting parents receive the help they need to face expenses associated with preparing for a child, and low-income families would no longer have to choose between a bigger paycheck or maintaining eligibility for support. Parents would be eligible to receive the cash benefit 4 months prior to their child’s due date, and it would continue to be administered on a monthly basis. The plan would immediately lift nearly 3 million children out of poverty, while providing a bridge to the middle class – without adding a dime to the federal deficit.

“American families are facing greater financial strain, worsened by the COVID-19 pandemic, and marriage and birth rates are at an all-time low,” Senator Romney said. “On top of that, we have not comprehensively reformed our family support system in nearly three decades, and our changing economy has left millions of families behind. Now is the time to renew our commitment to families to help them meet the challenges they face as they take on most important work any of us will ever do—raising our society’s children. This proposal offers a path toward greater security for America’s families by consolidating the many complicated programs to create a monthly cash benefit for them, without adding to the deficit.”

For a summary of the Romney proposal click here.

Romney claims this massive government spending program is “deficit neutral” because he would offset the spending by eliminating the state and local tax deduction, a tax break that mostly benefits higher-income taxpayers. He would also get rid of the head-of-household filing status and eliminate the Dependent Care Tax Credit, along with the Temporary Assistance for Needy Families program (commonly known as welfare). Additionally, Romney’s plan would reform the Earned Income Tax Credit and reduce that program’s spending from $71 billion to $24.5 billion.

However, according to Veronique de Rugy, a senior research fellow at the free-market Mercatus Center at George Mason University, Romney’s plan would grow the size of government by increasing both spending and taxes. It increases spending by $66 billion and increases taxes by $46.4 billion, since most of the plan’s offsets are actually tax hikes.

Americans for Limited Government President Rick Manning believes the universal basic income for kids proposal would be far more disastrous than that because he said it is unrealistic that Congress would ever end the state and local tax credits and welfare.

“On top of that, any plan that Joe Biden blesses would certainly include eligibility for illegal aliens,” Manning explained. “Biden wants to give illegals free health care, so, why not direct cash payments?

“If we’ve learned anything from this pandemic it is this, the federal government has been empowered to just send people checks without any recourse. This is the real danger of the helicopter money mentality that the 2020 Covid-19 crisis has produced. The latest idea from President Biden and Mitt Romney would send parent’s money just because they can.”

This post, A Universal Basic Income for Kids?, was originally published on The Daily Torch and is republished here with permission. Please support their efforts.