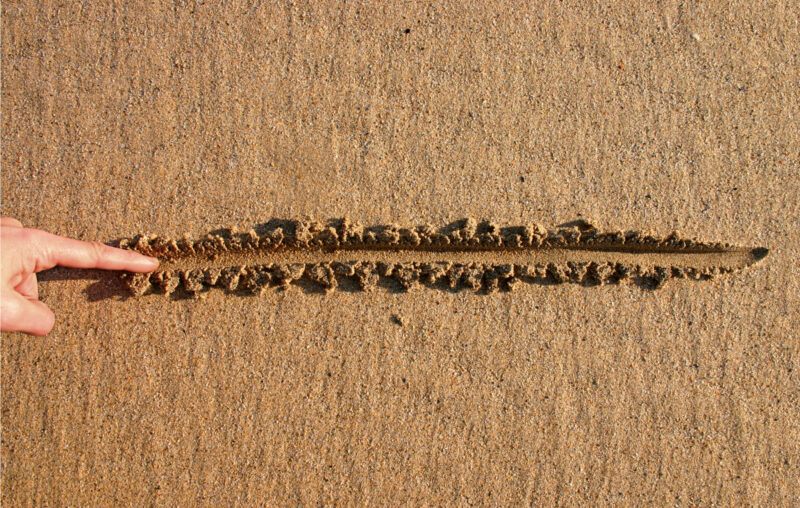 This article from the Wall Street Journal (“A Scientist Who Said No to Covid Groupthink”, 6/11/21) is an inspiring story of scientific integrity in the face of pressure to conform. Integrity is sticking to the truth despite pressure to do otherwise. A major source of such pressure, and an extremely serious problem in science, is government funding of scientific research. This creates a vested interest in not contradicting the beliefs of those with the money out of fear that you will not receive more grants.

In the article, Dr. Filippa Lentzos states it plainly, “There were people that did not talk about this, because they feared for their careers. They feared for their grants.” This fear of the loss of grants — and, therefore, livelihoods — undercuts the willingness of scientists “to stick their necks out” with unpopular — but potentially true — viewpoints on the origins of the Covid virus.

Dr. Lentzos was one of a small group of scientists who did stick her neck out early during the Covid crisis, expressing a belief that is only now being countenanced by government officials, including Dr. Anthony Fauci and President Biden. In a piece written in May 2020, she publicly expressed her belief that SARS-CoV-2, the virus that causes Covid, may have escaped from the Wuhan Institute of Virology, a Chinese government-run research lab that also received funding from French, Canadian, and U.S. government-funded laboratories.

While the source of the Covid virus is still being debated — particularly, whether it emerged from a wild animal “wet market” in Wuhan or from the lab — I especially like the nuance with which Dr. Lentzos treats the issue. She distinguishes between the likely scenario of the Covid virus being accidentally released from a lab versus the unlikely scenario of an intentional release to cause havoc in the world.

Of course, this issue of not displeasing the people holding the purse strings applies to private funding sources, too, but there is a huge difference. Private funding is voluntary, and that means there will be as much of a diversity of funding sources as there are people with money and differing viewpoints. In contrast, the government is monolithic and has the power to overrun scientific fields with mountains of money that get paid out whether we like it or not because the money comes from taxes, which government coercion forces us to pay.

What is the solution to this problem of scientific groupthink? Fundamentally, it is up to each scientist to decide whether to choose the path of scientific integrity. But that path of integrity is made much easier when government’s coercive influence is removed from the picture. Government must stop lending its imprimatur of authority to specific scientific viewpoints by funding them. The only honest competition of scientific ideas is one that is private and voluntary, where the money comes exclusively from numerous individuals, foundations, charities, universities, and businesses, each competing with their own, distinct viewpoints.

In contrast, government by its nature is monolithic because it operates by coercion. This is why any government funding of science is harmful. Getting government completely out of the business of funding science would be an application of the principle behind the First Amendment. The First Amendment says, “Congress shall make no law respecting an establishment of religion, or prohibiting the free exercise thereof; or abridging the freedom of speech, or of the press…”

We must separate government completely from science for the same reason we separate church from state and press from state. Don’t force our scientists to become supplicants to government bureaucrats in order to pursue truth. That will be the death of reason, science, and truth, and lead to disasters, such as misunderstanding the origins of deadly viruses. For a worst-case scenario of what happens when government funds science, consider the infamous example of “Lysenkoism,” where a government-funded viewpoint wrecked an entire scientific discipline for decades.