Will We Accept Nuclear Fusion When It Comes? 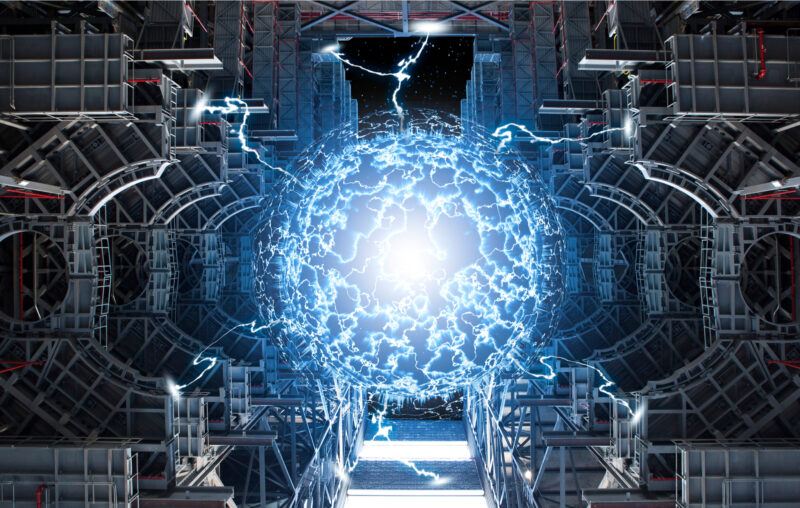 In the past two months, researchers have made two significant breakthroughs towards making nuclear fusion technologically and commercially viable. In California, scientists at the National Ignition Center hit a hydrogen capsule with laser beams, creating about ten quadrillion watts of energy, although for only 100 trillionths of a second. And in Massachusetts, MIT scientists started up a new superconducting electromagnet, necessary to contain nuclear plasma for fusion. While their previous magnet used 200 million watts of energy, this one used only about 30 watts. That’s less energy than your laptop uses.

But will the American public accept fusion energy when it becomes viable? The public antipathy towards nuclear power is so great that as utilities shut down aging nuclear power plants, they do not replace them. Four years ago, South Carolina gave up on longstanding plans to build the V. C. Sumner nuclear plant. Two units scheduled to begin operating this November at the Vogtle power plant in Georgia are the first new nuclear energy units built in the last thirty years.

The U.S. produces about four trillion kilowatt-hours of electricity each year, and demand continues to grow. Almost 800 billion kilowatt-hours, 19% of the total, came from nuclear energy. As existing plants shut down, we need to replace this energy production. Nuclear is the best alternative available for our long-term energy needs. It is reliable, controllable on-demand, and produces no CO2.

Generation IV nuclear plants also promise to be walk-away safe, running down instead of running out of control if left unattended. Designed as small modular reactors, they can be placed in underground containment units, further enhancing their safety and reducing nuclear’s cost. An additional advantage is that they will not produce plutonium as a byproduct, so they cannot produce nuclear weapons materials as many existing plants do. (If Iran focused on Generation IV technology using thorium, they could alleviate our concerns about their real intentions.) And yet, public opposition to nuclear power is so strong that few people understand these advantages, and no American utility is willing to undertake the political risk of experimenting with these new models.

Fusion energy, made by fusing light-weight hydrogen atoms instead of splitting heavier elements, would make even Generation IV technology obsolete. It is the holy grail of a safe, non-polluting, reliable, and almost limitless energy source. Fusion reactors will require the continuous addition of fuel to keep up the reaction, so a runaway reaction cannot occur. In addition, the waste product is not highly radioactive, but is simply helium. Therefore, like Generation IV reactors, they also cannot be used to produce material for nuclear weapons.

But only 29% of Americans have a favorable view of nuclear energy, with almost half having an unfavorable view. And only 16% think we should continue to build new nuclear reactors. And despite nuclear power having no carbon footprint from energy production, progressives did not include it as part of their green new deal.

Nuclear power has been more environmentally friendly than most people realize. Most environmental nuclear contamination in the United States has resulted from weapons production, particularly at the Hanford Site along the Columbia River in Washington, the Savannah River Site in South Carolina, and the recently cleaned up Rocky Flats plant in Colorado. Compared to the environmental damage from coal mining and coal ash waste, nuclear energy production is nearly pristine. Fusion energy will be even more so.

It is true, though, that nuclear power is not currently one of the least expensive energy sources. Even Generation IV technologies, although more cost-effective, will not make it the cheapest. At present, the market favors natural gas as having the best combination of cost and reliability. Some renewables are less costly, but they are limited in potential and reliability unless we add storage capacity for times when they are unavailable. Advocates rarely factor in this cost, but an honest accounting must.

Fusion has the potential to cost only one-fourth the current price of nuclear energy, half the cost of natural gas, and be cheaper than onshore wind. All this is in addition to its safety, reliability, and lack of pollution. And by using the most abundant element on earth, hydrogen, it provides a limitless future.

The only question is whether our politics allows us to accept this good fortune.

This article, Will We Accept Nuclear Fusion When It Comes?, was originally published by the American Institute for Economic Research and appears here with permission. Please support their efforts.