Why the Casual Attitude toward Inflation? 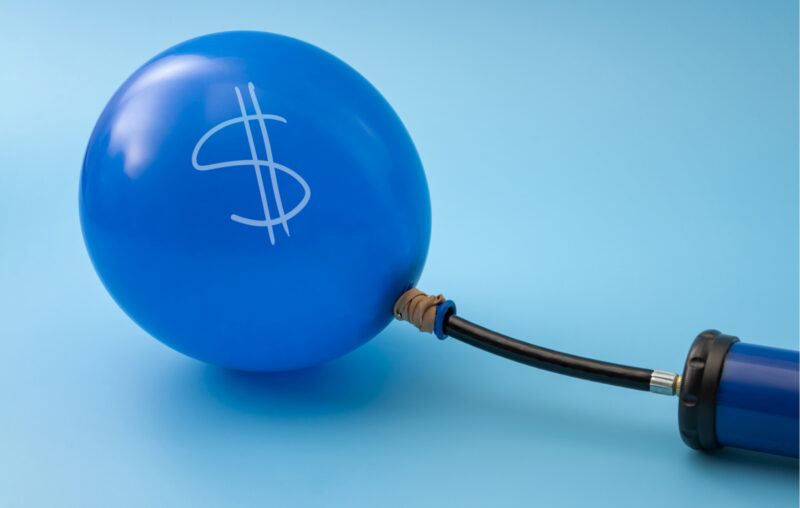 The Federal Reserve and the Biden administration seem to have a very casual attitude toward inflation. When inflation started to draw some attention, the Federal Reserve’s official line was that it was transitory.

There is some truth to the claim that the current inflation is in part due to the economy’s recovery from the government’s COVID policies that shut down lots of businesses and put lots of people out of work. But, those factors also contributed to subdued demand and lower inflation in 2020.

The Federal Reserve claims to have an inflation target of 2%. Why the target should even be that high is another question, but let’s look at the inflation numbers in light of the Fed’s target.

The experience of the 1970s showed that once inflation starts, stopping it is a slow and painful experience. The threat of inflation has been apparent for some time now (here’s what I said about it in May), but those who have the power to do something about it seem to have the attitude that it will go away on its own.

This article, Why the Casual Attitude toward Inflation?, was originally published by the American Institute for Economic Research and appears here with permission. Please support their efforts.