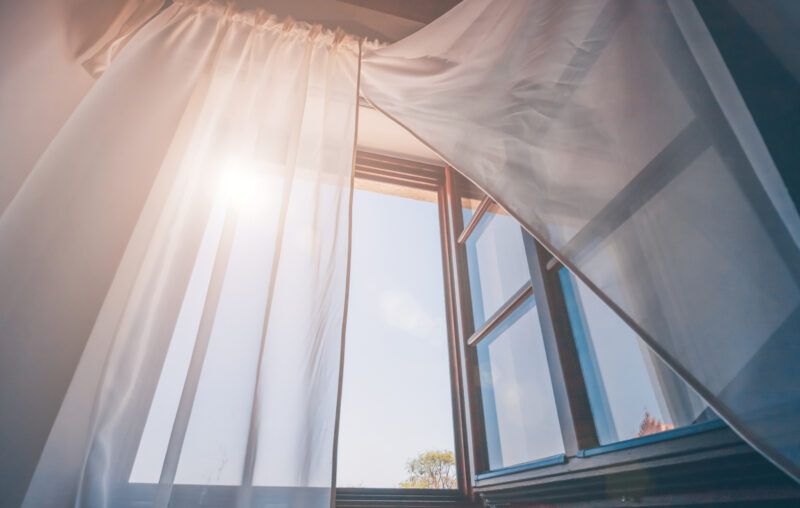 A friend responded by asking me what intellectual virtues are necessary for understanding economics. Gratitude may be a result of studying economics, but what antecedents undergird enriching encounters with economics?

To my mind, the preeminent intellectual antecedent is curiosity.

“Doing” economics is ultimately about providing explanations for variations in outcomes we observe in the social world, rejecting certain explanations for their internal contradictions or limited explanatory power, and finally explaining the process by which different outcomes emerge.

To be a successful student of economics, therefore, one must come ready to understand the world—not to judge it. My experience with teaching Econ 101 suggests that “judging” is the single most relevant barrier to understanding. Potential learners on both the ideological left and the right stand ready to condemn the world for a host of real and perceived deviations from perfection. Such an attitude short-circuits any meaningful attempt to understand why the world is the way it is.

Cultivating a healthy curiosity is the antidote.

Understanding a social situation is not synonymous with endorsement, just as a natural scientist studying carcinogens is not thereby celebrating their effects on the human body.

Economics is about human beings, their pursuit of goals, and the social phenomena that emerge from peoples’ interactions. With endless interactions and environments within which interaction occurs, it’s therefore unsurprising that there is no end to the questions we can ask about the social world, nor to the answers economics offers.

Wherever there is human interaction and variation in the outcomes that interaction generates, economics is crucial for tackling these “variation mysteries.” For example, the big, traditional economic questions examine variation over time and/or space. Why are over half of the planet’s people wealthy by historic standards, after everyone lived only a hair above subsistence since forever? For centuries, that has been the core economic question. Why do economies sometimes experience widespread employment and high output, but at other times see significant job loss and drops in output? How does Paris get fed? Do autocratic or democratic countries tend to grow faster, and why?

Since that’s enough macroeconomics for me, how about these mysteries? Why are red peppers more expensive than green (everywhere and always)? Why do diamonds cost more than water? Why do we tip our waiter, but not our brain surgeon? Why is obesity a more common phenomenon in American society now as compared with one hundred years ago? Why do governments tend to place more tariffs on consumer goods than producer goods? Why did crime begin falling in the 1990s and why has the divorce rate been falling too? Why do governments build infrastructure that lasts generations, instead of creating it to crumble within a lifetime (a much harder question than you might think)? Why did Medieval trials by ordeal last so long, and then so quickly vanish? Why do prison gangs look different from street gangs? Why do colleges and universities have endowments (and why do they offer tenure, when firms do not)? Why do non-profits exist? Why doesn’t one company produce all the world’s goods, and having answered that, can we say why some markets have many little firms and others only a few large ones? Sometimes people are paid by the hour and other times by the piece—why? Why does money exist?

I could keep going, but to continue listing variation mysteries would result in the longest essay of all time.

For each of these questions, setting aside our value judgments is paramount. Yes, perhaps governments “shouldn’t” use tariffs at all, but they do, so resist the temptation to short-circuit your understanding of why the pattern emerges as it does. Yes, if everyone loved their neighbor perfectly as themselves, there’d be no gangs at all, but they don’t, there are, and economics can explain variation in their structure and behavior if we’re only curious enough to ask.

These seemingly unrelated puzzles have in common a few factors making them amenable to economic analysis. First, they’re all instances of variation within social life. That’s easy enough to see with questions pertaining to the prices of peppers—why does the relationship between red and green appear so consistently?

It’s a bit more difficult to see with a question like “why does money emerge?” But even this question implicitly incorporates variance. It assumes there was a time and place before money. What conditions gave rise to its emergence? Why don’t people always select the same objects for money (and yet why are some objects never chosen)?

Second, each of these questions involves human beings’ purposefully pursuing their goals, whatever those ends might be. When that’s the case, economizing action—doing the best you can with what you have—is at the heart of the story. Economics, therefore, applies.

A Motivation for Theory

Variation mysteries can supply the motivation for doing the hard work of both developing and learning economic theory.

Indeed, the very purpose of developing economic theory is to generate answers to these and many other questions. The purpose of theory is not merely to derive free-floating abstractions like The Law of Demand, as foundationally important as that insight is, as analytically beret as we would be without it. The Law of Demand tells us that if the price of tomatoes increases, and that if nothing else changes, people will buy the same number of tomatoes as before, or fewer. But if that’s all my students grasp about this bedrock concept, I have failed as a teacher. The tomato market is the beginning, not the end of our analysis. If the Law of Demand can render the tomato market intelligible, what other phenomena of more widespread appeal might it also illuminate?

Though they spent much of their time carefully building economic theory from the ground up, distinguished economic thinkers like Carl Menger and Ludwig von Mises were clear on the purpose of making theoretical breakthroughs. The goal of theory is to yield a framework that explains the world people inhabit. At the same time, they did not see economics as synonymous with the currently fashionable “Freakonomics.” For instance, you cannot provide compelling answers to some of the questions above— “why does employment rise and fall?”—without sophisticated economic concepts such as the time structure of production. Freakonomics isn’t the whole story.

Yet, what I want to suggest is that we can learn something important from the Freakonomics approach. It may be a very small number of students for whom discovering and internalizing pure economic theory is its own reward. Good for them, but that is not most of us, me very much included.

Studying economics requires curiosity because economics is about providing answers to social mysteries, not about condemning or praising social interaction.

To make this point is to suggest that curiosity’s close intellectual cousin—humility—is also crucial to the economist’s task. We will leave questions of moral assessment to ethicists, political philosophers, and theologians.

For economists, it must be enough to ask: “why?”

This article, Why Studying Economics Requires Curiosity, was originally published by the American Institute for Economic Research and appears here with permission. Please support their efforts.