Why is Monetary Policy Focusing on the Overnight Lending Market? 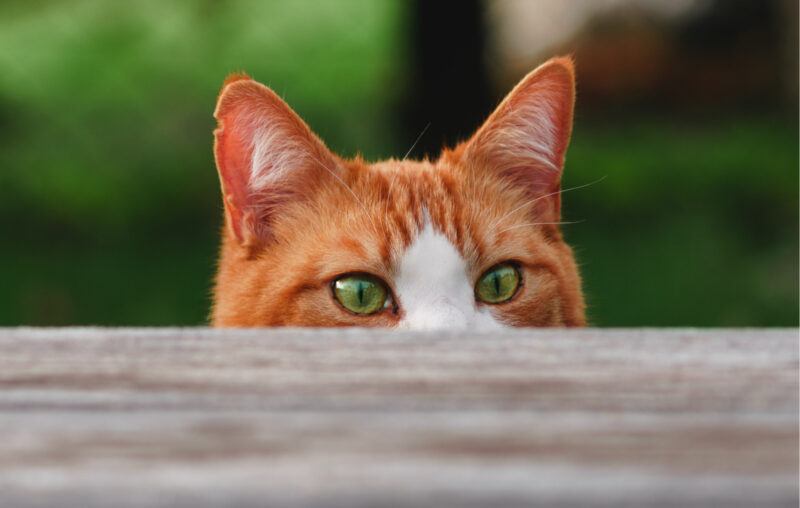 Monetary policy attempts to influence inflation expectations. With its recent accumulation of reverse repurchase agreements, the Federal Reserve hopes to establish a credible commitment to prevent inflation. Reverse repurchase agreements remove funds from the overnight lending market, thereby preventing banks from using these funds to support a drawing down of reserves by marginal expansion of credit. Credit expansion may produce inflation. To the extent that accumulation of reserves prevents creation of new loans, the Federal Reserve is mitigating an inflationary factor.

The accumulation of reverse repurchase agreements is occurring just as the U.S. Treasury is drawing down an unprecedented volume of funds from its General Account with the Fed. These funds are being spent and, therefore, are entering the financial system. If the introduction of these funds is not offset, it will drive inflationary pressure. Activity in the overnight lending market might be stoking concern from Fed officials. If so, the Federal Reserve might be accumulating reverse repurchase agreements to better position themselves to fight inflation while indicating to investors that they are willing to do whatever it takes to prevent inflation without drawing down the size of the balance sheet.

Another explanation is that the Federal Reserve has begun withdrawing funds from the overnight lending market for fear that banks’ appetites for deposit accounts are dwindling, at least in the current low interest rate environment. Since 2008, the Federal Reserve has paid for assets by crediting accounts of sellers. This process ensures that, in the words of Ben Bernanke, “the amount of currency in circulation has not been affected by these activities (106).” This process requires that banks are happy to accept credit to their deposit accounts at the Fed in lieu of funds that they would otherwise use to invest.

The Federal Reserve treats reverse repurchase agreements as substitutes for deposits. According to the New York Federal Reserve Bank, “The transaction shifts some of the liabilities on the Federal Reserve’s balance sheet from deposits held by depository institutions (also known as bank reserves) to reverse repos while the trade is outstanding.” Whereas depository institutions may leave their money in interest-bearing accounts at the Federal Reserve, other financial institutions, hedge funds for example, lack this privilege. Drawing funds from the overnight lending market targets a broader array of financial firms, including money market funds, securities dealers, GSEs, and hedge funds. The overnight lending market is an alternate source of funds that the Fed can use to promote its policy goals without raising interest rates.

Over the last year, there has been a growing discrepancy between the rates paid on short-term Treasuries and the effective federal funds rate. By borrowing from the overnight lending market, the Federal Reserve is providing relatively higher returns to nondepository financial institutions, in essence temporarily offering these institutions lower-yielding “deposit accounts” at the Federal Reserve.

The drawdown of the Treasury’s General Account has been swift. If demand for deposit accounts at the Federal Reserve is a function of the rate offered by the Federal Reserve, recent Fed activity may reflect concern about this constraint. Jerome Powell has consistently indicated that he does not intend to raise interest rates this year. Meanwhile, Treasury Secretary (and former Chairwoman of the Federal Reserve) Janet Yellen may have begun priming expectations for a modest increase in rates, noting that “[i]t may be that interest rates will have to rise somewhat to make sure that our economy doesn’t overheat.” Of all policymakers active in the U.S., Yellen likely has the best understanding of the playbook guiding decisions at the Powell Fed. She is obviously not afraid of using this information to nudge Powell and shape investor expectations. Bloomberg reported that “Bank of America strategists believe that it would be appropriate for the Fed to boost IOER [IOR] by five basis points and the RRP offering rate by two or three basis points . . . as soon as the June FOMC meeting.” At the June meeting, the FOMC raised IOR from 0.10 to 0.15 percent and the RRP offering rate from 0.00 to 0.05 percent.

During the end of Yellen’s tenure at the Fed and at the beginning of Powell’s tenure, policy promoted a drawdown of the balance sheet and a rise in rates. In effect, the Fed was engaging in a modest tightening of policy. If rates rise in the near future, it is likely that modest increases in rates will be aimed at increasing the volume of deposits held by the Federal Reserve.

In order to prevent increases in circulation that would promote inflation, the Fed must pay rates acceptable to cash holders for them to relinquish these funds for safekeeping at the Fed. The discrepancy between yields from short-term Treasuries and overnight lending rates has allowed an opportunity for Powell to avoid increasing target rates. Maintenance of low inflation expectations is key to allowing the Fed to continue paying relatively low rates on deposit accounts and funds borrowed from the overnight lending market.

A reversal in short-term Treasury rates owing to rising inflation expectations would make the Fed’s position in the overnight lending market untenable absent a rise in the rate paid on reverse repurchase agreements. The only alternative would be to attempt to increase the volume of deposits at the Fed, which may necessitate a rise in rates paid on those deposits, likely moving other short-term rates as well. To prevent rising inflation expectations, the policymakers at the Fed may need to raise rates modestly before investors force their hand in response to an inflationary surprise in price indices.

The author thanks Jerry Jordan for his helpful comments.

This article, Why is Monetary Policy Focusing on the Overnight Lending Market?, was originally published by the American Institute for Economic Research and appears here with permission. Please support their efforts.

The Fed: Fed’s Barkin expects inflation to come down a bit in coming months