Why Almost Nobody Knows Anything about Critical Race Theory 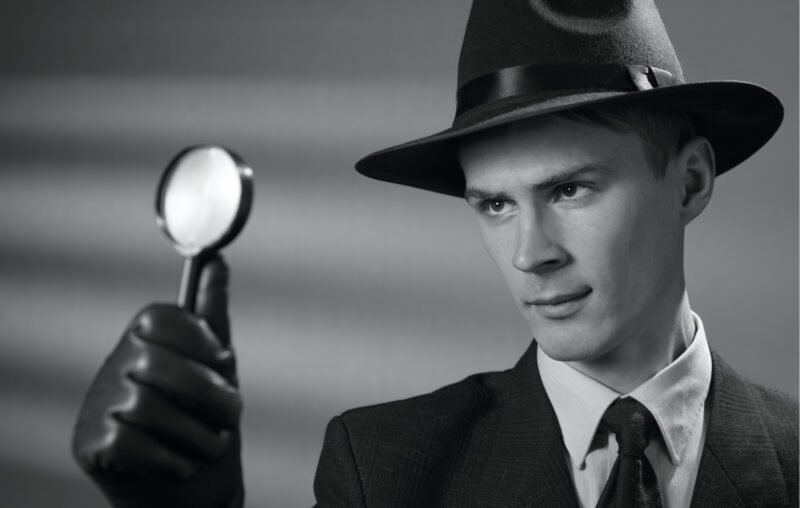 In recent months defenders of Critical Race Theory have given two conflicting stories. Some tell us that the flap over critical race theory (CRT) in K-12 education is a strawman because CRT is just a sophisticated legal theory taught only in law schools and graduate schools. Others say that CRT is the simple factual truth about the history of race and politics in the U.S. and conservative opponents are trying to block teaching that in public schools. These two claims cannot both be true. A complexly sophisticated idea taught only in graduate school cannot simultaneously be a simple idea taught in elementary and high schools. One need not even critique CRT to agree to this. So why do its defenders contradict themselves?

In our search for a reason, we should look for an explanation that is both charitable and grounded. By charitable, I mean we assume CRT’s defenders are not consciously trying to deceive. By grounded, I mean one that easily fits known facts and theories, without need for special pleading. Collectively, these two principles are the foundation of Hanlon’s razor, which warns us to never assume malice when ignorance is an adequate explanation.

In the case of CRT, I believe we can explain its defenders’ confusion through the simple lens of costs and benefits. Put simply, acquiring knowledge is costly, and thinking logically is costly, but feeling morally righteous or smugly superior is psychologically valuable and attained at low cost. Just as any of us prefer a good meal we don’t have to pay for, we face a temptation to latch on to the feelings of moral or intellectual superiority without paying the costs of gaining real knowledge and engaging in careful thinking.

Let’s begin with those who say critical race theory is just a high-level academic theory. They clearly err, because no influential academic theory remains only at the law school and graduate school level for decades. Although CRT originated in law schools, legal scholarship is not hermetically sealed off from the rest of academia. Some social science and humanities scholars found the ideas of CRT useful for their scholarly pursuits and adopted them. Blossoming scholars then learned these ideas in graduate school and applied them in their own scholarly thinking, and then, when they got academic jobs, in their undergraduate courses.

That sophisticated scholarly ideas sometimes get watered down in undergrad courses is no secret. So the CRT a student learns in an undergraduate Sociology or African-American Studies course may be incomplete in the same way that undergrads get an incomplete version of Plato or Marx. That doesn’t make it not critical theory. And if some of these undergrads go on to teach in elementary or high schools, some likely will introduce some of these ideas, likely in an even more watered-down way. They don’t need to make CRT a formal part of the curriculum to do this; it will happen as teachers use their background understanding to explain historical or contemporary social and political events to students. They do not call it critical race theory, and they may after some time forget that they learned a particular idea as part of a defined and named theoretical approach (trust me on this; I taught in college for twenty years), but the idea may be there.

Why don’t those claiming CRT is only a high-level law/graduate school theory recognize this, especially as they are smart and educated? Because they are wrapped up in their high-level scholarly world and have had little reason to pay attention to how their ideas have spread. That’s how academics work. There are costs involved in learning how ideas spread and get used, but little to no professional rewards for doing so.

So these top scholars are quite literally speaking to the current political debate out of a deep ignorance, not about CRT as a theory, but about its dissemination beyond the academy. On the other hand, by writing about how nobody properly understands CRT except them, they get the emotional payoff of intellectual superiority.

On the other hand, when does a theory get so thinned out that it’s not actually that theory anymore? Just because some defenders and many critics say that what is now taught in K-12 is Critical Race Theory doesn’t mean it really is. Much of it clearly is not. CRT’s defenders at lower academic levels like to say that it’s just the facts about the history of race, and they use that claim of simplicity to suggest that opponents of CRT are just opposed to teaching about slavery, or about racial disparities in policing.

But that’s clearly incorrect. CRT could not be a high-level academic theory if that’s all it was. Rather, it’s a theoretical approach to explaining that history. It’s not just the facts, but a theoretical explanation of how those facts came to be, how they persist, and how the past continues to affect the present. One can quite readily agree with these well-known facts and not be a critical race theorist simply by fitting them into a different theoretical structure. This is, in fact, the nature of all theoretical debates – they’re not about facts, but about meaning.

Again, the ignorance is a problem of cost. One cannot come to understand CRT deeply without investing intellectual labor and time. But the feeling of moral and political superiority is not only valuable; it doesn’t require that one endure the costs of learning to gain that feeling. Once people on the left began to perceive CRT as the correct way to understand race in America – and once critics on the right began to reinforce that perspective by treating it as the latest existential threat to the country – supporting critical race theory, whether one understood it or not, became emotionally rewarding. It proves you are in the right political tribe, that you are in some way superior because you have made the right political enemies. Deep learning and rigorous analysis are unnecessary costs.

Of course, the critics of CRT face the same logic of costs and benefits. Certainly, some have undertaken the cost of learning enough about CRT to discuss it meaningfully. But most know no more about it than what they’ve heard from conservative pundits. These critics also get the emotional reward of feeling superior to their opponents. Once they have that reward, why bother enduring any extra costs?

We don’t need to assume anyone is lying or intending to deceive to understand why the political battle over CRT is so enervatingly stupid. If we were to dig deeper, a look at biases in human reasoning would provide us with a richer understanding of the costs of sincerely trying to understand CRT and how it is or is not appropriately used at various levels of education. Because, frankly, reasoning logically is difficult, therefore costly, and even most scholars do it poorly most of the time, and especially when they step even marginally outside their area of expertise. And we can apply these ideas of costs, benefits, and standard biases in human reasoning to see why most political debates are just as stupid as the debate over critical race theory.

This article, Why Almost Nobody Knows Anything about Critical Race Theory, was originally published by the American Institute for Economic Research and appears here with permission. Please support their efforts.