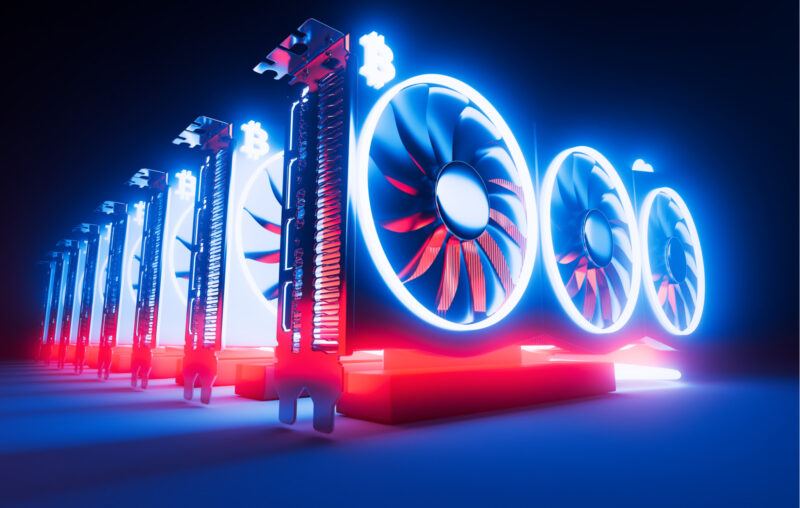 The pseudonymous Satoshi Nakamoto recognized the problem with unconstrained fiat monies. A central bank can create as much fiat money as it wants. Some central banks have abused this privilege, to the point of hyperinflation. But uncertainty results even when the supply of a fiat money is managed relatively well. Without a binding constraint, it is difficult to predict the future supply of money.

The prespecified block reward schedule and routine adjustment of the hash target enables one to predict the supply of bitcoin at any point in the future with a high degree of confidence. For example, we know that 6.25 bitcoin will be created roughly every ten minutes for the next two years. That means there will be around 6.25 bitcoin/10 minutes x 60 minutes/hour x 24 hours/day x 365 days/year x 2 years = 65,700 more bitcoin in circulation two years from now. The actual quantity might be somewhat higher or lower, depending on whether the system is running too quickly or too slowly at the time. But any discrepancy realized will soon be offset. As such, one can be reasonably confident estimating the supply of bitcoin in the future.

Bitcoin’s Supply Mechanism Is Not Ideal

By imposing a hard constraint on the supply of bitcoin, Nakamoto effectively assured users that they need not worry about the sort of abuses realized under history’s worst-managed fiat monies. But his better-than-the-worst supply mechanism is a far cry from ideal. It provides remarkable predictability of the supply of bitcoin. It provides little predictability of the value of bitcoin and makes no effort to promote monetary stability.

As I have explained in greater detail elsewhere, an ideal base money is stable in the long run and demand elastic in the short run. Long-run purchasing power stability anchors expectations, making it easier to engage in long-term contracting and thereby promoting economic growth. An elastic supply, which expands and contracts as needed to accommodate changes in money demand, promotes monetary stability and enables the price system to work more effectively. A well-functioning gold standard provides a credible long-run anchor, but its supply adjusts slowly to changes in demand. Fiat monies have the potential to adjust more rapidly in the short run, but they tend to lack a credible long-run anchor.

The supply of bitcoin is effectively fixed along its long-run growth path. An increase in the demand for bitcoin causes its purchasing power to rise. So long as the block reward is positive, the higher purchasing power will encourage those running the protocol to devote additional computational power to processing transactions. The increased computational power will temporarily speed up processing and, with it, the creation of new bitcoin. But the effect is short-lived. When the hash target is adjusted, as it is every 2,016 blocks, the supply will return to its long-run trajectory. Rather than increasing the supply to meet demand, and thereby stabilizing the purchasing power, the bitcoin protocol increases the cost of producing more bitcoin to meet the higher purchasing power. In the future, when block rewards fall to zero and the system relies exclusively on transaction fees, the supply will not adjust at all. Changes in the demand for bitcoin, then and now, result in changes in its purchasing power.

Bitcoin’s volatile purchasing power makes it difficult to use as money. It is very risky to enter a long-term contract denominated in bitcoin since you do not know how much bitcoin is likely to be worth when the contract matures. To mitigate this risk, one might enter contracts priced in terms of a commodity, basket of goods, or stable reference currency with settlement in bitcoin. Few long-term contracts are inflation-adjusted at present, however, suggesting that most parties prefer to contract in a relatively stable money rather than incur the costs of indexing.

Is Volatility Really a Problem for Bitcoin?

Monetary inflation and deflation result in unnecessary price adjustments and make the price system less effective. The beauty of the price system in a market economy, as F.A. Hayek explained in the 1940s, is its ability to convey relative scarcity at little cost to participants. An increase in the demand for money requires increasing all prices, at a non-trivial cost. However, the initial vector of prices conveys relative scarcity just as well as the subsequent vector of prices. In other words, the price system has to do more work to accomplish the same end at a higher cost when the supply of money does not adjust to accommodate demand.

When encountering the preceding argument, many bitcoin proponents retort that falling money prices are desirable in a growing economy. In fact, this response is no retort at all. Falling prices are desirable in a growing economy. As George Selgin explains, technological growth in a particular industry results in lower prices for the goods produced in that industry. There is no good reason to incur costs of increasing prices in all other industries just to keep the general price level from falling. But the fact that technologically-driven price deflation is desirable does not imply that monetary deflation is desirable. Indeed, the latter is undesirable for precisely the same reason that the former is desirable! The price system works best when it is not subjected to unnecessary, costly price adjustments.

Over shorter periods of time, changes in the demand for money that go unaccommodated might result in undesirable macroeconomic fluctuation. As noted previously, an increase in the demand for money requires reducing the prices of goods and services. Some prices are especially costly to change or fix for the duration of a contract. These prices will be slow to adjust. Until they do, the vector of prices will not convey the genuine relative scarcity of goods and services in the economy. Those goods and services that are relatively expensive, as a result of their lagging price, will tend to be undersupplied. And, in general, output will be lower than is desirable.

Bitcoin’s supply mechanism fails to provide a long-run nominal anchor or promote monetary stability. Long contracting is relatively costly with bitcoin. And, over shorter periods of time, a bitcoin-based economy would likely be marked by a greater degree of undesirable macroeconomic fluctuation. Both of these problems could be mitigated to some extent by pricing goods and services in terms of some more stable unit of account that would float against bitcoin. But mitigation strategies are costly. A better money would employ a supply mechanism that offsets changes in the demand to hold it.

This article, What’s Wrong With Bitcoin’s Supply Mechanism?, was originally published by the American Institute for Economic Research and appears here with permission. Please support their efforts.