What’s in a Name? Quite a Lot, Actually 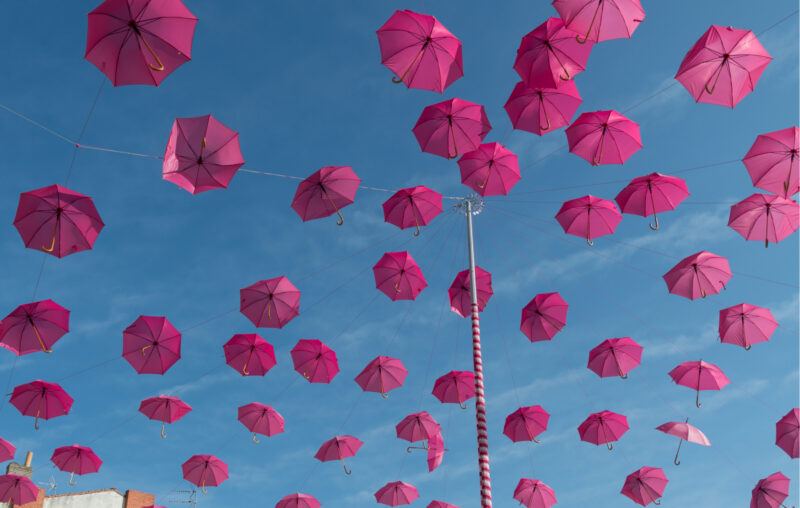 “What’s in a name? That which we call a rose

By any other name would smell as sweet…” -William Shakespeare

Less consistent is our other-named rose;

For much is in a name: reputation

Are logos and brand names clever ways marketers manipulate irrational people into paying too much for something? Or do they do something more? I used to think they were just ways of manipulating people. I used to believe I was very wise for quoting Henry David Thoreau: “Every generation laughs at the old fashions, but follows religiously the new.” Then, after studying economics, I started to understand what brand names do. Social phenomena persist because they solve problems, and brand names solve significant information problems.

Importantly, brand names send valuable signals about quality. I remember seeing a stand-up comic on TV talking about a bottom-shelf shoe store that had the motto “Why pay more?” He raised his hand and said: “Quality?” Brand names provide easy-to-interpret signals about quality. When you’re on the highway, and you see a sign for one restaurant, you know you’ll pay a bit more but that it will be clean enough to eat off the floor. When you see a sign for another restaurant, you know you will pay less, but you’re taking a risk by eating off the table. Screenwriter Kevin Fredericks explains in this 2017 video.

What about practically indistinguishable products, like bleach (an example Thomas Sowell used in Knowledge and Decisions)? Two brands might be the same on average. Still, the premium brand might become the premium brand with superior quality control. Innovators like Kemmons Wilson and Ray Kroc changed how people travel and eat by building Holiday Inn (Wilson) and McDonald’s (Kroc). Wilson was inspired by a family trip where it was widely known that out-of-state license plates were basically signals saying, “Rip me off.” Holiday Inn’s careful branding and quality control helped solve this problem. When you saw a Holiday Inn, you knew more or less what you were going to get. It wasn’t going to be the Waldorf-Astoria, but you would at least have a clean, comfortable room. Similarly, when you see the golden arches, you know more or less what you’re going to get. There isn’t going to be that big a difference between a Big Mac in Birmingham and a Big Mac in Boston.

And make no mistake: consumers can be ruthless. Companies rise and fall based on consumers’ experiences. One bad experience can be more potent than a thousand good ones. There’s one fast-food place I’ve never been to because every time I think about it, I remember reading about an e. coli outbreak there when I was in sixth grade. Another place I don’t patronize very often took a big hit when it was ground zero for another e. coli outbreak a few years ago. Neither company was destroyed, but neither could expand as much as it could have had it not been for these outbreaks. This might be unreasonable given that restaurants have served billions and billions of meals. Still, again, consumers are ruthless, and there are a lot of competitors for their dollars.

Over the last few weeks, my kids and I have been watching a series called Made in a Day on Disney+. It’s a “how-it’s-made” program that dives into how, for example, Jack Daniel’s makes whiskey and how McIlhenny makes Tabasco sauce. Programs like these illustrate how it’s not just “whiskey,” and it’s not just “hot sauce.” According to the program, Jack Daniel’s uses a mix of corn from Alabama, barley from Montana, rye from Canada, yeast from Tennessee, and water from a nearby limestone cave. They don’t use just any corn, either: they use #1-grade corn. McIlhenny contracts with farmers around the world to grow a specific kind of chile. They use vinegar from Alabama. They started using their distinctive bottles when the founder was able to obtain overproduced cologne bottles that would dispense the sauce a drop or two at a time. Both companies age their products for years before they are bottled and shipped, and they are scrupulous about quality control. If they weren’t, their fickle and ruthless customers would punish them by taking their business elsewhere.

When we think about brand names, we can consider two hypotheses. First, there’s the hypothesis that consumers are easily manipulated fools who don’t know what they are doing and who need to be protected from unscrupulous con artists. Second, there’s the hypothesis that people react to brand names because they solve information problems. Ultimately, there’s a little of both; however, I think critics of brand names and marketing would do well to give consumers the benefit of the doubt.

This article, What’s in a Name? Quite a Lot, Actually, was originally published by the American Institute for Economic Research and appears here with permission. Please support their efforts.