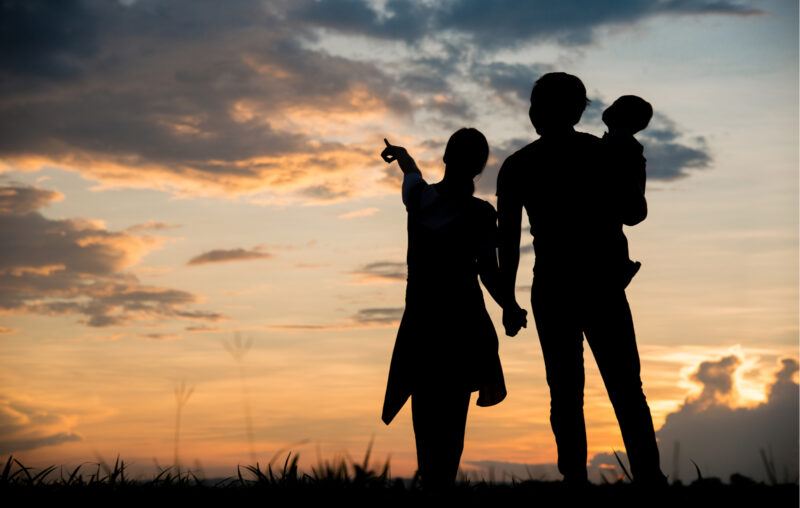 If you are reading this, congratulations on surviving the latest Independence Day festivities, which our society somewhat arbitrarily celebrates on 4 July. Independence Day 2026 will mark the nation’s 250th “birthday,” but Americans that day may not party like it’s 1999.

What will America’s quarter millennial/semiquincentennial look like? I vaguely recall the nation’s celebration of its 200th birthday in 1976: lots of fireworks, “tall ships,” and bicentennial histories, some patriotic fluff and some serious stuff, and biographies, many hagiographic but others critical. (If you missed the party, check out these iconic photographs.)

America is pretty much in the same boat now, sans the assassinations and the tall ships. It survived then and will do it again, one might conclude. Ron DeSantis (Ronald Reagan), the collapse of the CCP (USSR), and artificial intelligence (Internet) will bring the return of primary budget surpluses and an ebullient stock market. White House interns beware!

There are major differences between then and now, though. In 1976, almost everyone linked the same event(s) to the traumatic generalizations listed above. Today, identification varies by ideology, with progressives and conservatives/classical liberals living in seemingly different worlds, ostensibly due to rampant dismisinfoganda.

Other differences can be discerned, too. In 1971, almost all Americans considered their country a superpower that would certainly exist in 1976, unless destroyed in a nuclear holocaust. In 2021, many Americans think they live in a “third world” country, at least in the sense of one not fully committed to a market economy, that may not exist as a single nation in 2026.

A decade ago, George Mason University sociologist Jack Goldstone and UConn evolutionary biologist Peter Turchin predicted massive unrest in the United States starting in 2020 and a civil war to follow soon after. Before fleeing to the hills or your favorite hidey hole, though, note that their model appears to have been based on unrealistic and hackneyed Marxist tropes and poor data. Most importantly, they confuse real wage stagnation with real compensation growth and overestimate wealth inequality.

What remains unclear is what matters more, the reality or the rhetoric. I imagine the latter because while individuals know their present condition is basically good, they might come to believe due to persistent dismisinfoganda that most others are faring poorly, or fear that their own fortunes must likely soon reverse. It will be a travesty if this nation falls into another civil war because its leaders again fail to distinguish truth from lies and count paternalistic unfreedom as a blessing, instead of the bane, of liberty.

But the most important comparison isn’t between the state of the nation in 1976 and 2026, it is between America’s leaders today and those of the American founding.

In 1776, Henry Laurens wrote that “this is the time for evincing our professions and declarations of love of liberty and the righteous cause of America. Words are not necessary to influence those who are sincere, to fly to the banner of their country” [emphasis added]. By signing the Declaration of Independence, 56 leaders pledged their lives and sacred honor to their country, not to a government. They risked all for a just, if imperfect, cause.

Today, America’s putative leaders cower behind sovereign immunity, razor wire, and nuclear weapons (really Joe?!) to protect themselves and the government, not the country or its people. They care nothing about liberty and want to preserve America only to the extent necessary to extract rents from it. That has to change, and soon, or July 2026 will be no time to celebrate much of anything.

This article, What Will America’s 250th Birthday Look Like?, was originally published by the American Institute for Economic Research and appears here with permission. Please support their efforts.