What Killed the Red Cars Is Still Killing Transit 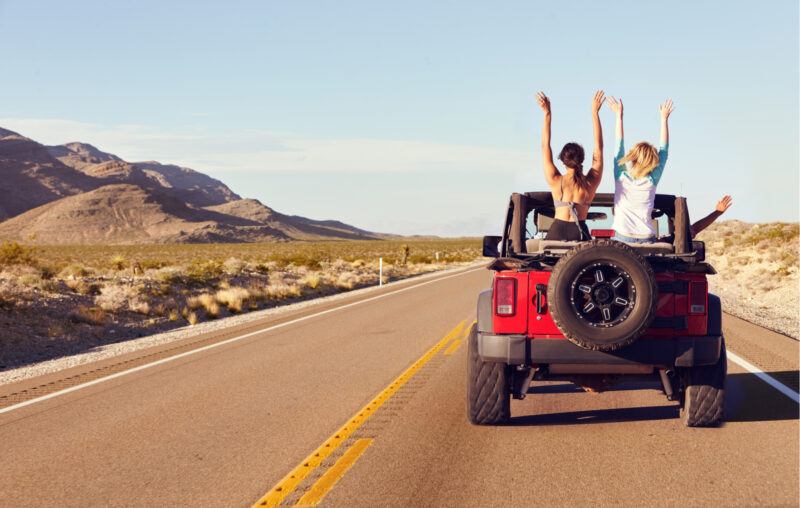 In “Who killed L.A.’s streetcars? We all did,” (Los Angeles Times, 11/2/21) Patt Morrison rehearsed a famous question about an iconic Angelino transit institution stretching back more than a century—“Who killed the Red Cars?”

Amid lengthy movie and conspiracy theory references, the most important point for understanding modern as well as historical transit developments was that “The victim was already dying, losing passengers.” Morrison then cites Martha Bianco’s conclusion that the enemy was “the consumer.” However, she erroneously attributed that fact to “our besotted fondness for our cars.” In fact, our fondness for our cars is based on cold, hard facts that continue to make an overwhelming case for automobiles over mass transit, and show why all the attempts to rescue transit by making it “work better” for Angelinos are doomed.

As the UCLA Institute of Transportation found, rising car ownership makes transit usage plummet. Once a household has access to a car, they almost universally prefer driving to mass transit. That is why planners’ attempts to browbeat residents into walking, cycling and using mass transit, supposedly improving their quality of life, attracts so few away from driving.

Cars are simply vastly superior to transit alternatives for the vast majority of individuals and circumstances.

Automobiles have far greater and more flexible passenger- and cargo-carrying capacities than transit. They allow direct, point-to-point service, unlike transit. They allow self-scheduling rather than requiring advance planning. They save time, especially time spent waiting, which transit riders find the most onerous. They have far better multi-stop trip capability (which is why restrictions on auto use punish working mothers most). They offer a safer, more comfortable, more controllable environment, from the seats to the temperature to the music to the company.

Autos’ superiority doesn’t stop there, either. They expand workers’ access to jobs and educational opportunities, increase productivity and incomes, improve purchasing choices, lower consumer prices and widen social options. Trying to inconvenience people out of their cars undermines those major benefits, as well.

Cars allow decreased commuting times if not hamstrung, providing workers access to far more potential jobs and training possibilities. That improves worker-employer matches, with expanded productivity raising workers’ incomes as well as benefiting employers. One study found that 10 percent faster travel raised worker productivity by 3 percent, and increasing from 3 mph walking speed to 30 mph driving is a 900 percent increase. The magnitude of such advantages is seen in a Harvard analysis that concluded that for someone lacking a high-school diploma, owning a car increased their monthly earnings by $1,100.

Those massive advantages explain why even substantial new restrictions on automobiles or improvements in alternatives leave driving the vastly dominant choice. They also reveal that policies which will punish the vast majority for whom driving remains far superior cannot effectively serve all residents’ interests.

Anyone who prefers not to drive can find neighborhoods…where they can walk to stores that offer a limited selection of high-priced goods, enjoy limited recreation and social opportunities, and take slow public transit vehicles to some but not all regional employment centers, the same as many Americans did in 1920. But the automobile provides people with far more benefits and opportunities than they could ever have without it.

This article, What Killed the Red Cars Is Still Killing Transit, was originally published by the American Institute for Economic Research and appears here with permission. Please support their efforts.