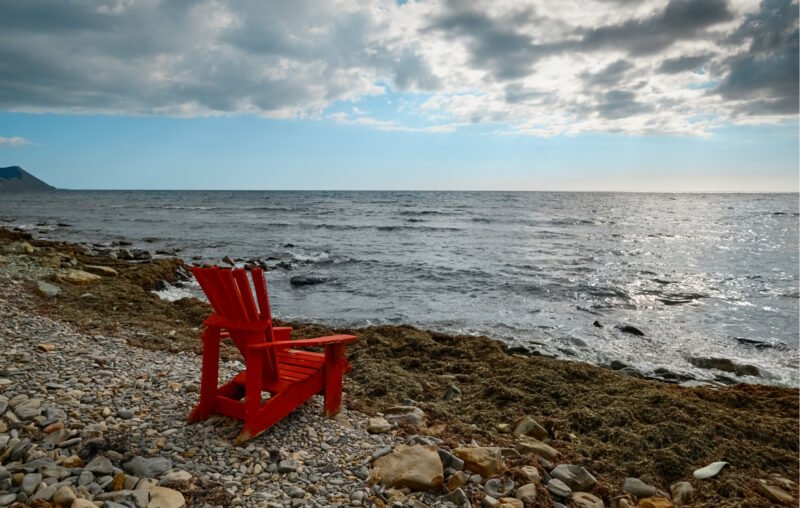 I watched last week’s interview with Johan Giesecke and Freddie Sayers with interest — it is still a rare thing to see a conversation about Covid devoid of the usual agenda. However, I felt that there were some important issues missed by my fellow Swede and epidemiological colleague.

It is popular to compare the disease outcomes of different countries and attribute their differences to the pandemic strategy employed. It is important to realise though that there is often major geographical variation within countries that is not explained by different strategies since the strategy was uniform.

For example, all parts of Sweden had the same strategy, but the Covid-19 cumulative mortality in Stockholm is almost three times higher than in my own northern home region of Västerbotten. While there are regional differences unrelated to strategy, Giesecke was essentially right a year ago when he thought that differences between countries would even out over time, even though the final number will obviously differ.

For example, a year ago, the media praised Czechia for their successful lockdown measures, but now they report the highest cumulative Covid-19 mortality in the world. Their low rates a year ago was not due to pandemic strategy. Rather, Covid-19 arrived later in Czechia than in many other parts of Europe, and the rates were held down by seasonality before the disease had time to get a strong foothold.

On March 16, 2020, Neil Ferguson and his colleagues at Imperial College predicted that around 500,000 in Great Britain would die from Covid-19 under a do nothing let-it-rip strategy. A significant factor in their model was their assumed overall infection fatality rate (IFR) of 0.9%. While that was one plausible estimate at the time, it would have been more scientifically appropriate to present multiple plausible values, as did the Oxford group led by Sunetra Gupta. More recent IFR estimates are about a third to half of the Imperial College model assumption. With these later numbers, the Imperial College model would instead have predicted somewhere between 165,000 and 250,000 deaths under a let-it-rip strategy.

While not part of their research report, in an email from Ferguson dated March 29, 2020, he reported on a scenario that his group ran using the Imperial College model for an “age-based cocooning” strategy, with focused protection of older high-risk people, as advocated by the Great Barrington Declaration. “Making realistic assumptions about effectiveness,” they predicted 50-60% fewer deaths relative to a let-it-rip strategy. Together with the lower IFR estimates, that would have meant somewhere between 70,000 and 125,000 total Covid-19 deaths. We can compare this to the actual April 19 cumulative UK death count of 127,524 from the implemented lockdown strategy.

Though I am sceptical of any predictive pandemic modelling, even under the questionable Imperial College models, lockdowns turned out to be a rather high price to pay for an outcome that was worse than what their unpublished models predicted for a focused protection strategy.

These poor results from the UK lockdown do not come as a surprise to anyone with a basic understanding of infectious disease epidemiology. Lockdowns are a dragged-out let-it-rip strategy with each age group infected in the same proportion as a let-it-rip strategy. As a contrast, a focused protection strategy ensures that a lower proportion of the infected is older high-risk people, leading to lower mortality.

While it did implement several such measures, Sweden’s primary mistake was that it could have done more to protect older people. For example, Sweden never implemented the Great Barrington Declaration’s proposal that people over 60 who could not work from home should be paid to take a three to six-month sabbatical during the height of the pandemic. Nor did it implement some other suggested focused protection measures. Giesecke is correct, though, that Sweden have done an excellent job focusing its very limited vaccine supply on older people. That explains the currently low death rates, despite its 2021 winter surge in Covid-19 cases. This is a vaccine-oriented focused protection strategy. Since young people tend to interact with a larger set of people, vaccinating a higher proportion of them may have led to fewer cases but most certainly more Covid-19 deaths.

Giesecke is right that we now know that Covid-19 is seasonal, which was impossible to know a year ago. At that time, it was not known whether the spring decline in the northern hemisphere was due to seasonality or increasing immunity. We now know that it was primarily due to seasonality, with some contribution from population immunity and lockdowns.

The claim that the spring and summer decline in cases was due to lockdowns has been thoroughly debunked, though many people still thought so back in October last year. Fearing renewed calls for ineffective lockdowns in response to a seasonality-induced rise in cases, I co-wrote the Great Barrington Declaration. At the time, our detractors claimed that we were raising a strawman as lockdowns were no longer needed and a thing of the past, but it only took a few weeks for that strawman to be replaced by more harmful lockdowns.

Giesecke is correct that collateral public health damage was a major argument against adopting lockdowns to deal with this pandemic. This collateral lockdown damage includes harms to physical health, mental health, education and social development, with both short- and long-term effects on well-being and mortality. Examples include worse cardiovascular disease outcomes, delayed cancer screenings and detection, plummeting childhood infection rates, and deteriorating mental health, just to name a few. These are harms that we will have to deal with and treat for many years to come. Because most of these consequences come later than the Covid-19 deaths, they were not apparent to politicians, journalists and some infectious disease scientists, with tragic consequences.

This article, What Johan Giesecke Missed, was originally published by the American Institute for Economic Research and appears here with permission. Please support their efforts.

Taliban Warns Of Retaliation As US Is Continuing Airstrikes In Afghanistan