What Happened to All Those Jobs? 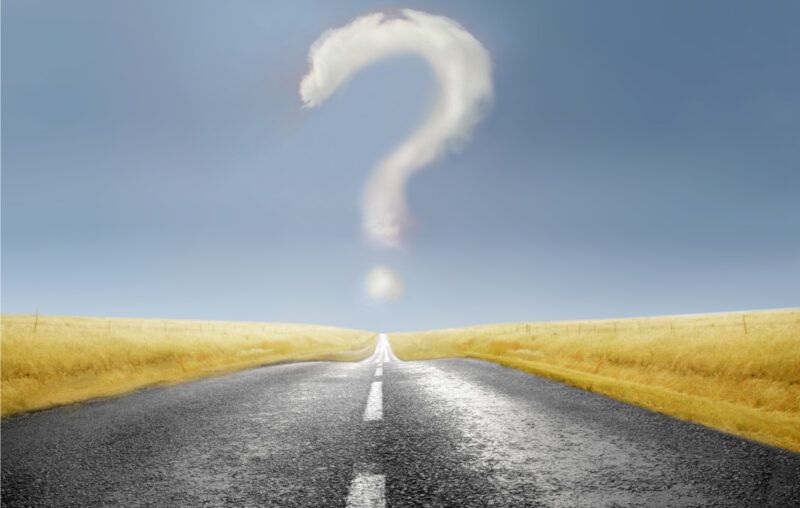 The U.S. economy created almost 270,000 jobs in April – that’s 40 percent higher than the average monthly job creation prior to the appearance of the Covid-19 virus. Yet, it’s not good news. Had the virus never emerged, the economy would have added 2.6 million jobs from February of 2020 until now. Instead, it lost 8.2 million. That’s a net of 10.8 million jobs missing from the U.S. economy. If the economy keeps growing at the rate it did in April, it will take over a decade to return to where it would have been had Covid-19 never happened.

Importantly, April shouldn’t have brought bad news. We lost almost all of those 2.6 million jobs in March and April of 2020. Starting in May, the economy roared back to life. We added 2.8 million jobs in May, 4.8 million in June, and another 1.6 million in July. The pace slackened starting in August, but was nonetheless robust at an average of more than 400,000 jobs per month from August through March of 2021. But what of April?

Nothing momentous happened. There was no oil embargo, no outbreak of war, no Covid-19 resurgence, no civil unrest. Sure, someone who can’t drive a ship backed up global transportation through the Suez Canal for a few days, but that was a short-lived event.

The answer lies not in what happened, but in what became a possibility. In April, it became apparent that Joe Biden’s campaign rhetoric of raising taxes was more than idle talk. The President unveiled a plan to increase corporate taxes significantly, to raise capital gains taxes, to expand the death tax, and to eliminate step-up-in-basis (an esoteric tax rule that has outsized implications for people who inherit stocks). On top of that, he signed a $1.9 trillion stimulus that certainly means still higher taxes later. Meanwhile, the past year of unprecedented money printing is starting to fuel inflation (which, coincidentally, interacts with the step-up-in-basis rule change to further increase taxes on inherited stock).

While the talk of increased taxes is still just talk, it has become clear that the Biden administration intends to act as soon as it can; those increased taxes will become a reality. And when they do, that will mean a drag on the economy. Businesses, having always to plan ahead, see the writing on the wall and are throttling hiring now.

This is, of course, the smart and prudent play on their part. Even if the taxes are not implemented, businesses have to behave as if they will be. Anything else would be tantamount to negligence. And businesses planning for a more confiscatory tax system are businesses that simply will not hire. What we are left with is a tax climate that all but guarantees to stretch out what should have been a months-long recovery into a decade-long recovery. Joe Biden became President, in no small part, because he was Not Donald Trump. But now the American people have to deal with Actual Joe Biden, and that is proving to be more difficult than they initially thought. Biden’s “Build Back Better” plan is just another empty slogan. A more apt name would have been “Tax Away Jobs.”

Those concerned with the massive federal debt, which is likely to top $30 trillion by the end of the year, may welcome higher taxes as a necessary evil for reducing the deficit. Certainly politicians frame higher taxes that way. But the data tell a different story. Historically, every one-dollar change in tax revenues has been accompanied by more than a dollar and twenty cents change in spending in the subsequent year. As much as politicians may cry about the need for more revenues to balance the budget, more revenues actually just embolden them to spend even more. By the numbers, the correct recipe for reducing the deficit is to starve the government of tax revenue. It’s going to spend more than it takes in no matter how much it takes in.

And even if politicians did develop the backbone to devote increased tax revenues to reducing the deficit, evidence indicates that raising tax rates often has the opposite effect. Historically, raising tax rates – particularly the corporate tax rate – has resulted in a decline in tax revenue in the subsequent year. The explanation is not only simple, it’s playing out before our eyes. When the government makes it more expensive to run a business and to invest in new businesses, people start to avoid doing those things. Somehow, this lesson is lost on the political class. The very same politicians who will argue for cigarette and alcohol taxes as a means of reducing smoking and drinking fail to make the connection that – for the very same reason – business and capital gains taxes will reduce employment and investment.

And so we have far fewer jobs than we expected to have and, at the current tepid recovery, a decade’s journey to return to the health we had just prior to Covid-19. This is, of course, bad enough. Sober reflection, though, should lead quickly to the conclusion that the ruling class in Washington will manage to do even more to harm the economy in the meantime. It’s what they do, after all.

This article, What Happened to All Those Jobs?, was originally published by the American Institute for Economic Research and appears here with permission. Please support their efforts.