What Does ‘Transitory Inflation’ Really Mean? 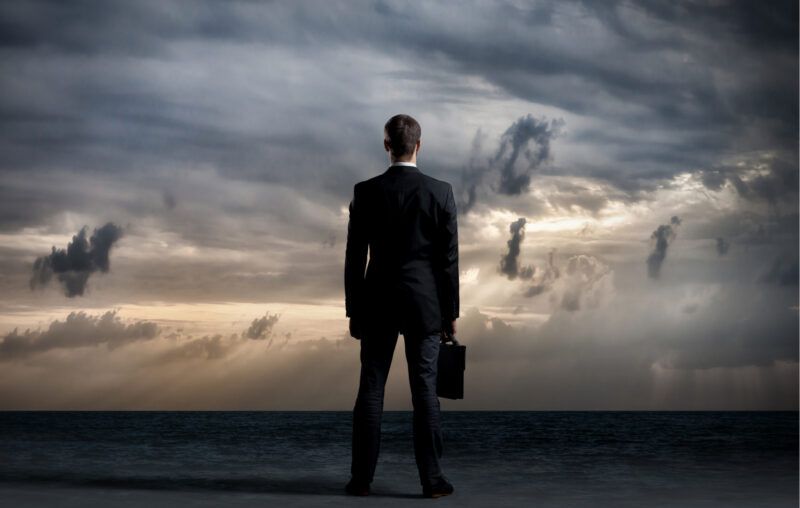 No one denies that inflation has been higher than usual in recent months. The personal consumption expenditures price index (PCEPI), which is the Federal Reserve’s preferred measure, grew 4.4 percent from September 2020 to September 2021 and has averaged roughly 2.98 percent growth per year since January 2020. The disagreement today is whether this inflation is permanent or transitory. However, there is some confusion over what the term “transitory” actually means in this context.

Inflation denotes an increase in the general price level. Since 2012, the Federal Reserve has targeted 2 percent inflation. The Fed, in other words, would typically like to see the price level increase by 2 percent each period.

Of course, in any given period, inflation might be higher or lower than the Fed’s target. A negative supply shock, for example, would tend to put upward pressure on prices. If the price level grows more quickly for a relatively short period of time, one might describe the episode as being marked by transitory inflation.

Transitory inflation need not imply a permanent increase in the price level. Indeed, those using the word transitory in the second sense describe a scenario where the price level does not remain elevated. Consider the scenario depicted in Figure 2. Again, the price level is measured on the vertical axis and time is tracked on the horizontal axis.

Inflation in the real world

As noted above, the PCEPI has grown a bit faster over the last few months. As a consequence, the price level in September 2021 was roughly 1.74 percentage points above where it would have been had prices grown at a constant rate of 2 percent since January 2020. The PCEPI is plotted in Figure 3, along with a 2 percent trajectory projected from January 2020.

The real-world time series in Figure 3 is much messier than the stylized time series depicted in Figures 1 and 2. Note that the PCEPI fell below the 2 percent trajectory over most of 2020. The stylized charts are nonetheless useful; they help clarify what one might mean when claiming the high rates of inflation experienced over the last few months are transitory.

The claim that we are experiencing transitory inflation at present might merely denote that the rate of inflation will eventually return to a more typical rate—something in the neighborhood of 2 percent. In this case, the price level will remain elevated and, correspondingly, the purchasing power of the dollar will remain depressed relative to what was likely expected prior to the deviation.

However, the claim is sometimes used to suggest much more: that the rise in prices will not be permanent. In this case, the rate of inflation will decline not merely to 2 percent, but rather to some rate below 2 percent for a period of time, in order to bring the price level back down to where it would have been had the deviation never occurred.

Whether the Fed will conduct policy to render the recent episode of inflation transitory in either sense of the term remains to be seen. My view, informed by market expectations, is that the rate of inflation will eventually decline to something in the neighborhood of 2 percent. I do not think the Fed will take the actions necessary to bring the price level back down to where it would have been in the absence of the pandemic and corresponding policy response. If I am correct, the increase in the price level observed over the last few months will be permanent, even though the high rates of inflation are transitory.

This article, What Does ‘Transitory Inflation’ Really Mean?, was originally published by the American Institute for Economic Research and appears here with permission. Please support their efforts.