What Do Wildcat Banks Tell Us About Stablecoins? 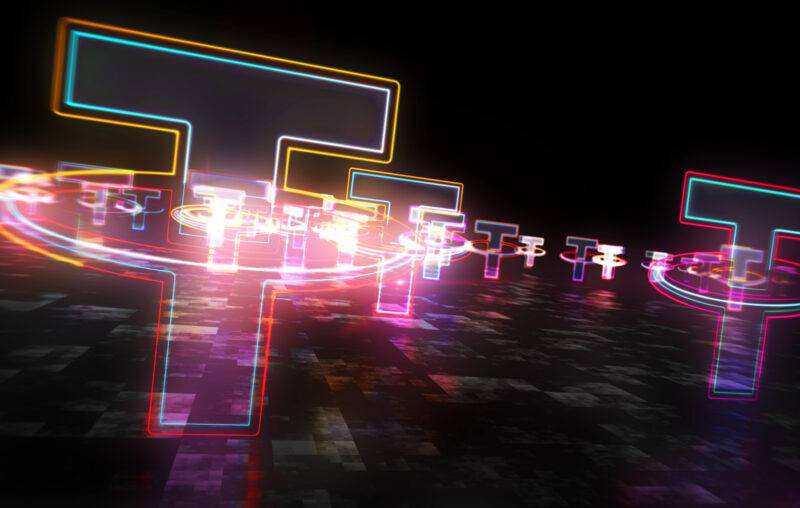 Are stablecoins similar to notes issued by wildcat banks in the United States? Among some pushing for explicit regulation of stablecoins, apparently the answer is yes, including a U.S. Senator and Federal Reserve governors in public statements and Gary Gorton and Jeffery Y. Zhang in a paper titled “Taming Wildcat Stablecoins.”

Stablecoins are cryptocurrencies that are designed to maintain a stable value relative to a fiat currency, gold or possibly other assets. The most traded stablecoins have a redemption value of one U.S. dollar or one Euro.

Wildcat banking refers to some banks in the United States’ antebellum banking history. The name “wildcat banks” referred to banks that were started “where the wildcats roamed” in Michigan, which started a free banking system in 1837, the year it became a state. It is hard to think of Michigan that way today, but it was a frontier state at that time. Michigan was the first state to adopt free banking. It was a disaster.

This banking system was called “free banking” in the United States because entry did not require a discretionary charter from the state legislature with bribes required at times. Instead, someone wishing to start a bank only had to satisfy explicit legal requirements laid out in legislation.

There are fabulous stories of fraudulent activities in Michigan, stories that appear frequently in histories of free banking and general histories of banking. For example, in an examination report for Jackson County Bank in Michigan in 1938, the state bank commissioners report that they found the account books had accountholders’ names written in pencil and their balances written in pen. In addition, they examined the bank’s specie.

Beneath the counter of the bank, nine boxes were pointed out by the teller, as containing one thousand dollars each. The teller selected one of the boxes and opened it; this was examined and appeared to be a full box of American half dollars. One of the commissioners then selected a box, which he opened, and found the same to contain a superficies only of silver, while the remaining portion consisted of lead and ten penny nails. The commissioner then proceeded to open the remaining seven boxes; they presented the same contents precisely, with a single exception, in which the substratum was window glass broken into small pieces. (U.S. Congress 1839-40, 1109).

Whether or not these stories are typical of Michigan’s free banks, free banking in that state in the 1830s was a complete failure, with noteholders suffering heavy losses.

The title “wildcat banks” sometimes is applied to all banks in free banking states from 1837 to 1865.

Wildcat banking was not typical of banks in the free banking period from 1837 to 1865. In fact, the New York free banking system generated loss rates on outstanding notes less than 0.1 percent in any year after 1848. There was no Federal Reserve, no government insurance, and no bailouts.

The free banking episode ended in 1865 when the federal government taxed the free banks’ issuance of notes out of existence. The purpose of this law was to reduce the inflationary effects of national bank notes and bond issued to finance the Civil War, not to replace an obviously bad banking system.

Not a pretty story in some respects.

What does it tell us about stablecoins? Pretty much nothing.

Issuance of notes by chartered banks and private firms is not confined to this period. Indeed, prominent proponents of what might be called “laissez-faire banking” such as Lawrence White and George Selgin argue that this period is a particularly poor choice for thinking about relatively unregulated issuance of private currency. Banking regulations were quite restrictive and the bond provisions account for the problems in some states.

The experience in Michigan when it was a frontier state in the same year that the telegraph was invented is not particularly pertinent for discerning the likely success of private currency with the communications technology available today. “Wildcat” is a phrase that has no relevance for stablecoins.

The subsequent period, mentioned by Gorton and Zhang, is of some interest. The United States government required that banks hold U.S. government securities to back up their issuance of national banknotes. They did hold U.S. bonds and their holdings were verified on a regular basis. As Gorton and Zhang mention in passing, there were no runs on currency in this period before the creation of the Federal Reserve and deposit insurance.

This article, What Do Wildcat Banks Tell Us About Stablecoins?, was originally published by the American Institute for Economic Research and appears here with permission. Please support their efforts.