What Are the Nobel Journalists Doing? 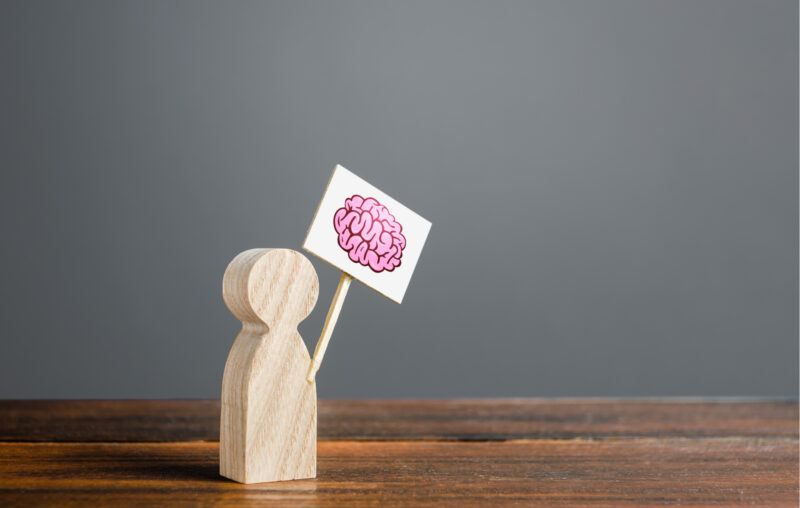 For weeks, economists on social media and over dinner tables around the world have speculated on who might be receiving this year’s Riksbank Prize in Economic Sciences in Memory of Alfred Nobel. It’s a fun little game that economists play – and some, stubbornly, refuse to play – on par with guessing the movies and actors nominated for the Academy Awards.

This year, the prize went to David Card, Joshua Angrist, and Guido Imbens – three researchers and frequent collaborators whose common contributions revolve around econometric methods for analyzing natural experiments. While that description might sound dry, the content can be quite explosive, particularly in David Card’s contested research over the employment impact of a minimum wage.

There are many people better suited than me to comment on the merits of the recipients’ specific contributions, but suffice to say the committee didn’t shock us; all three recipients have been high up on most people’s predictions for years, and at least Card and Angrist are familiar names to every undergraduate student in economics, as is Imbens to most econometrically-minded graduate students. It’s by no means a shocking or controversial choice, though the few research contributions that the committee decided to highlight certainly are (specifically Card and the late Alan Krueger’s papers on the effect of minimum wages from the 1990s).

I’ve dutifully watched these announcement events every year since I first got interested in economics over a decade ago. What’s unfathomable to me is watching the room of journalists as the prize is announced. I’m always surprised at the unbelievably poor quality of questions they pose to the newly minted laureates. Sure, we always get some trivial personal questions about what they were doing when they received that phone call in the middle of the night (sleeping), and what they’re going to do with the money (“Don’t know” – but the more accurate answer would be “Pay the IRS”). That’s fine. But then one journalist after another starts asking questions that are supposed to be about their research, but that no one can actually answer in any meaningful way. Usually we get questions that are not relevant to the recipients’ work, methodologically inappropriate, or so vague that nobody, regardless of expertise, can offer much of a response.

This year we got a somewhat reasonable question about advice for young scholars, followed by a question about Guido Imbens’ thoughts on the post-pandemic labor market. As the prize was shared with David Card and Joshua Angrist, two economists who have spent a lot of time and effort on labor markets, the question was merely directed at the wrong recipient. Then again, Imbens’ contribution to the body of economic knowledge is technical and presumably way above the paygrade of your average economics journalist. The poor recipients are expected to say something useful in the format of “I’m not an expert in Y, but…” (as if what comes after that thus carries much weight with a worldwide audience). Only rarely do we get laureates who call out the journalists for their mistakes. “I don’t know; that’s not what my research is about” is a lovely answer rarely heard.

But when Imbens answered ‘Unequal outcomes,’ on that labor-market question, he admittedly did so as the newest of Nobel laureates. Since the question is so far out of his field (and on a topic too new for anyone to have good evidence one way or another) he should more accurately be considered a well-educated man on the street. Though, of course, the average viewer or reader of the journalist’s write-up probably associates the two in an appeal-to-authority argument: “Oh, a Nobel laureate thinks that the unequal labor market impacts of lockdowns are important; then they must be.” Watch out for that kind of coverage in the next few weeks.

Perhaps, we might object, the journalists weren’t too familiar with the specific research awarded and thus didn’t want to inconvenience the laureate with what in hindsight might seem like a stupid question. That’s fair, but what happened this year after Göran Hansson, Secretary General of the Royal Swedish Academic, opened for questions to the economists in the room – those who, among others, selected the recipients – still made no sense. Fantastically, no one had any questions at all. Of the dozen or so journalists in the room, nobody wanted to know anything about the selection, about why these recipients’ research is important or relevant, why now (and not three years ago, when Card’s long-term co-author Alan Krueger was still alive), or some obviously omitted contributions (or problems) with the few studies highlighted in the preliminary presentation.

Presumably, if you’re a big outlet with press access to the ceremony you’ll send your most equipped economist or well-informed financial journalist. You’ll ask some serious or controversial questions on some aspect of the recipients’ research. Yet, the few mind-bogglingly silly questions usually boil down to politically charged themes (“What’s your opinion on immigration?”, “How do you propose we deal with climate change?”) even if the recipient’s specialization has nothing at all to do with that.

For last week’s prizes in the physical sciences, The Economist noted that “Like God, however, the various Nobel-prize committees work in mysterious ways their wonders to perform.” The journalists covering the announcement seem to suffer from similar symptoms. The profession of the Fourth Estate is indeed in hopeless decline; nowhere is this as clear as in watching the econ Nobel be announced.

This article, What Are the Nobel Journalists Doing?, was originally published by the American Institute for Economic Research and appears here with permission. Please support their efforts.

Home buyers are backing out of contracts in the Sun Belt, especially in Las Vegas, Phoenix, Tampa and Texas 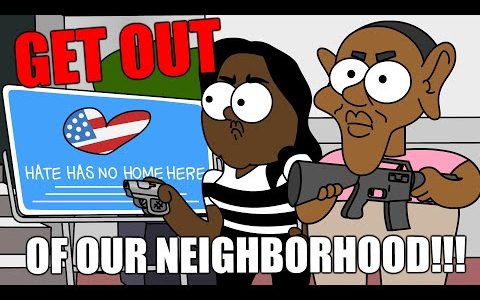