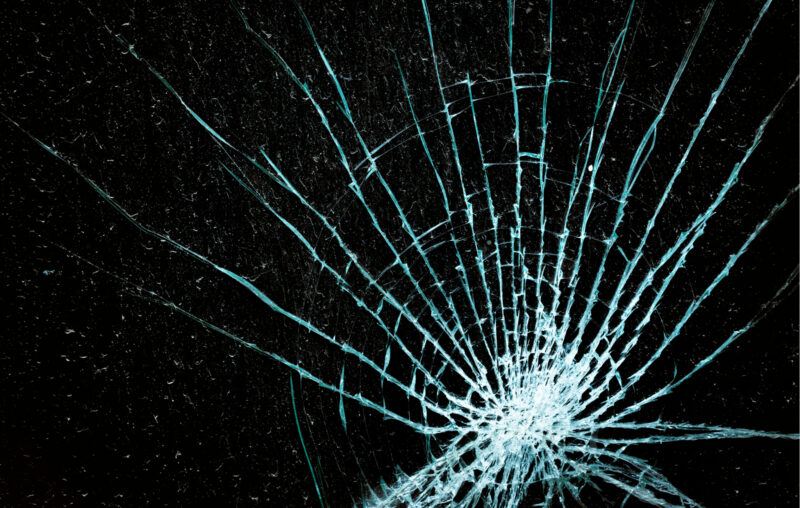 Sometimes I dream about revolution. One of those sweeping, all-consuming, ideological changes that brush away the corrupt old and bring in the undefiled new. Anything but this mad chaos, please!

Thankfully, I’m not in a position to unleash those changes – and more importantly, I’ve studied enough history to know that revolutions rarely progress as smoothly and beneficially as their proponents intend. The outcomes, in their iconic French or Russian versions, may very well be worse than the terror that preceded them. The devil we know is better than the devil we don’t.

But my revolutionary case still has some merit. The rulers of 2020-2021 are hopelessly detached from the masses. The politicization of everything has torn American society in two, to the point that most Democrats wouldn’t consider dating a Trump voter; the religiosity of Covid has taken on a fervor not seen since the last wave of End Times madness grasped the coddled American mind. Not even the smartest people and most eloquent commentators know how to heal the social, economic, political, religious divides. Splitting the country into smaller units with extensive foot voting seems all but inevitable.

After the renewed extreme lockdowns in New South Wales because of positive Covid tests sneaking through Australia’s iron wall, Gigi Foster at UNSW wrote that it “is a political game.” Correct, ma’am.

What is going on here is not the fight of our lives against a fearsome pestilence. It is politicians willingly sacrificing their people’s welfare, hoping the people see their actions as a sufficient offering. It’s the modern analogue of killing virgins in the hope of getting a good harvest.

Step by step, House of Cards is turning from fiction to documentary: a corrupt fight for power, no matter the costs; flip-flop on the viability of the virus coming from a lab according to what is politically expedient; do several one-eighties on whether masks are useful or not; Epstein and McAfee unexpectedly “died” in custody. Cherry-picked examples? Sure, but at some point, the mountain of our time’s cherries becomes large enough to build a monument of failed political power.

Happily, there’s a silent revolution going on. The moral power of the Covid madness is losing its grounds: invisible enemies are after all hard to sustain, awkward for the vast majority of people to keep in the forefront of their minds.

Last week I traveled internationally, fearing an oppressive regime of brainwashed ideologues forcing masks, vaccination demands, and tests every step of the way. Instead, I was greeted with a world much more sane than that presented on television, social media, and government websites. On the packed airport transit, officially requiring mask-wearing at all times, half the passengers didn’t bother. Inside the airport, the staff routinely wore theirs around their necks – until they had to interact with a distressed traveler at which point they reluctantly – and symbolically – pulled it up.

The flight itself was even more informative. “Mask up, and keep your distance,” said the official instructions, which the pilot and stewardess added to their usual tirade of routinely ignored announcements. Unless you’re eating or drinking, you must keep your mask on at all times. As a prepared rule-breaker, I kept a large stack of snacks and drinks available, fully intending to not wear my mask a single minute during flight. What’s the crew supposed to do, throw me off the flight midair?

To my revived faith in humanity, I wasn’t the only one with this plan. Indeed, the accessories were wholly superfluous. The girl across the aisle snored loudly with the mask around her neck. The lady in front had her nose exposed during the entire trip, opting for breathing over imagined epidemiologic protection. The couple behind me snuggled happily, no masks in sight. The crew, so keen on insisting that seats must be upright during landing and takeoff and objecting to this or that tiny wrongdoing in the cabin, didn’t mind the mask infractions even the slightest.

On arrival at my destination, I feared a rigorous inquisition of tests and certificates, but all I faced were polite questions by indifferent, though garbled, officials. Short white lies about vaccination records and the route to international freedom was ensured. Nobody cares anymore, regardless of which rules and restrictions were handed down by our Almighty Leaders.

I’m reminded of a joke from the Soviet Union: the bosses pretend to pay us, and we pretend to work. The epidemically mad leaders of today pretend to rule us, and we pretend to follow their rules. Living under an oppressive intellectual and ideological regime that everyone knows is nonsense, you play by the rules only to avoid the worst of punishments. You wear your mask half-heartedly, not because you believe in its magic powers, but because you can’t bother with the potential troubles of not carrying one. You pay your taxes, not because you agree with their use or the violence backing their collection but to avoid the mafia-style repercussions that otherwise would follow.

When rules don’t make sense, it’s the populace’s obligation to repudiate them, cut corners wherever possible, and create their little space of freedom wherever they can.

In our little silent revolution, people routinely flout curfews and quarantines and mandates – and contrary to the talking heads in the media, this is a good thing. It leaves people with a little more everyday freedom than it officially seems. Just like black markets and contraband manuscripts made life behind the Iron Curtain a little bit better than it formally seemed, a lot of people ignore our Iron Curtain-style laws and rules, all of which lets us maintain some degree of freedom.

This silent revolution is a rebellious thirst for the most basic of anarchist ideas. In Michael Malice’s version: you do not speak for me. Just leave us alone; if you don’t, we’ll collectively ignore you into oblivion.

Foster summarizes the result of new research from the National Bureau of Economic Research: lockdowns don’t prevent (Coronavirus) deaths, a result that hasn’t reached the halls of power yet, but is clearly present in large sways of the public.

“Even in my own analysis of last August, I guess there would be some sort of benefit from lockdowns, in the form of COVID lives saved. It now seems I was wrong: lockdowns are basically pure cost.”

Maybe we don’t need a highly organized, top-down revolution of government buildings and institutions in the shape that we historically recognize. Maybe a silent revolution is already on its way: collectively and individually we simply ignore the rules and ignore the rulers.

You, truly, do not speak for me.

This article, We Pretend to Work and You Pretend to Pay Us, was originally published by the American Institute for Economic Research and appears here with permission. Please support their efforts.

Almost All 5,000 Gang Members In Sweden Are Either 1st- Or 2nd-Generation Migrants

As Klarna and Affirm falter, a new breed of 'buy now, pay later' startups are stealing the spotlight