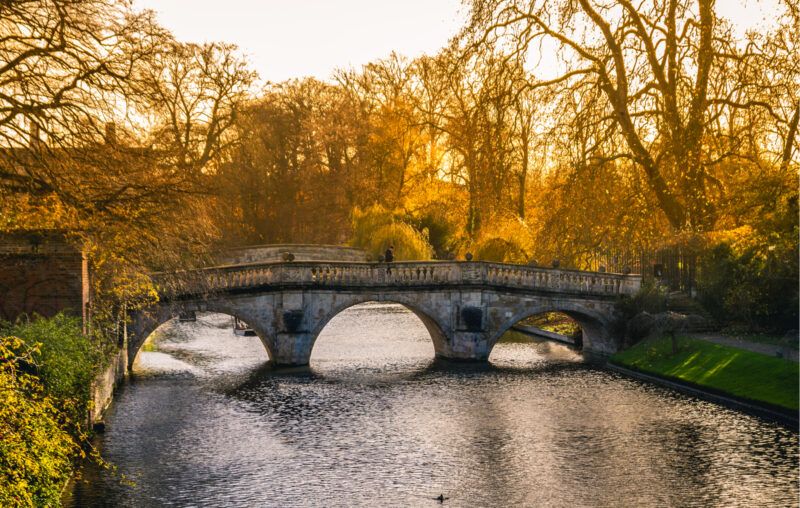 Economists are often lambasted for making predictions. Or at the very least, they are often lambasted for making predictions that history singled out as being particularly wrong. The most infamous was provided by British economist John Maynard Keynes in Economic Possibilities for our Grandchildren where he opined that, by 2030, the average work week would be around 15 hours (3 hours per work day). Essentially, this was a prediction about how much productivity growth there would be and how it would allow us to consume a great deal with very little effort. We are far away from that prediction: the average British worker worked 45 hours a week circa 1930 as opposed to 32 hours today. Thus, it is easy to see how we could lambast Keynes for being spectacularly wrong.

However, Keynes was right and those who have lambasted him are wrong because they fail to appreciate the role of gains in life expectancy.

Most industrialized countries – such as Keynes’ Britain – have seen life expectancy at birth increase by roughly 20 years since 1930. As such, we now have many more years to live and most of these extra years are spent in retirement. In contrast, workers in 1930 rarely enjoyed retirement and often died while still working. And that is not all; we also tend to enter the workforce much later. These changes at the two ends of our lifespans essentially mean longer periods of non-work.

In a new working paper, economic historian Nicholas Crafts devised a simple but potent method to test whether Keynes was right. Allowing for 8 hours of sleep per day, there are 112 waking hours available each week. Keynes’ prediction means that 97 of those 112 hours would be for leisurely pursuits. Given that British workers were enjoying only 65.5 hours of leisure per week circa 1930, Keynes was essentially predicting a 48.1% increase in the quantity of leisure enjoyed by workers. This is twice the improvement we actually observe today. However, this does not capture the effect of a longer retirement period.

But this can be circumvented easily, as Crafts points out. All that needs to be done is to take a 20-year-old worker and estimate the time ahead of him which is entirely determined by life expectancy. Then, that time can be divided between work and leisure. In 1931, a 20-year-old male worker could expect roughly 173,000 hours of leisure over his lifetime. That same male worker in 2011 could have expected 277,000 hours of leisure over his lifetime. That is an increase of 60% — a much larger increase than what Keynes predicted. This increase is entirely driven by the fact that a 20-year-old man in 1931 could only expect 4.66 years of retirement as opposed to 16.37 for the same man in 2011.

For those who fail to appreciate the importance of this change, consider another way to present the same evidence: the percentage of a lifetime spent working. In 1931, expected lifetime hours of work represented 37.3% of all the waking time available as opposed to 20.3% in 2011. This means that leisure went from 62.7% of our lifetime to 79.7%. How can one not be in awe at such progress?

And there are still reasons to believe that Crafts is short-selling Keynes here! By using a 20-year-old male as his start point, Crafts is skipping the fact that people younger than 20 used to work quite early. Historical estimates suggest that more than 18% of British boys aged 10 to 14 still worked by 1911. And by age 18, virtually no differences with labor force participation rates of older workers can be observed. Today, a great number of young people tend to begin full-time work in their mid-twenties.

Adjusting for later entries into the job market only reinforces Crafts’ point that Keynes was correct! As such, if we were able to start from birth rather than age 20, we would find a more spectacular progress than that reported by Crafts.

Those who have lambasted Keynes for his prediction share the common pessimistic trait of our age, which consists in believing that we are not so much better off than our ancestors. In reality, when one takes the time to consider the multiple dimensions of what constitutes human well-being just as Crafts did, it is hard not to engage in hyperboles such as “We are infinitely better off than our close ancestors.” Yet, these hyperboles are not far off and Keynes understood at least that.

This article, Was Keynes Right on Short Work Weeks?, was originally published by the American Institute for Economic Research and appears here with permission. Please support their efforts.