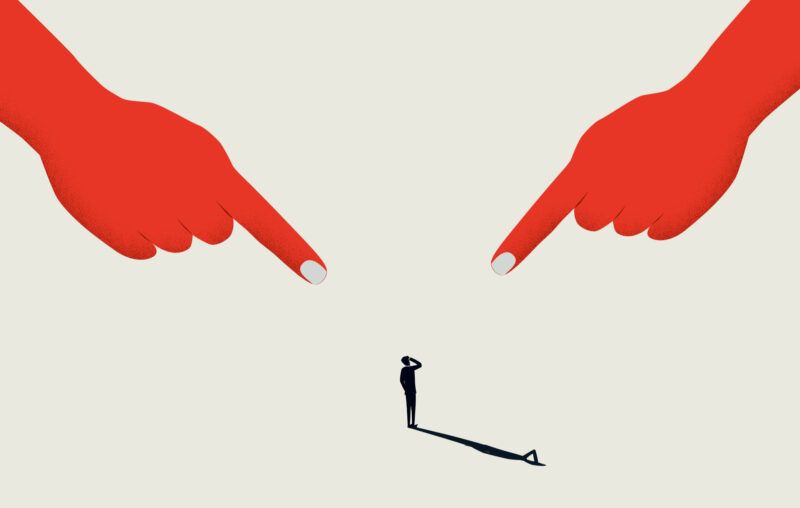 People frequently allege that, under capitalism, employers don’t pay workers what they are worth to them. Gallup reported in 2018 that 43 percent of workers think they are underpaid, while Robert Half reported the number as 46 percent in 2019. Further, depending how you phrase a Google search of such claims, you will get thousands, or even millions, of hits.

There are a couple ways in which that allegation may be true. But those ways are not what those making such claims assert. Further, the commonly-drawn implication that increased government coercion will improve things is false.

Correctly understood, market processes do not guarantee that your compensation equals your value to your employer. They guarantee your compensation will be at least as much (adjusted for a host of other circumstances and preferences) as your next-best known alternative.

Say John and Jane are your potential employers. John offers you $60,000. If Jane values your productivity at $75,000, how much will she offer you? It is indeterminate. All we know is that it must be enough to outbid John, other things equal, to attract you. Jane need not pay you what you are worth to her. She could offer $60,001. She could offer you $74,999. She could offer you anything in between. But importantly, even if you are paid less than your entire value to Jane, your supposed “underpayment” does not harm you. You are made better off than you would have been from any offer John would make to you.

If, however, Gina joins those who seek your services and offers you $70,000, Jane will have to beat that, rather than $60,000, to keep your services. If Gene then also joins the pursuit of your labor services at $74,000, that becomes the number that must be beaten. In other words, the more competitive the market for your labor becomes, the closer your pay must approach what you are worth to your employer, because the value of your alternatives approaches your value to your chosen employer. And only the free market guarantees that you will be paid at least that well. In a market economy, as Donald Boudreaux put it, “underpaid workers are like $100 bills lying on the sidewalk…While each employer would perhaps like to pay workers wages well below the value of workers’ productivity, each employer is also eager to earn the profit available by acquiring underpriced assets.”

This reveals why government coercion is not the path to increased well-being for workers in general. Governments and their “big labor” influencers are constantly advancing mandates that impose barriers to entry and restrictions on competition to protect their favored groups from open competition with other workers. When reduced barriers to entry and increased competition are the means by which workers become paid more, such coercive government “solutions” actually guarantee that many workers will be paid far less than they would otherwise have been, by taking away access to competing offers for their services. Think, for example, of those who lose their jobs from increased minimum wages.

Government policy is also the source of another reason why workers’ paychecks are less than their value to employers.

Government-mandated worker benefits illustrate this. The costs of those benefits must ultimately come out of employees’ total compensation. As Ludwig von Mises put it, “If laws or business customs force the employer to make other expenditures besides the wages he pays to the employee, the take-home wages are reduced accordingly.” So while government sponsors claim credit from recipients for mandated health coverage, worker training, family leave, workman’s compensation, etc., workers’ earnings are reduced to cover their added cost. This introduces a substantial wedge between the compensation employers must provide and the wages workers receive, with plaudits to government for the benefits, but blame to employers for the lower wages that such mandates result in.

Employer “contributions” for state unemployment and disability insurance, as well as their half of Social Security and Medicare taxes, are another source of such worker “underpayment.” Employers, knowing they will be on the hook for these bills, over and above wages paid, offer less in wages. Again, the money ultimately comes from employees’ pockets, but they blame their employers instead of the government for reducing what they take home as a result. When workers say “I was robbed,” they may be correct–but they finger the wrong suspect.

Corporate taxes have similarly deleterious effects on worker compensation. To the extent that such taxes’ effects reduce net-of-tax earnings, they reduce the value of workers to employers. Yet again, government gets the money and accolades from beneficiaries of added expenditures financed, while businesses are scapegoated as if they caused the underpayment. Steven Entin summarized recent data-based studies on corporate tax incidence as showing that “labor bears between 50 percent and 100 percent of the burden of the corporate income tax, with 70 percent or higher the most likely outcome.”

The widespread and frequently repeated assertions that people aren’t paid what they are worth to employers may be true in a sense, but not in the sense those making the assertion usually imply. “Greed” or some faulty “ism” is not to blame. More government interference provides no magic solution. The maximum such “underpayment” in a competitive labor market is the extent that your value to your highest valuing employer exceeds that of your second-highest valuing employer. And that difference gets smaller as labor markets get more competitive. Further, however large the difference is, workers are still left better off than they would have if they had taken any other offer.

There are many ways government’s coercive power reduces what workers take home well below their value to their employers by mandating benefits that ultimately come out of workers’ pockets in lower wages, and by reducing the competition that leads to better offers, in order to fill their treasuries and protect their “friends” from competition. So, if being paid what someone is worth to an employer is the criterion to be used, government is the problem and allowing fewer mandates and freer competition is the answer.

This article, Understanding “Underpaid” Workers, was originally published by the American Institute for Economic Research and appears here with permission. Please support their efforts.