Two Vaccine Doses? Why Not Three? 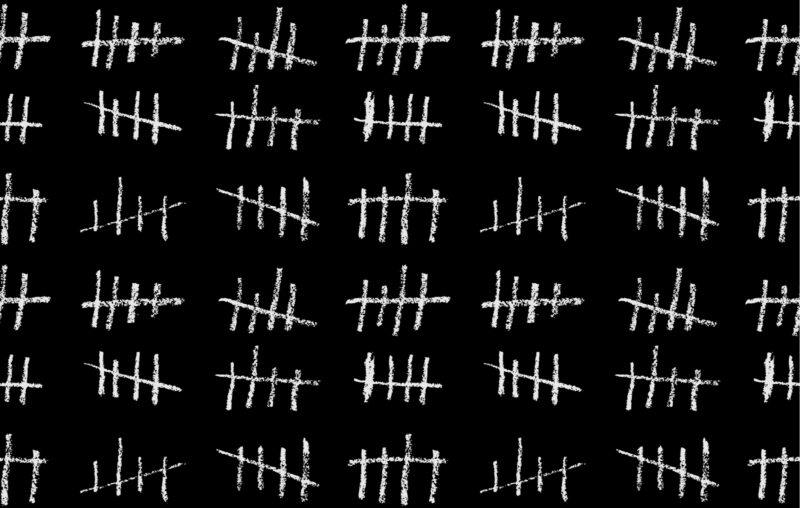 On July 28, CNN reported that Pfizer, one of the primary issuers of the coronavirus vaccine, indicated that they believed that a third vaccine dose would be beneficial. For context, two doses are considered a full vaccination. Pfizer cited its own data, which have yet to be peer-reviewed, stating that a third dose increases the number of antibodies in the recipient’s system. Of course, that begs the question, if you really want to supercharge your immune system, with this sort of logic, why not take four? Or heck, get one every two weeks!

In all seriousness, and I’m not saying this because I got the Moderna vaccine, but this seems to be a slick attempt at leveraging the hysteria and fear that has been so embedded in every inch of society regarding Covid-19 for profit. Although booster shots are a tool of public health, Pfizer seems to be attempting to leverage people’s fear, stoked by politicians and the media, to sell more vaccines.

Even The CDC Disagrees

You don’t have to work at the CDC to know that a third vaccine is unnecessary at this point. First and foremost, avoiding viruses isn’t the point of life; we probably would not have advanced past the Stone Age if people freaked out about every single disease. Second, having extra immunity beyond a decent threshold is clearly unnecessary as no vaccine provides 100 percent immunity. As if this couldn’t get more ridiculous and incriminating for Pfizer, one of their lead researchers announced the benefits of a third dose on of all things, an earnings call. He stated,

“Receiving a third dose more than six months after vaccination, when protection may be beginning to wane, was estimated to potentially boost the neutralizing antibody titers in participants in this study to up to 100 times higher post-dose three compared to pre-dose three,” Dolsten said in prepared remarks. “These preliminary data are very encouraging as Delta continues to spread.”

Again, although booster shots are certainly a tool in the arsenal against controlling diseases, there is no evidence that one is needed right now. Although at one point it was believed that Covid immunity, either from natural infection or vaccination, would be short-lived, the evidence seems to suggest that immunity lasts for years. Furthermore, it seems that current immunity levels provided by natural infection as well as vaccines are still more than satisfactory to curtail even all the variants that exist today. The CDC commented on Pfizer’s vaccine idea by stating,

“It’s not clear if boosted antibody levels actually correlate to better protection, or if that extra protection is even needed. The US Centers for Disease Control and Prevention says the current vaccines protect people well against all the common variants.”

Generally speaking, RNA vaccines like Pfizer and Moderna’s have efficacy rates over 90 percent. According to a non-peer-reviewed preprint, the data Pfizer is using to justify its third vaccine suggest a drop in efficacy from 96 to 84 percent over a 6-month period. Even if this is consistent and true, the efficacy rate for the flu vaccine is between 40-60 percent, which we seem to have long accepted as satisfactory. Harm reduction, not complete protection, is the end goal here. We will have to be able to live with Covid-19 as a sort of endemic disease that exists among a pantheon of others and is relatively under control. Advocating for the perpetual avoidance of Covid-19, or any disease for that matter, is unrealistic and irresponsible.

CNN brings up an important point when they write,

“US Surgeon General Dr. Vivek Murthy repeated that point Wednesday morning, telling CNN’s Poppy Harlow, “People do not need to go out and get a booster shot.”

Also, there is much more to the immune system than antibodies.

For instance, experts say it remains unclear how antibody levels correlate with real-world immunity, and to what extent other parts of the immune system — such as B cells and T cells — could factor into protection.”

It is also clear that the current vaccines and natural immunity seem to provide various levels of robust protection against reinfection, even with the new variants. Even with the outbreak of the so-called Delta variant, deaths have remained flat while the country is relatively open.

Furthermore, it is beating a dead horse, but it is clear that we have all been injected with an extra dose of hysteria when it comes to Covid-19. It is a relatively mild disease that adversely affects those over the age of 65 and those with serious health problems (comorbidities). Young people have a virtually nonexistent fatality rate and immunity, either through vaccination or prior infection, drastically reduces the chance of infection as well as severe reactions.

Southern California recently hosted a music festival with over 160,000 attendees, and some of those attendees, who were in their early 20s and vaccinated, still voiced concerns about getting Covid. It is clear we have all been led blindly to a state of fear and hysteria. We live in a world full of diseases, and many are far more deadly like malaria and HIV/AIDS. The current data shows that some of the main killers in America are heart disease, cancer, and unintentional injuries. All these are caused by activities that we engage in without a second thought: eating fatty foods, smoking, drinking, breathing in smoggy air, and otherwise living life. The moral of the story is to be responsible and ultimately decide for yourself what priorities you have for your time in this life.

It’s entirely possible that there could be a need for a booster shot for certain populations down the road; anything is possible. However, it seems that the evidence points to long-lasting immunity on both natural infection and vaccination. It goes without saying that this decision should be a voluntary one. On that note, Pfizer’s third vaccine recommendation is not only unnecessary given the current data, meme-fodder for jokes about getting as many jabs as possible, but also seems to be an attempt to capitalize on existing hysteria.

All jokes aside and looking past Pfizer’s profit-maximizing motives, this begs the question about who is responsible for scaring us all to the point where it was even possible for this to be a consideration?

This article, Two Vaccine Doses? Why Not Three?, was originally published by the American Institute for Economic Research and appears here with permission. Please support their efforts.