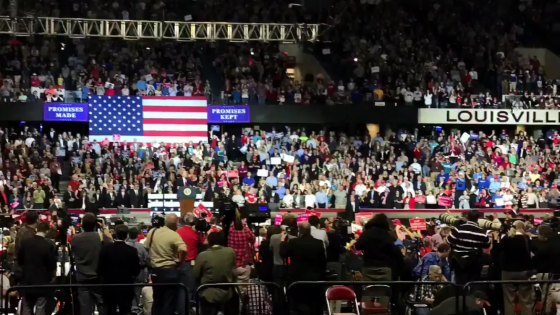 Did you know that the Republican candidate for president has lost the popular vote every single time since 1988 with just one exception?  That exception was in 2004 when George W. Bush beat John Kerry.  Other than that one time, Democrats have been winning the popular vote in election after election.  In 2016, Hillary Clinton received nearly 3 million more votes than Donald Trump, and yet Trump won the election because of how the Electoral College works.  So as we analyze this election, focusing on national polling numbers is not necessarily going to tell us who is going to win.  Instead, we need to focus on the swing states, because getting to 270 electoral votes is how you win a presidential election.

Trump won all six of those states in 2016, and most polls show close contests in all of them this time around.

So Democrats should not put too much faith in the national polls that show Joe Biden with a sizable lead.  Most of those polls turned out to be not very accurate in 2016, most of them habitually oversample Democrats, and it is well known that many Trump voters are not really eager to talk to pollsters.

Ultimately, the truth is that this election is a lot closer than most people think, and it is easy to imagine a scenario in which Biden squeaks out a relatively small victory in the popular vote but loses the Electoral College just like Hillary Clinton did.

If you doubt this, just consider the numbers that Nate Silver has come up with.  The following are what he believes Biden’s chances of winning the Electoral College are at various margins of victory in the popular vote…

To me, those numbers are utterly shocking.

If Biden wins the popular vote by less than one percent, Silver says that Trump has a 94 percent chance of actually winning the election.

And even if Trump loses the popular vote by 6 million or more, the Washington Post’s Paul Waldman says that Trump could still potentially win…

The Washington Post‘s Paul Waldman added yesterday, “Turnout projections are running at around 150 million this year (137 million voted in 2016), which would mean that if Silver is right, Biden could win by 3 million to 4.5 million votes and still have less than a 50 percent chance of becoming president. If Biden won by 4 percent to 5 percent, or 6 million to 7.5 million votes, Trump would still have a one-in-ten shot of prevailing.”

Of course he is not the first to come up with this sort of a projection.

Back in August, Republican strategist Todd Blodgett also envisioned a scenario in which Trump could lose by about six million votes and still win the election…

And it is critical to remember that Trump does not even have to win all of the states that he won last time in order to be victorious.  In fact, according to Blodgett Trump could even lose both Michigan and Pennsylvania and still emerge victorious…

If Trump loses Wisconsin and Michigan, while holding the other electoral votes he got in 2016, he wins. Even if Trump loses Michigan and Pennsylvania, while again taking Wisconsin and Maine’s 2nd Congressional District, and the states he won last time, he’d still win, 270 to 268. Maine’s pro-gun 2nd Congressional district, incidentally, is among America’s whitest and heavily blue-collar.

So no, Democrats should not be confident of victory in November at all.

As I discussed yesterday, there are all sorts of numbers that indicate that this race has gotten tighter, and we just got another very alarming number for Democrats just a little while ago.

According to the latest IBD/TIPP daily presidential poll, support for Trump just hit “a new high”…

Today’s Biden vs. Trump poll finds support for President Donald Trump hitting a new high, just a hair below his 2016 vote share. The race against former Vice President Joe Biden appears to have gotten much tighter since the Oct. 12 launch of IBD/TIPP’s daily presidential poll. Republican voters have come home, while Democrats have strayed, but Biden retains an edge among independent voters, IBD/TIPP shows.

In particular, the poll shows that Biden leads Trump by only 2.5 points at this juncture…

The latest Biden vs. Trump poll update shows the Democratic challenger leading the Republican incumbent by 2.5 points, 48.5%-46%, in a four-way presidential poll of likely voters. Libertarian candidate Jo Jorgensen has the support of 2.6%, and Green Party candidate Howie Hawkins 0.7%.

So why should we take that poll seriously?

Well, it turns out that the IBD/TIPP poll was one of the only accurate surveys in 2016, and they claim to have had the most accurate presidential poll for “four elections in a row”.

Considering that track record, maybe we should pay attention to what they are telling us.

And according to Nate Silver, if Biden only wins the popular vote by 2.5 points, that gives him less than a 50 percent chance of actually winning the Electoral College.

If Trump loses the popular vote but wins the Electoral College in 2020, that will make it the third time in the last six elections that the loser of the popular vote has ended up winning the presidency.

Can you imagine how devastated Democrats will be if that actually happens?

Many on the left are still dreaming of a Biden landslide, but right now I am seeing so many things that indicate that Trump now has the most momentum.

I am certainly not forecasting who will win, and this election could definitely still go either way.

These last two weeks are going to be absolutely critical, and one major mistake could end up making all the difference.

About the Author: My name is Michael Snyder and my brand new book entitled “Lost Prophecies Of The Future Of America” is now available on Amazon.com.  In addition to my new book, I have written four others that are available on Amazon.com including The Beginning Of The End, Get Prepared Now, and Living A Life That Really Matters. (#CommissionsEarned)  By purchasing the books you help to support the work that my wife and I are doing, and by giving it to others you help to multiply the impact that we are having on people all over the globe.  I have published thousands of articles on The Economic Collapse Blog, End Of The American Dream and The Most Important News, and the articles that I publish on those sites are republished on dozens of other prominent websites all over the globe.  I always freely and happily allow others to republish my articles on their own websites, but I also ask that they include this “About the Author” section with each article.  The material contained in this article is for general information purposes only, and readers should consult licensed professionals before making any legal, business, financial or health decisions.  I encourage you to follow me on social media on Facebook and Twitter, and any way that you can share these articles with others is a great help.  During these very challenging times, people will need hope more than ever before, and it is our goal to share the gospel of Jesus Christ with as many people as we possibly can. 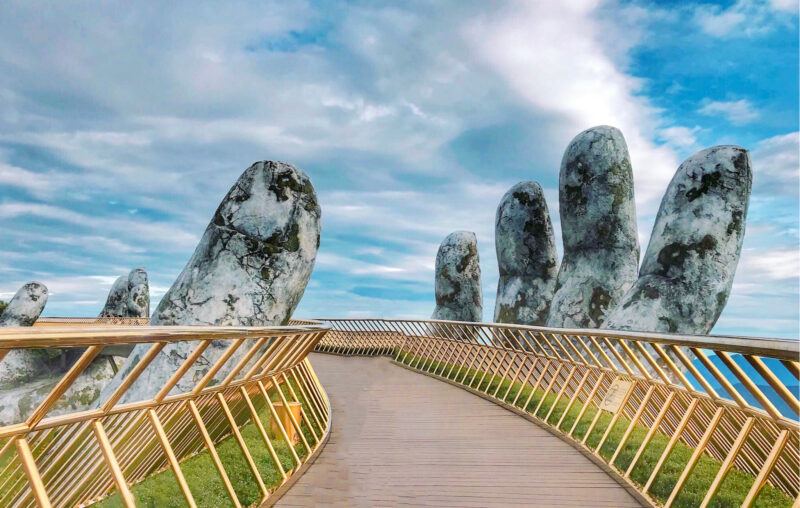 NewsWatch: The real opportunities are with ‘Empire Strikes Back’ stocks, not the megacap tech giants, says Capital Group fund manager