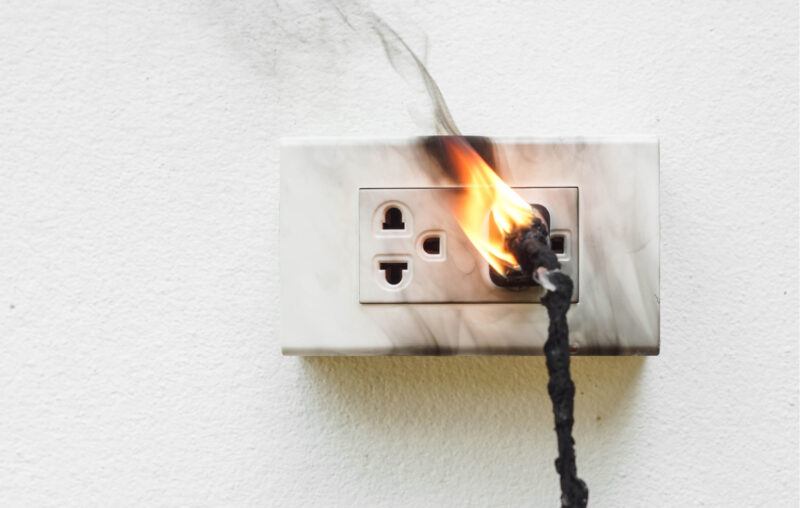 Americans were just recently, again, faced with the threat of a government shutdown, this time due to blame-shifting over Democratic efforts to massively expand both government and government debt. As has commonly become the case, the political left hopes to use how central the government has grown over each of our lives as a lever to make it an even more important determinant of our choices, to the point of domineering us.

In particular, they wish to fight Ronald Reagan’s conclusion that “Government is the problem,” in the face of a great deal of recent evidence supporting it. However, the problems caused when shutdowns occur do not disprove Reagan’s view.

One major reason is that government does things it has no business doing. Suppose it created a bureaucracy with the power to selectively sell “free speech” permits to those approved to speak on public issues (much more plausible since the last election) or to administer civil asset forfeiture abuses. Neither advances our general welfare. Neither would comport with logic or the core documents of America’s Founding. Neither would involve a constitutionally enumerated federal power. Yet people would adapt to the rules they faced, however indefensible. If a government shutdown then cut those bureaus’ funds, their failures to deliver services people had come to expect would cause problems. However, such problems do not prove government policies benefit us.

Similar logic applies to functions that would have been (and often have been) provided by the private sector (e.g., education and services offered by private insurers and friendly societies), but have largely been crowded out by government because of its special treatment (e.g., exemption from property taxes), coercive power (e.g., regulation and eminent domain) and access to taxpayers’ pockets for financing. In those areas, government bureaucrats who know our circumstances and preferences less well than we do, care about us less than we do, and operate without the constraint of covering their bills through voluntary transactions will predictably serve us worse, and at a higher cost, than what they crowded out. As Milton Friedman put it, “Nobody uses somebody else’s resources as carefully as he uses his own.”

Absent any superior ability to do better for us with our resources than we could, the only way government can benefit some is to take from others, which is diametrically opposed to “liberty and justice for all.” If a government shutdown further degraded how well our “public servants” served us compared to our voluntary arrangements, it would not prove such government policies benefit us.

Further, even in areas many believe government should determine our choices, threatened and actual shutdowns teach a crucial, yet all but ignored lesson: government can’t be counted on to deliver on its promises, however attractive they may sound. After all, every instance illustrates government failure to deliver on commitments it has made and makes clear it is very likely to happen again. When that unreliability is added to the unfunded liabilities from a cornucopia of government programs–such as Social Security and Medicare–that are so large, they cannot be delivered on, it is even clearer how far from trustworthy promised government “solutions” are and how dangerous giving trillions of dollars more to such poorly crafted “help” would be.

Government shutdowns can certainly create problems. But they should also remind us of when Albert Jay Nock observed that our octopean government has thrust all of its tentacles into virtually every part of our lives, often to our harm. The problems expressed in political shutdown posturing, and battles arising from government failure to perform duties it has arrogated to itself, provide no endorsement for placing even more power over us into government hands.

This article, Threatened Shutdowns Show Government is the Problem, was originally published by the American Institute for Economic Research and appears here with permission. Please support their efforts.