There Is No Avoiding the Long Run: A Low Interest Rate Environment Is a Low Growth Environment 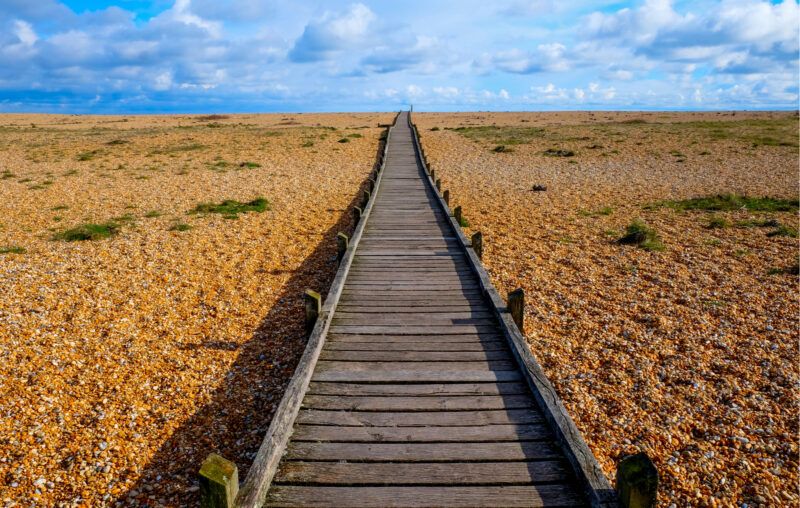 There are two modes of monetary intervention: monetarist and Keynesian. Monetarist policy leverages long-run macroeconomic relationships. Namely, the positive relationship between the rate of money creation and inflation. The Keynesian paradigm presumes that the macroeconomy tends to perform suboptimally. Keynesian policy concerns itself with the negative, short-run relationship between income and interest rates. In practice, elements from each appear together.

Monetarist intervention seeks to prevent or alleviate disjunction in financial markets by ensuring a modest rate of inflation. A 3% rate of inflation, for example, can prevent financial markets from approaching the zero lower bound. There may be short periods where the real rate of interest must move into negative territory in order to bring savings and investment into equality, allowing for swifter reallocation of resources during a downturn. Another manifestation of this approach includes the targeting of the rate of growth of nominal income.

Part of the reasoning for such a policy is a belief that short-run fluctuations are a function of uncertainty. When investors are confident in their evaluation of the present and future path of nominal income, the economy will more consistently approach macroeconomic equilibrium indicative of the long run predicted by textbook, neoclassical theory. The recent decision of the Federal Reserve Open Market Committee to target the average rate of inflation follows this logic.

Yet, not all long-run relationships can be suppressed. The velocity of money – that is, the average rate of expenditure of a unit of currency – is stable in the long-run. Milton Friedman’s foundational article identified that the velocity of money was a function of competing returns from bonds, equities, and other assets in which one might invest. The lower the rates of return on these investments, the lower the velocity of money. Notice that this theory predicts precisely the opposite outcome as that predicted by Keynesian theory. Low rates can stimulate the production, but increased productivity should then lead to rising rates. Not surprisingly, permanently lower interest rates fail to lift the velocity of money and, as a result, total expenditures.

The Data Suggests that the Long Run is Unavoidable

Don’t just take my word for it. Statistics bear this out. Using quarterly average values of data starting from 1975, I have calculated the year-over-year rates of growth of nominal income, the quantity of currency in circulation, the velocity of currency in circulation, and the rate of return on equities using values from the S&P 500. Controlling for these variables as well as the percent of currency not in circulation and the rate paid on 1-Year Treasuries, I have estimated (partial) correlations between each of these variables. Only estimates deemed statistically significant in 95 out of 100 cases (p>0.05) are included. Results are presented on the graphs below.

Each pair of graphs includes 2 different measures of inflation. The first graph in each pair uses inflation calculated using CPI, the second using the GDP deflator. The first pair of graphs include the rate of growth of currency in circulation and use year-over-year returns for the S&P 500 and the rate paid on 1-Year Treasuries as a proxy for the velocity of currency in circulation.

While I have not teased out the direction of causation, theoretically we can be sure that (1) interest rates influence velocity, which, in turn, influences the value of nominal GDP, likely by influencing the velocity of money in the same direction, (2) increases in the rate of growth of the quantity of money influence inflation and, consequently, the growth rate of nominal GDP, and (3) the rate of inflation positively impacts the nominal interest rate, not the other way around, as investors suspect inflation will eat into their returns.

In all estimates, an increase in the percent of currency removed from circulation is associated with a fall of the risk-free rate of interest approximated by the rate on 1-Year Treasuries. The rate of growth of real income is negatively correlated with 1) a rise in the percent of currency in circulation and 2) a fall in the rate of interest. (To estimate paths over multiple nodes, assuming causal force is sequentially exerted, take the product of all coefficients along the path.) Taken together with other discrepancies, the consistency of this result merits suspicion that the current regime is actually causing a low rate of growth of real income by preventing rising interest rates from allocating credit toward its most valued use. In the least this hypothesis merits further investigation.

It appears that the central bank’s proclivity to treat the economy as though it is persistently suffering from short-run maladjustment has become a barrier to economic vibrance. The U.S. economy has suffered anemic growth for the entire period during which this policy has been practiced. Those charged with managing the modern monetary policy regime ought to seriously consider the possibility that payment of interest on excess reserves and subsequent expansion of the Federal Reserve’s balance sheet has weakened mechanisms that promote efficient allocation of resources. We’ve trod down the post-Bernanke path long enough to learn that the cost of following a policy of resource allocation by the Federal Reserve instead of allowing a modestly higher rate of inflation is lower growth of real income.

Finally, there exist confounding factors that are difficult to measure that deserve further consideration. For example, the quantity of credit provided by the financial sector is impacted by financial regulation. In particular, Basel III has increased capital requirements that limit the quantity of loans that a bank may offer and has limited the span of investment opportunities compared to if the regulations didn’t exist. This is obviously a factor that impacts velocity of currency in circulation and it does so in a manner that is not straightforward to interpret. One means of approximating this might be to consider the quantity of short-term U.S. Treasuries held by financial institutions, since these are a primary means of fulfilling the liquidity coverage ratio requirements dictated by Basel III.

Even with this caveat in mind, the results presented are consistent with expectations implied by traditional monetary theory.

This article, There Is No Avoiding the Long Run: A Low Interest Rate Environment Is a Low Growth Environment, was originally published by the American Institute for Economic Research and appears here with permission. Please support their efforts.