There Are Good Reasons for Monetary Rules 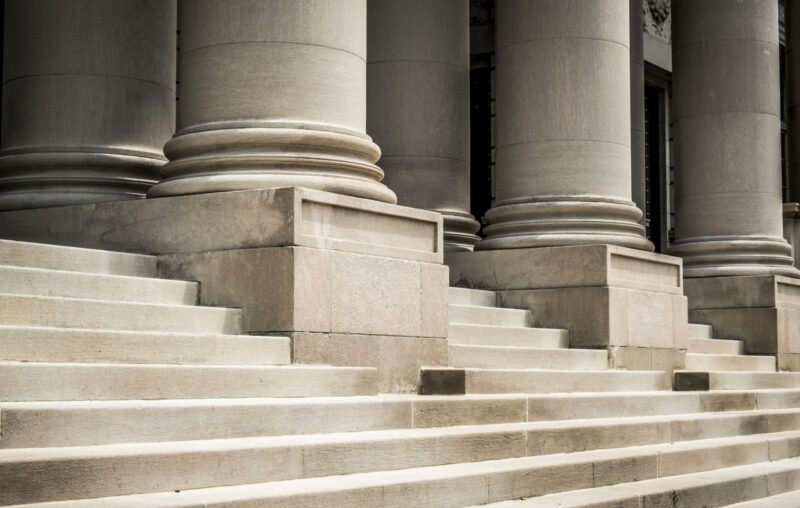 There are two ways to conduct monetary policy. One approach consists of giving monetary policymakers the discretion to decide their policy at any time they see fit. The other approach is to have them commit to and follow a monetary rule that dictates how monetary policy will unfold. The Fed’s sluggish response to high inflation over the last year suggests we would be better off with a monetary rule.

Advocates of discretion think it imprudent to tie the central banks hands with a monetary rule. A monetary rule cannot be changed to account for unexpected circumstances. Discretion, they argue, gives the central bank the flexibility to do what it needs to do in a crisis.

Those in favor of discretion often ignore the tradeoff between a rule and discretion by assuming monetary policymakers will react appropriately as events unfold. However, the Fed’s reaction over the last year offers much room for doubt. Rather than evolving with the available data, as Chair Powell has frequently claimed the Fed would do, the Fed was slow to react.

By October 2021, it was clear that production was recovering quickly from the COVID-19 contraction. But prices were not returning to trend. They continued to rise! And, yet, Chairman Powell and other members of the Federal Open Market Committee (FOMC) continued to insist inflation was transitory until the end of November. The FOMC finally acknowledged that inflation was at least partly driven by demand in December 2021. But it failed to take immediate action. Instead, it set a course to make a modest rate hike in March 2022.

Once the Fed had that plan, it clung to it for far too long. Month after month, the data showed that inflation was even worse than had been expected. But the Fed did not revise its plan. The Fed did not take serious action until May 2022, when it increased its federal funds rate target by 50 basis points. And it did not break course with the plan it had outlined in December 2021 until June 2022, when it surprised markets with a 75 basis-point rate hike. For nearly six months, the Fed failed to react to the incoming data. It just blindly stayed the course.

The Fed’s discretionary nature makes it harder for businesses to plan by making it unclear how the Fed will react to new data. Under a monetary rule, businesses must forecast the demand for their output and the supplies of their inputs. With discretion, they must also forecast what the central bank will do, as it is not specified in advance by a rule. Even if a rule cannot be adhered to perfectly, it might nonetheless provide guidance as to how monetary policy will unfold given the unexpected departure from the rule. With discretion, there are no such assurances.

Discretionary monetary policy also depends, to a much greater extent, on the particular personnel in place. The composition of the FOMC can change suddenly due to regular rotation (in the case of regional Reserve Bank presidents) or new appointments. The latter makes it especially difficult to predict how monetary policy will be conducted. It is hard to know how FOMC members are likely to vote in some upcoming meeting if you don’t yet know who they are. Consider, for example, that the Federal Open Market Committee began the year with three vacancies. Philip Jefferson and Lisa Cook were added in May. Michael Barr was added in July. Prior to their respective confirmations, anyone trying to forecast monetary policy didn’t even know whether Jefferson, Cook, or Barr would help make important monetary policy decisions, let alone how they would make such decisions.

Some will be tempted to write off these personnel issues as inconsequential. But they’ve mattered a lot in the past. When Benjamin Strong fell ill in late 1927, he lost influence and was ultimately replaced by George L. Harrison. Some have speculated that the Great Depression might have been avoided if not for Strong’s untimely death.

A monetary rule is not a panacea. But a good rule can outperform discretionary monetary policy. A good monetary rule does not only identify an appropriate course of action in advance. It also requires monetary policymakers to take that course and, in doing so, reduces the uncertainty businesses and consumers face.

This article, There Are Good Reasons for Monetary Rules, was originally published by the American Institute for Economic Research and appears here with permission. Please support their efforts.