The War on Retirement 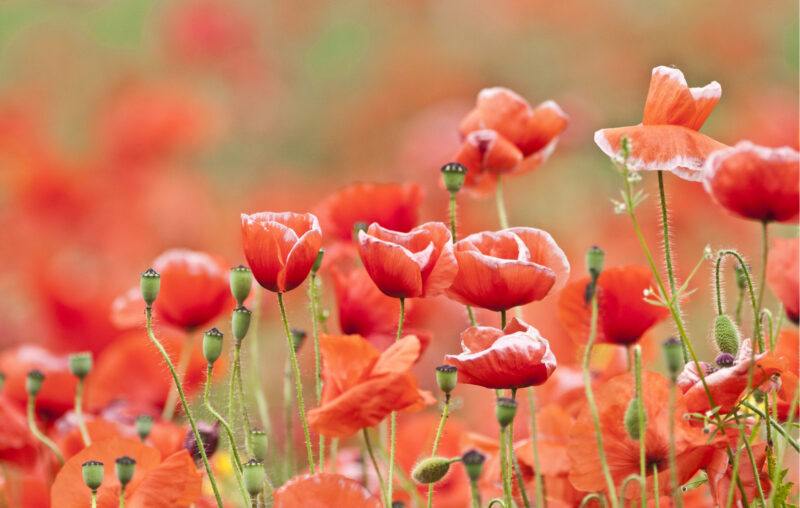 Of the five most expensive wars the United States has waged, only one – World War II – involved an armed enemy. The other five – poverty, drugs, terror, and Covid, were all wars on nouns. Now the federal government appears to have inadvertently stumbled into another war – the War on Retirement. Unlike the other wars on nouns, this one isn’t only undeclared, it wasn’t even intended. But the federal government has taken a series of steps that, regardless of intent, have yielded a situation in which retirement may end up a pipe dream for many.

Ironically, this war on retirement began with Social Security in 1935. Rather than establishing a forced savings program wherein people would save money during their working years and have that money returned to them during retirement, the government established a Ponzi scheme wherein later participants paid off earlier participants. As with all Ponzi schemes, the program was sustainable only if there were more people paying into the system than were receiving benefits from it. By the early 1980s, too few people were paying in, and Congress fired its first salvo at retirees by making previously tax-free retirement benefits taxable. This tweak in the rules breathed new life into the Ponzi scheme, and Social Security reserves once again grew. But the scheme faltered again in 2010 and since then, Social Security has been paying out more than it brings in. Current estimates have the trust fund becoming insolvent by 2035.

To keep this bloated program afloat, Congress will eventually be forced to fire yet another salvo when it either raises workers’ taxes or reduces retirees’ benefits. And with each passing year this albatross around workers’ necks will become heavier.

The Federal Reserve, predictably, has been an invaluable ally in the government’s unwitting war on retirement. Since the late 1980s, the Federal Reserve has been relentless in driving interest rates down. Interest rates on savings accounts, certificates of deposit, and even Treasury bills are now functionally zero. Even the return on corporate bonds is so low as to barely keep pace with inflation. Fed policy has put such a squeeze on savers that the only way to save for retirement is to invest in stocks. And while younger workers have plenty of time to weather the risks of waxing and waning stock markets, forcing retirees and near-retirees into stocks exposes them to risks that they can’t weather nearly as well.

And now the Biden administration presents the coup de grace. President Biden has proposed doubling capital gains tax rates – you know, the taxes you pay when you make a profit in the stock market!

The White House says that the elevated tax will only apply to those earning over $1 million, but taxes on “the rich” have a solid history of eventually being applied to everyone else. For reference, look at the birth of the federal income tax. Politicians promised the new income tax would only be one percent and would only apply to the rich. Once instituted, it took Congress only five years to raise the income tax rate six-fold and to apply it to everyone, even the poor.

In a real war, there are rules that require humane treatment for vanquished enemies. Retirees can expect no such treatment in the War on Retirement. Those who manage to save enough for retirement, despite Social Security’s problems and despite near-zero interest rates, will be punished in death. The Biden administration intends to raise the tax on dying by slashing the estate tax exemption in half. Retirees’ heirs would have to hand over to the federal government 40 percent of whatever savings the retirees had left over above the exemption.

The proposed exemption – around $5 million – is high enough that it will apply mostly to the rich and to small business owners. But like the federal income tax, the estate tax will soon come for the rest of us. And as Biden is trying to push the estate tax exemption down to reach more estates, simultaneously, he is trying to push the values of those estates up to cross the exemption threshold by eliminating step-up in basis rules – the effect of which will be to increase capital gains taxes on inherited stock.

The War on Retirement shares much in common with an actual war: World War I. A Serbian killed the nephew of the Austro-Hungarian emperor, causing the empire to declare war on Serbia. But Russia was allied with Serbia, and the declaration forced Russia to mobilize. That caused Germany to declare war on Russia, which in turn caused France to declare war on Germany. World War I shouldn’t have happened. It was an unintended cascade of what should have been isolated events. So too the War on Retirement. The government never intended to wage war on retirees, but it has set in motion policies that, collectively, do just that.

The American version of the assassination of Archduke Ferdinand, the event that began the steady march toward oblivion, was the passage of the Social Security Act in 1935. The dominos have been falling ever since, and the last ones are about to tip over, intentions be damned.

This article, The War on Retirement, was originally published by the American Institute for Economic Research and appears here with permission. Please support their efforts.

Despite What Biden Says, Guns Factor In Only A Small Percentage Of Violent Crimes