The State Is Not Entrepreneurial 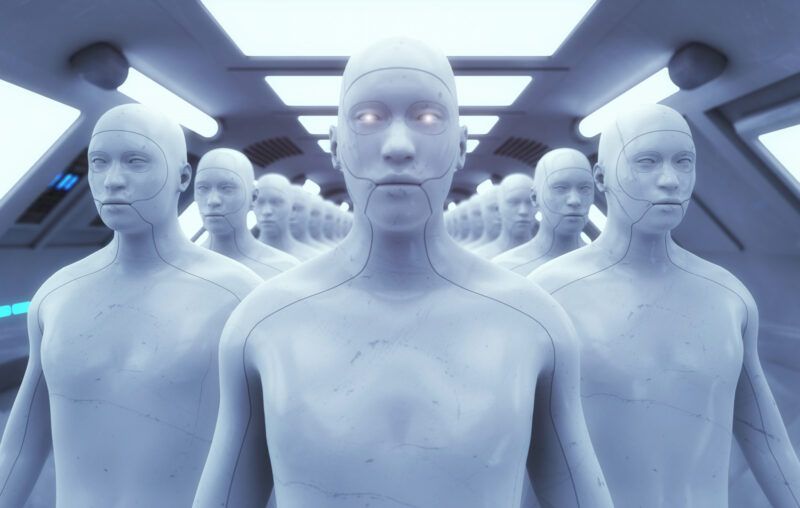 Professor Mariana Mazzucato is a leading figure in anti-liberal thought and her interventionist ideas have made her very popular in politics, culture, and the media. Her books The Entrepreneurial State and The Value of Everything have generally received favorable reviews. (See however my reviews, in Spanish, here and here.) Until now there was no detailed study of the errors of this researcher. Fortunately, this has been corrected by Deirdre Nansen McCloskey and Alberto Mingardi in their recent book: The Myth of the Entrepreneurial State, American Institute for Economic Research, 2020.

As with the also famous Thomas Piketty, Professor Mazzucato’s theses are not supported by empirical evidence: States are not entrepreneurs nor do they energize private companies. Most of the time they serve as obstacles to entrepreneurship by only favoring inefficient but already established businesses. When these businesses receive benefits from the State, it’s the people that end up paying. This should be no secret to economists, because it was denounced by Adam Smith in 1776.

The State did not invent the internet, despite Al Gore’s claims to the contrary. McCloskey and Mingardi grant, however, that this does not mean that the market is impeccable nor that politicians and bureaucrats do everything wrong: “If the State spends a third to a half of national income, and regulates much of the rest, the opportunities for cherry-picked examples of Good State Action are going to be ample.”

But the State is not a company, and McCloskey and Mingardi dismantle the theoretical errors of Professor Mazzucato, who, like many others, prefers to ignore the analysis of the nature and consequences of the fundamental characteristic of the State: the monopoly of legitimate coercion.

The authors do not fall for the rhetorical tricks of the anti-liberals: while they claim to respect free human action, “in practice they advocate more and more State coercion fettering such action, without discernible end.”

This book is not victim to the familiar traps of neoclassical economics and perfect markets, nor of corporate social responsibility or “stakeholder capitalism.” In their critique of anti-liberalism, McCloskey and Mingardi do very well to address left and right alike. They use the word “liberal” as we do in Spanish (not in the distorted manner common in English-speaking countries) and refuse to speak of classical liberalism as if it were ancient. McCloskey and Mingardi put their finger on the sore of Professor Mazzucato and hegemonic progressivism: they despise ordinary men and women.

This article, The State Is Not Entrepreneurial, was originally published by the American Institute for Economic Research and appears here with permission. Please support their efforts.