The SNAP Boost Will Make the Poor Appear Poorer 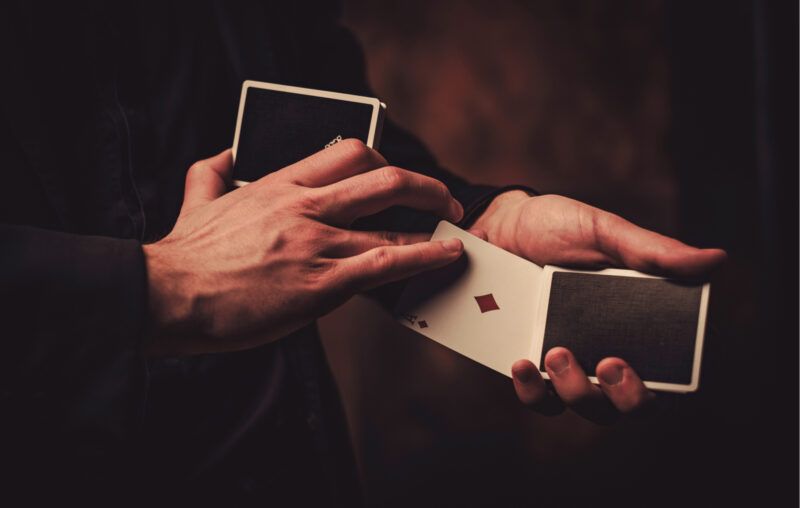 The Biden administration has just increased food stamp (now SNAP, for Supplemental Nutrition Assistance Program) benefits by an average of 25%, adding about $20 billion a year to its budgetary cost.Thismeans the 42 million current recipients will all receive additional assistance and that 6 million more people will become eligible.

The administration lauded itself for its help to the poor through that greatest-ever expansion in SNAP, as did allies. For instance, Jamie Bussel, a senior program officer at the Robert Wood Johnson Foundation said, “Plain and simple, this is totally a game-changing moment,” with “enormous potential to reduce, and potentially eliminate, child hunger and poverty in this country.”

Unfortunately for the administration, the consequence of the SNAP expansion will be reduced earnings and more official poverty for those with low incomes. How can we know? Because of major income and poverty mismeasurements.

And the political theater should be interesting, because Democrats who have long used insufficient progress on measured poverty to “prove” Republicans don’t do enough to fight it will soon have to explain away why their major poverty initiatives have not achieved what was promised.

The source of this problem is that official income and poverty data ignore in-kind transfers and taxes. That means benefits from programs such as SNAP, because they are not considered cash transfers, are not counted in those measures. But the market disincentives created by such programs cause recipients to earn less than they would otherwise, and those reduced earnings are counted in the data. When you don’t count what you give people, but you do count the reduced earnings that result, such aid makes them appear poorer, not better off.

SNAP benefits will be omitted from measured incomes, so the $20 billion annual increase will show no effect on poverty. However, as affected households earn more money, those benefits are phased out at an effective rate of 24 percent (the statutory rate is 30 percent, but there are some administrative adjustments), creating an effective 24 percent income tax rate on their earnings, in addition to any official taxes they must pay. And that reduction in their take-home incentives leads them to earn less than they otherwise would, making them appear poorer as a result of providing them additional resources.

Similar effects occur on other programs as well. Housing programs are a good illustration. While providing valuable housing services to recipients, because they are in-kind rather than in cash, they are also omitted from official income measures. But public housing and Section 8 subsidy programs require recipients to pay 30 cents more for the same unit for each dollar they earn, which acts like a 30 percent income tax rate. Just as for SNAP, that reduces earned incomes, making recipients look poorer as a result.

Such disincentives are made worse by the fact that many poverty program recipients are in multiple programs, creating multiple effective tax rates as their incomes rise. For example, someone in both SNAP and the Section 8 housing program would face an effective 54 percent cumulative tax rate, just from those programs, as a result. And participating in still more programs would boost that rate further, creating severe disincentives.

Medicaid also imposes what amounts to a sharp income tax, which worsens with more children in a household. However, rather than reducing benefits as more income is earned, there is an eligibility cliff once a certain income level is exceeded. Obamacare extended eligibility for children up to 133 percent of the federal poverty level (but most states cover children to higher income levels), and states were given the option to similarly extend eligibility to adults. Once a person earns more than that cutoff, their entire family loses access to Medicaid. Since it provides thousands of dollars in benefits per recipient, that is a precipitous hit that grows with family size.

The omission of taxes in official income data adds to the misrepresentation. The most obvious bias introduced is to make higher-income families, who disproportionately bear tax burdens, look better off than they really are. But because taxes are ignored, that means that tax credits are also ignored in the official data. It means that tens of billions of dollars annually in Earned Income and Child Care Tax Credits to lower-income families aren’t counted. Further, the vast majority of EITC recipients are in the 21 percent phaseout range of those credits, which acts like an additional 21 percent income tax rate, and consequent reductions in earnings over that range are counted.

Dramatic mis-measures of income have long sustained efforts to justify political redistribution. And they provide convenient cover for a never-ending story supporting expanded redistribution because so many policies that provide resources for the poor actually make them appear poorer in official data. So it will be interesting to see how Democrats, who have usually employed this bias to pillory Republicans, do with the shoe on the other foot. But more important to good policy is the fact that the data we employ is so inaccurate that it is incapable of effectively evaluating these policies and their effects and massive ignorance does not assure us of good policies.

This article, The SNAP Boost Will Make the Poor Appear Poorer, was originally published by the American Institute for Economic Research and appears here with permission. Please support their efforts.