The Skew in Science That Feeds US EPA Regulation 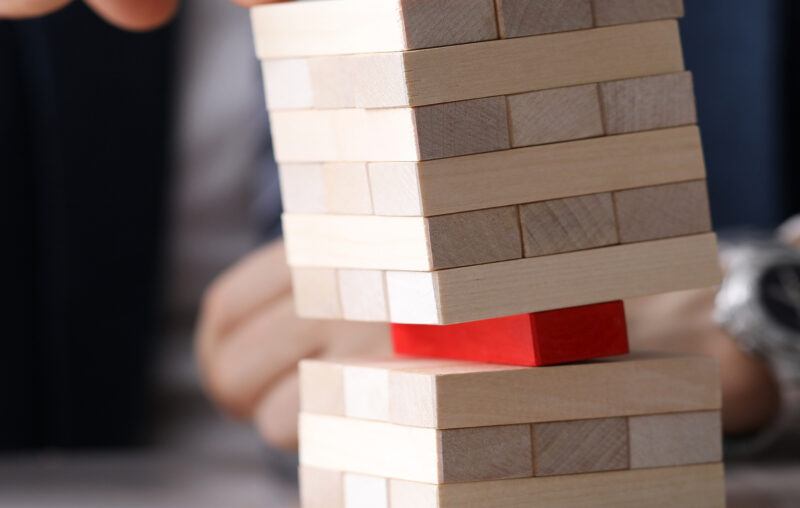 Modern science suffers from an irreproducibility crisis in a wide range of disciplines—from medicine to social psychology. Far too often scientists cannot reproduce claims made in research. John Ioannidis says bias is rife in research and he estimates that a large portion of research findings that physicians rely on – as much as 90 percent – may be flawed and simply false positives.

We should be concerned about the current state of Covid-19 science. By the end of December 2020, more than 81,000 publications on the topic existed. How much of this is false and, more importantly, how much of it has been fed into the Centers for Disease Control coronavirus policy?

How skewed science afflicts government regulation can be revealed by looking at how research is used by the Environmental Protection Agency to regulate outdoor air quality. A topic not without major controversy is particulate matter smaller than 2.5 microns (PM2.5). Research done by epidemiologists claims that PM2.5 is harmful to humans in many ways. This has led the EPA to impose onerous regulations with considerable economic impact, mostly based on skewed science.

This skew is evident because the EPA depends on statistical associations between PM2.5 and health outcomes, not on direct causal biological mechanisms. However, the way epidemiologists make statistical associations for PM2.5 and several health outcomes—death, heart attacks and asthma—does not pass independent statistical smell tests. It favors producing false findings that would not reproduce if done properly. Here is part of the problem: epidemiologists conduct large numbers of statistical tests in a study (called multiple testing).

Epidemiologists use advanced statistical software, and they can easily perform this many or more tests in a study. They can cherry pick 10 or 20 of their most interesting (surprising) findings that PM2.5 is harmful. Then can they write up and publish a nice, tight research paper that easily fools editors and peer reviewers—which are mostly false, irreproducible findings. The other possibility is publication bias—editors and peer reviewers give these papers a pass and reject other papers that do not show surprising results to support a paradigm that PM2.5 is harmful.

Mainstream media and the public have not a clue about and appear uninterested in glaring biases in epidemiology research that cause false findings—multiple testing and other forms of analysis manipulation, cherry picking results, selective reporting, and broken peer review.

The process further derails with government involvement. Bureaucrats in government who fund this type of research depend on regulations to support their existence. Over the past 40 years the EPA has slowly imposed increasingly restrictive regulation of PM2.5. However, it is apparent that bureaucrats lack an understanding of, or willfully ignore, skewed science and other biases in research used for PM2.5 regulation. They, along with environmentalists, continuously push for tighter air quality regulation based on false findings.

There is a burden to society that lurks behind the intentions of epidemiologists and government bureaucrats. They collectively skew results towards justifying regulation of PM2.5, while almost always keeping their data sets private. The costs of insufficiently substantiated environmental regulation can become exorbitant.

A perfect example is estimated costs requiring ships to use “cleaner fuel” with less sulfur to reduce sulfur dioxide emissions. The EPA argued that the move to low-sulfur ship fuel could prevent 14,000 deaths each year by 2020. The inferred health-related benefits are estimated to be more than $104 billion per year in 2020. Yet a growing body of research fails to support the EPA’s argument. This research provides evidence that sulfur dioxide in outdoor air is not associated with death, heart attacks, asthma or lung cancer.

Americans may be paying over $1 trillion per decade to satisfy a regulation with no real scientific foundation or public health benefit! The EPA issues an extraordinary number of regulations, which affect every area of the economy and constrict everyday freedoms. If the long-term cost of one regulation on one industry amounts to $1 trillion, the cost of many regulations on every industry is uncountable trillions.

The practice of epidemiology is largely based on university research. Far too many epidemiologists and government bureaucrats, and a distressingly large amount of the public, believe that university science is superior to industrial science. However, we should treat it with the same skepticism as we would industry research.

Epidemiologists, and government bureaucrats who depend on their work to justify air quality regulation, proceed with too much self-confidence. They have an insufficient sense of the need for awareness of just how much statistics must remain an exercise in measuring uncertainty rather than establishing certainty. This broken process plagues government policy by providing a false level of certainty to a body of research that justifies air quality regulation.

The burden to society will only worsen with the EPA continuing down the slippery slope of using skewed science. Americans need to be aware that current science being used at the EPA for setting air quality regulation is skewed, obviously expensive and of dubious public health benefit.

This article, The Skew in Science That Feeds US EPA Regulation, was originally published by the American Institute for Economic Research and appears here with permission. Please support their efforts.