The Recovery of Liberty 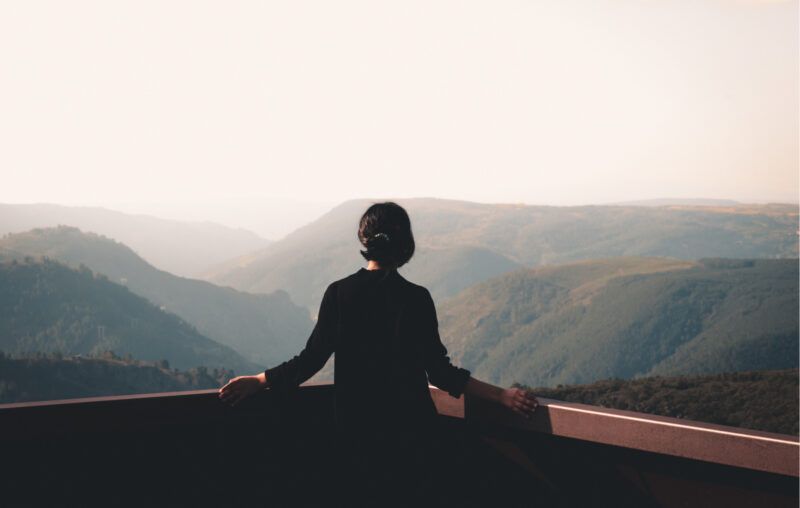 “Every one of these fundamental principles that have (sic) given us life, liberty, and prosperity is under attack,” says Mark Levin.

Can the attack on liberty be turned back? Can we recover liberty? To do that, we must advance a vital meaning of the word liberty. There is no question about it: We must go back, to go forward.

The vital meaning of liberty is the classical liberal meaning. We must stick up for that meaning.

But it is not the only meaning, and we should not try to make it the only meaning. The classical liberal meaning is vital—but it sits within an array of meanings, none to be despised. An enumeration is provided by Raymond Aron, a great conservative liberal of France, who lived from 1905 to 1983. He enumerated four meanings:

The second meaning on Aron’s list is political participation, associated with republicanism or democracy, especially direct and extensive participation. This meaning corresponds to Constant’s ancient liberty. Ancient liberty, Constant said, “consisted in exercising collectively, but directly, several parts of the complete sovereignty; in deliberating, in the public square, over war and peace; in forming alliances with foreign governments; in voting laws, in pronouncing judgments; in examining the accounts, the acts, the stewardship of the magistrates; in calling them to appear in front of the assembled people, in accusing, condemning or absolving them.”

The third meaning is national sovereignty, and hence not suzerainty or domination by a foreign state or power. This meaning looms large on issues of imperial powers and emergent secessionist movements.

The fourth meaning involves notions of enlarged capabilities: Winning the lottery augments your liberty. But the more important connection is to Berlin’s positive liberty, where political quasi-religions have told people about how their true selves or potentialities would be liberated by grandiose political movements. Berlin told us to beware of positive liberty. He said: “Historically more damage has been done by pseudo-positive than pseudo-negative liberty,” and “Positive liberty has been distorted more disastrously than negative liberty.”

A Classical Liberal Meaning of Liberty

The classical liberal meaning of liberty starts with the virtue of commutative justice, which Adam Smith expressed as the duty of “abstaining from what is another’s.” What is another’s, or one’s own, was expressed in Latin as suum. For a classical liberal meaning of liberty, one’s own or suum is understood in a narrow or grammar-like way. This suum may be summarized as person, property, and promises due.

Suum or one’s own (or one’s “stuff”) is delineated according to the rules of ownership of property and consent that operate among jural equals in the time and place of the society in question. Such rules may be said to be that society’s most basic social grammar. Those rules constitute the individual’s dominion that others are presumptively not to mess with.

Suppose your neighbor forcibly asserts that he is to get 35 percent of your income, or tells you that you are not to employ people for less than a certain wage. We’d consider such a neighbor to be initiating coercions. Classical liberals say it’s coercion when done by government, too. Yes, government is a special sort of player in society. Its initiations of coercion are overt, institutionalized, openly rationalized. They are called intervention or restriction or regulation or taxation, rather than extortion, assault, theft, or trespass. But classical liberals maintain that they are initiations of coercion. Recognizing that helps to sustain a presumption against government coercions.

The liberty maxim says: By and large, in a choice between two reform options (one of which may be not to reform the status quo at all), the greater-liberty option is more desirable.

The liberty maxim is formulated in terms of reforms. A reform implies a status quo. A status quo implies a society in time and place. From that status quo, the liberty maxim is directional, as opposed to destinational. A classical liberal meaning of liberty need not be concerned with delineating “the free society” or “the proper role” of government. The contours of liberty may be grammar-like, but classical liberal claims for liberty are not grammar-like. They are loose, vague, and indeterminate, and they are circumstanced.

Classical liberals recognize that sometimes liberty must be sacrificed for the sake of liberty. A policy that reduces liberty directly might augment liberty overall. Areas of contention include immigration, foreign policy, weapons policy, pollution, and financial doings for which the taxpayer is on the hook.

The liberty principle has its holes, gray areas, and exceptions; it does not speak to all important issues of government, and it is not self-justifying. Nonetheless, it remains cogent and gives a conceptual spine to classical liberalism. The liberty maxim – that the more-liberty option is presumptively the more desirable option – gives structure to the formulation of issues and positions on issues. We can argue over how strong the presumption is, and how it must compromise sometimes with another important presumption, namely, that of the status quo. But the liberty maxim remains the spine of classical liberalism.

Standing Up for a Meaning of a Word

The spine of classical liberalism can be stiffened by Raymond Aron’s list of meanings of liberty. That spine is fortified by seeing how a classical liberal meaning stands in relation to the others. Then we can focus on one at a time.

The attack on liberty is unrelenting. To get attackers to relent, it helps to clarify what we mean by liberty. We are then in a better position to awaken them to the damage they do.

This article, The Recovery of Liberty, was originally published by the American Institute for Economic Research and appears here with permission. Please support their efforts.