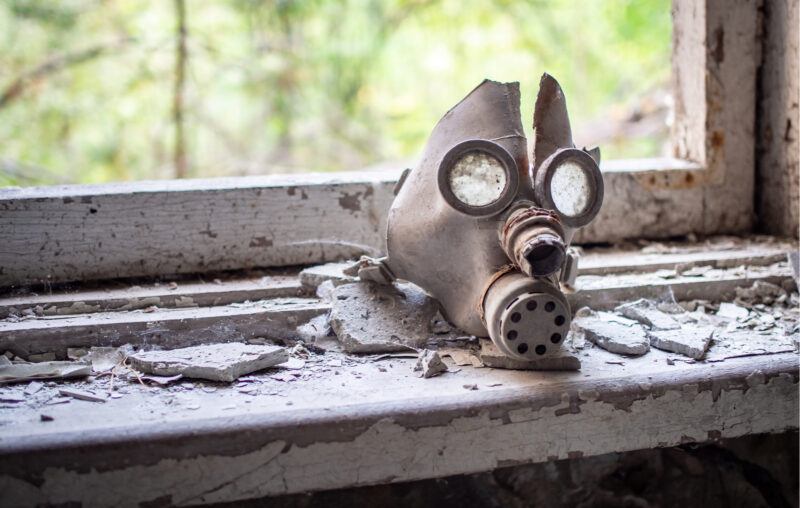 In his pre-COVID book Killjoys: A Critique of Paternalism (2017), nanny-state nemesis Christopher Snowdon reports on the rise and pernicious influence of what he calls “public health paternalists.” These folk are not traditional public-health scholars and officials whose concern is to protect individuals from pathogens and other health-hazards that spread more intensely as people live, work, and play in closer and closer proximity to each other. Instead, public-health paternalists are busybodies who focus on statistical aggregates, such as the percentage of a country’s population that is obese, and propose using state coercion to improve the performance of these aggregates.

Each such statistical aggregate is merely the summation of the health status of each of many individuals who are reckoned to be members of some group, such as “Americans” or “seniors.” Importantly, nearly all of these measured aggregate health outcomes emerge from individual choices that each person in the group voluntarily undertakes and that affect only each decision-maker as an individual. That is, almost none of these measured aggregate health outcomes is the result of what economists call “negative externalities,” which occur when Smith suffers damage not because of his own choices but, instead, because of choices that Jones made without regard to the negative consequences of those choices on Smith.

As Deirdre McCloskey rightly emphasizes, the ways that we talk – our “habits of the lip” – matter. If obesity is called a “public-health problem,” the path is more surely paved to impose on ‘the public’ the responsibility to ‘solve our obesity problem’ – with, of course, ‘the public’ acting chiefly through government. And because any large group of people will have within it some number of individuals who behave in ways that result in self-harm, public-health paternalists will have an easy time finding amidst the statistics several “public-health problems.” Indeed, every choice that potentially has a negative impact on the health of each individual who makes that choice is a source of such “public-health problems” even when such choices have no negative impact on any other individuals in the group.

But as Snowdon notes, public-health paternalists sense that, to justify their interventions, they need more than to point to scary statistics drawn from a large population. At least in societies with a liberal tradition – in societies that historically accord some deference to individuals to freely make their own choices – public-health paternalists must bolster the case for their officiousness by convincing the public that seemingly private decisions are not really private. Public-health paternalists thus insist, for example, that obese people are innocent victims of predatory marketing by companies such as McDonald’s, while smokers have been trapped by the vile tactics of Big Tobacco as well as by the peer pressure of simply being surrounded by friends who smoke.

According to public-health paternalists, therefore, almost no decisions that affect individuals’ health are truly ‘individual.’ Nearly all such decisions are either heavily determined by the actions of third parties, or themselves affect the choices of unsuspecting third parties.

Nothing is personal and private; everything is political and public. Because, according to public-health paternalists, a vast array of seemingly ‘private’ decisions are both the results of “externalities” and themselves the causes of “externalities,” the work of public-health paternalists is plentiful, while the power these ‘experts’ require to protect the health of the body politic is vast.

How much of the overreaction to COVID-19 is explained by the rise of public-health paternalism? I suspect an enormous amount. Public-health paternalists are not only already primed to misinterpret private choices as ones that impose ‘negative externalities’ on third parties, they are also especially skilled at peddling their misinterpretations to the general public. And so although the quite real contagiousness of the SARS-CoV-2 virus renders it a valid concern of classic public-health scholars and officials, the contagiousness and ‘publicness’ of other aspects of COVID were exaggerated in attempts to justify excessive government control over everyday affairs.

The most obvious example of an activity traditionally regarded as private and, thus, not properly subject to government control is speech and writing. Of course, no one has ever denied that speech and writing have effects on others; indeed, changing other people’s minds and hearts is the very purpose of much speech and writing. But in liberal civilization the strong presumption has been that individuals are to be trusted to judge for themselves the merit or demerit of whatever expressed thoughts they encounter. We’ve long recognized, and rightly feared, the danger of allowing government officials to superintend and suppress peaceful expression.

Yet with COVID, this presumption was significantly weakened, if not (yet) reversed. The US Congress held a hearing to investigate “the harm caused by the spread and monetisation of coronavirus misinformation online to try and identify the steps needed to stop the spread and promote accurate public health information,” while high-ranking US government public-health officials tried to orchestrate an effort to discredit the Great Barrington Declaration. A Cornell Medical School official, writing in the New York Times, openly called for suppressing the speech of physicians who dissent from the prevailing ‘expert’ consensus.

This article, The Public-Health Hazards Posed by Public-Health Paternalists, was originally published by the American Institute for Economic Research and appears here with permission. Please support their efforts.

No Duty to Protect

What Does Brian Kemp’s Victory Mean For Ron DeSantis?