The Property Instinct and the Utter Futility of Socialism 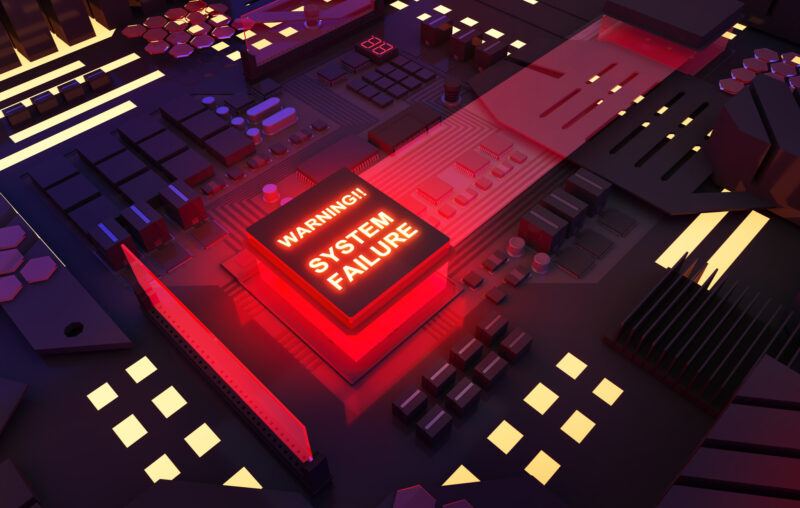 If you are like me, you regularly interact with people who remain unphased by America’s recent giant strides towards authoritarian socialism, of an economy run largely by, and for, state actors and their corporate minions. Those who bother to engage the problem at all eventually exclaim something like “Well, no society has ever tried ideal socialism,” by which they mean a system that truly redistributes wealth according to everyone’s needs.

Classical liberal comebacks to the ideal socialism canard tend to focus on the reasons why socialism cannot possibly succeed. Check out Don Boudreaux’s “The Inevitable Failure of Socialism” for many powerful economic reasons that socialism, even “ideal” socialism, cannot increase the living standards of the masses as quickly as market economies can.

To disparage socialism is not, of course, to embrace the status quo. Our overly powerful governments regularly enrich one party at the expense of others. Corporate welfare is particularly galling, if not well enough understood by the general public, but so too is its enabler, the grabbing hand of government. America can reduce rent seeking without going full bore socialist, which has always proven itself just another system for extracting rents from the masses for the benefits of elites. But the human property instinct renders even “ideal” socialism impossible.

Wilson himself may shrink from that interpretation of his work. He’s an experimental economist extraordinaire who has worked with Vernon Smith and other luminaries in a field that prides itself on its scientific grounding. Nevertheless, Wilson’s careful work in anthropology and linguistic analysis strongly suggests that human beings are born with the innate ability to learn not just language but customs surrounding who owns what and why. And they are also born with an innate understanding of property.

Most critters will defend food and mates and even claim resource-rich territories as their own but humans, all humans, take matters a step further by recognizing the property of other people. Their children are born understanding “mine” but are also quick to learn “not mine.” The details of the distinction constitute cultural customs, but “mine” and “not mine” are atomic concepts.

In other words, the concept mine/not mine is found in all known human languages and cannot be defined with reference to other words. Property, therefore, is part of the way that human beings, and only human beings, perceive the world. While the details of who owns what and why varies somewhat over time, space, and culture, the basal concept of property is innate and universal.

That means that property is not a “right” bestowed by a government or even a Creator (at least not directly). Wilson rightly mocks standard economic treatments of property rights as circular and nonsensical. Most, like that of Paul Krugman (the Nobel winner who also doesn’t understand the meaning of bullion coin), treat property as a bundle of rights instead of locating its root meaning in an atomic concept. That suits statists just fine as they can then argue that property rights are rooted in laws that can be changed by “democratic processes” or diktat.

Problems arise, though, when laws do not match basic human understandings of mine/not mine. While we will probably never know for sure, available evidence suggests that the human property instinct evolved along with abstract reasoning and compound tool production. While many animals produce tools, only humans produce compound tools, i.e., tools made by combining different elements and not from simply stripping elements from a single natural resource.

A chimpanzee’s termite stick, for example, is a simple tool made by pruning branches and can resemble something created accidentally in nature. Only humans can make a spear, which combines a sharpened stone with a straightened stick and some type of hafting in a way that could never appear in nature by happenstance.

Wilson posits that early humans used abstract thinking not only to create compound tools but also to imbue them with property, with the atomic concept mine/not mine. A spear became an extension of the self, as “mine” as the hands and mind that created it.

Property, in other words, arose not as a right but rather as an obvious attribute of compound tools. Property resided in the object, and did not stem from outside of it. That is why for hundreds of years, Anglophone jurists, based on earlier Greek and Roman precedents, spoke of individuals as having property in some asset, not as having property rights to it.

Once we recognize that property is an instinct that evolved along with our increasingly complex brains, we can readily perceive that property is not an infinitely malleable term that can be successfully manipulated by fiat or even in (re)education camps.

In short, all humans believe that what I make is mine, and only mine, and what you make is not mine. Any attempt to take property without consent is morally wrong and will be resisted in myriad ways by those enslaved or otherwise expropriated. “Ideal” socialism systematizes legalized theft and hence will be resisted in ways large and small, rendering it less productive than systems that recognize the way humans naturally cognize property.

This article, The Property Instinct and the Utter Futility of Socialism, was originally published by the American Institute for Economic Research and appears here with permission. Please support their efforts.

Leftist Political Terror Against Republicans Greenlighted by Biden and the Left