The Politicization of Vaping Studies 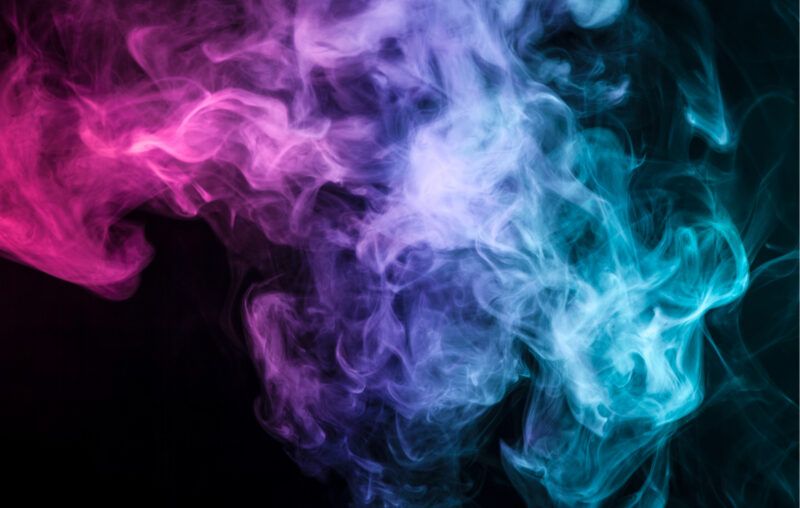 Vaping increases your risk of diabetes.

That is the contention of a new study by a team of scientists at the Johns Hopkins Bloomberg School of Public Health in Maryland. They analyzed data from 600,000 Americans and they say their findings, published in the American Journal of Preventive Medicine, show a clear link between e-cigarette use and high blood sugar.

Should vapers be worried? Absolutely not.

This study is just the latest in a long line of alarmist reports that seem intent on convincing us that, one way or another, vaping is much more dangerous than we first thought. The issue of vaping has become so intensely politicized that the so-called science swirling around it is nothing more than a pool of harmful disinformation.

The sheer volume of ailments supposedly caused by vaping is staggering. In just the last few months, separate studies from reputable research institutions have claimed to discover some as-yet-unknown link between e-cigarettes and cancer, stress, gum disease, dry eye and even erectile dysfunction. The methodology behind these studies has been shown up for its fundamental flaws time and time again, but the world of public health science continues to churn them out.

What next? Will we soon be told that vaping is single-handedly responsible for obesity and Alzheimer’s too? Don’t bet against it. The immensely powerful anti-vaping lobby will stop at nothing to villainize electronic cigarettes, even if that means citing them as the cause of every public health issue they can shake a stick at.

We don’t have to search very hard to understand why. Like so many that went before it, the new Johns Hopkins study alleging a connection between vaping and diabetes bears the name of Michael Bloomberg. Vaping alarmism is unscientific and transparently political, and Bloomberg is the man behind a great deal of it.

In 2019, Bloomberg Philanthropies launched a new program designed to combat what it called “the youth e-cigarette epidemic,” backed up by a whopping $160 million of funding. Since then, Bloomberg has effectively positioned himself at the epicenter of the anti-vaping lobby. His fellow travelers on this venture include the World Health Organization, whose Tobacco Free Initiative project boasts Bloomberg Philanthropies as a partner.

Ironically, that project spends most of its time and resources bashing e-cigarettes and issuing diktats to governments around the world to crack down on vaping, despite them being tobacco-free. And that is precisely the problem with alarmism and misinformation around vaping: it is based on politics rather than science.

The conflation of vaping and smoking by Bloomberg, the WHO and countless other organizations is actively dangerous. The science on this is crystal clear that vaping is much healthier than smoking. It is around 200 times less likely to give you cancer. (And no, it does not cause erectile dysfunction.)

Crucially, vaping is not just healthier than smoking — it is also the silver bullet that helps people escape the harms of tobacco. Electronic cigarettes are by far the most effective tool we have ever discovered for helping people quit smoking traditional cigarettes. When smokers use vaping to quit, they are successful approximately three-fourths of the time. That’s a much higher success rate than using nicotine patches, going cold turkey, or indeed any other method of quitting.

Across the world, people are quitting smoking en masse. They are spontaneously making the choice to adopt a healthier lifestyle. But quitting smoking is not easy. It is an addiction, after all. If we believe in freedom of choice and agree that people who want to quit smoking should be able to do so, the best course of action is to make freely available all the information and resources smokers will need to move on from cigarettes. Vaping is an indispensable part of that.

But thanks in large part to Bloomberg and the World Health Organization, that’s the opposite of what is happening. Vaping is shrouded in misinformation and more and more governments and regulatory agencies around the world are bringing the hammer down on vaping. It is doing immeasurable damage to public health and our most basic liberties.

This article, The Politicization of Vaping Studies, was originally published by the American Institute for Economic Research and appears here with permission. Please support their efforts.