The Only ‘Antitrust’ Policy That’s Needed is Freedom of Entry 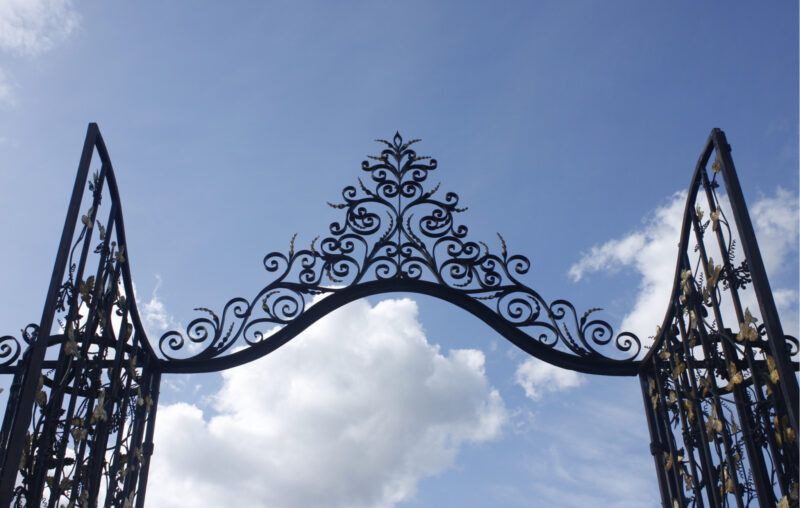 Nearly 50 years ago, the late Nobel-laureate economist Ronald Coase observed that “if an economist finds something – a business practice of one sort or other – that he does not understand, he looks for a monopoly explanation.” What Coase meant by this sardonic observation is that the typical economist presumes that if he or she cannot immediately see how some observed business practice enables businesses to better serve consumers, then that practice must be a manifestation of business people behaving monopolistically.

This presumption by economists, however, reflects not their professional expertise but, instead, their arrogance. This presumption itself springs from the deeper presumption that the observing economist is fully informed about all the multifarious ways that businesses might use in the dynamic competitive struggle, within real-world markets, to make their product offerings more attractive to consumers. By hypothesis, if an economist were indeed so fully informed, then indeed any observed business practice that increases a firm’s profits, but that the economist does not recognize as an attempt to better please consumers, would of necessity be the exercise of monopoly power.

Yet no amount of training and skill, or even a Nobel Prize, as an economist equips anyone with God-like knowledge of the practically infinite number of ways that businesses might devise, or stumble upon, to make their products more attractive to consumers. No one has, has ever had, or ever will have such knowledge. A key reason for this reality is that competition is, as F.A. Hayek dubbed it, “a discovery process.”

Consumers, it’s true, want to pay prices as low as possible. But low prices are not all that consumers care about. (If low prices were all that consumers care about, everyone would buy used cars and eat only hamburger; no one would buy a new car or eat steak.) Consumers care also about product quality, product selection, product styling, product image, product availability, and the nature of the experience of purchasing the product. Also, of course, consumers must know about a product’s existence if they are to have any demand for it at all. And consumers are willing to pay higher prices in exchange for sufficiently valuable improvements in any of these features.

Each of these features of a product must be attended to by producers. Such attention comes in the form of experiments with different product styles, with different means of distribution, and with different ways of bringing the product, its quality, and its price to consumers’ attention. Cutting prices is obviously not the only – and very often it’s not the best – means of increasing consumer satisfaction.

Economic competition, therefore, consists not merely of price cutting. It consists also of non-price competition. It consists of firms attempting to lower their costs of producing each unit of output by, for example–

Of course, firms that successfully lower their costs of production pass along to consumers at least some of these cost savings in the form of lower prices – price cuts being, obviously, an easy means of gaining more business.

Non-price competition consists also of experiments with measures to make non-price aspects of outputs more attractive to consumers, measures such as –

Because there are countless different ways for businesses to cut costs – ways that differ across industries and firms, and change with the times – and also countless different ways, other than cutting prices, for business to make their outputs more attractive to buyers, knowledge of what are currently the ‘best’ ways of competing for customers cannot be divined with abstract theorizing. The best ways are discovered only when entrepreneurs actually experiment in competitive markets.

Almost as important as successful experiments are entrepreneurial experiments that fail. Not only do the losses suffered by failing entrepreneurs incite them to halt what are revealed in practice to be wasteful uses of resources, other entrepreneurs are informed to avoid those particular experiments.

Because consumer preferences are always changing, and because entrepreneurial ingenuity incessantly creates previously unthought-of combinations of resources, at no time in reality is the market in what economists call “equilibrium.” At no time are all resources being used perfectly – that is, as they’d be used by an omniscient, omnipotent, and omnibenevolent deity. But so what? In our mortal vale, a standard of God-like perfection is absurd. The best that we can hope for is that the profits and losses that prevail at each and every moment continually prompt improvements in resource use.

Fortunately, the history of modern bourgeois industrial economies provides powerful evidence that this competitive market process does indeed work very well. Through it, the living standards of ordinary people are consistently raised. In fact, ordinary people, rather than the experimenting entrepreneurs themselves, reap the overwhelming bulk of the benefits of successful innovation.

For ordinary people to continue to reap such benefits, there is no need for antitrust. In fact, antitrust stymies this competitive process. It does so by substituting the meager knowledge and imaginations of economists, lawyers, courts, bureaucrats, and politicians for the actual, creative head-to-head competition that occurs within markets. As long as there is freedom of entry into markets – as long as entrepreneurs are free to experiment in whatever peaceful ways they wish – as long as consumers are allowed to spend their money as they choose – there will be no plausible grounds to suppose that a private firm will secure to itself the monopoly power necessary to inflict harm on consumers. There will, instead, be continued economic growth, and rising prosperity for the masses.

This article, The Only ‘Antitrust’ Policy That’s Needed is Freedom of Entry, was originally published by the American Institute for Economic Research and appears here with permission. Please support their efforts.